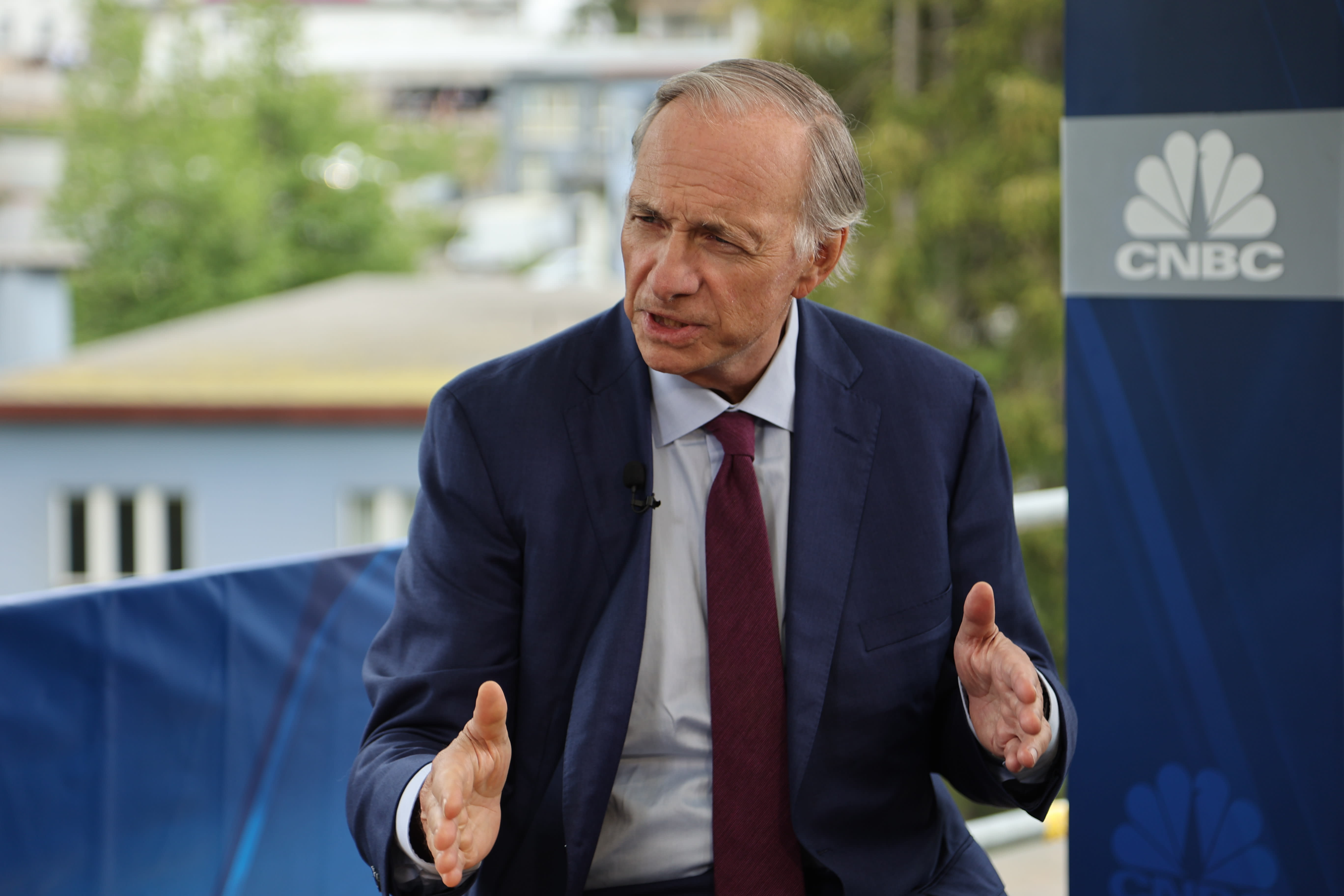 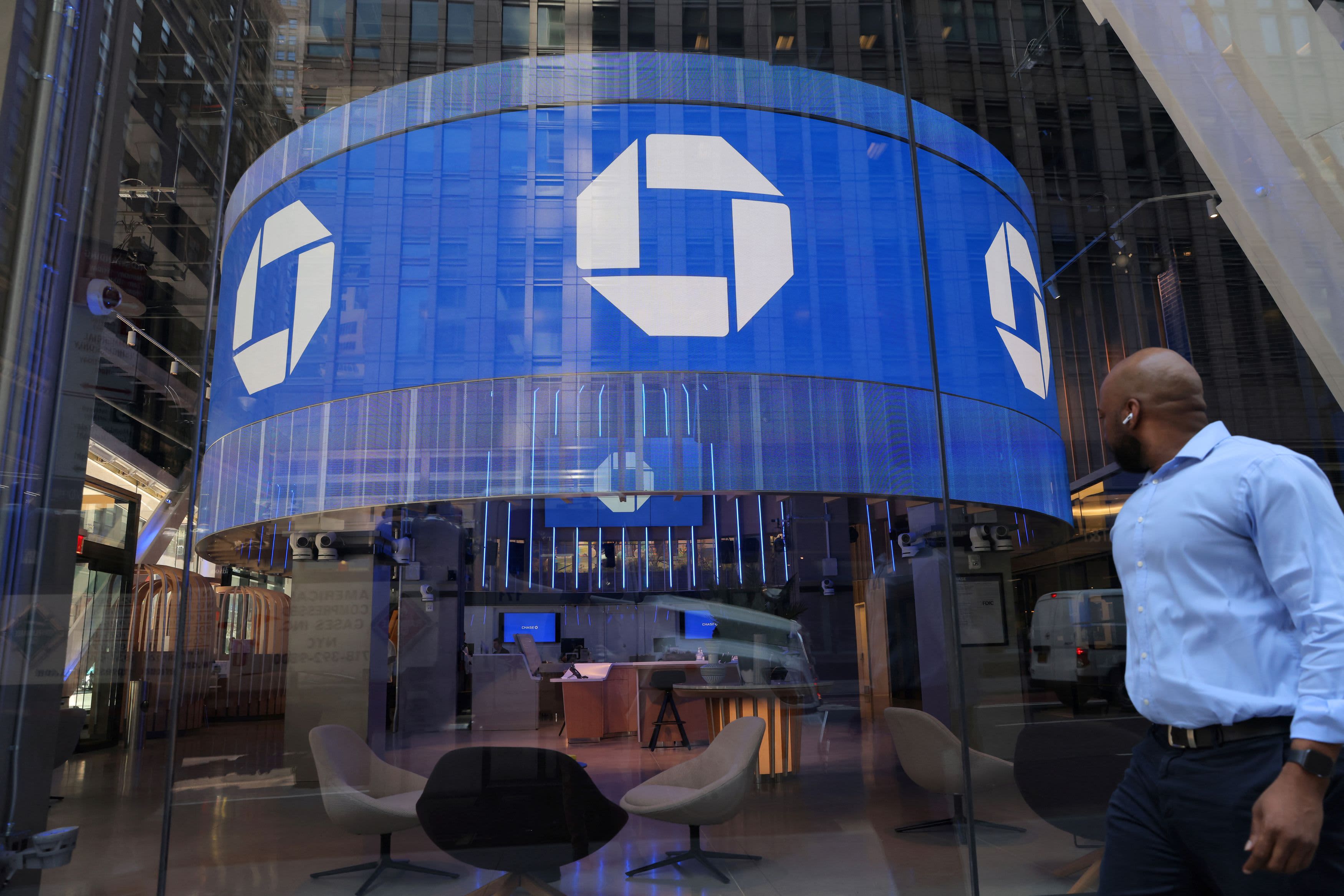 Of course, Buffett made preferred share investments in Goldman and Bank of America during the height of the crisis, but these were essentially super-safe loans that guaranteed a return and did not reflect his common stock plays.

In fact, as Buffett continued to hold banks stocks as a key part of a U.S. economic recovery investment, the value investing guru has kept his chips smartly behind Wells Fargo — which is projected to end 2012 as America’s most profitable bank — even if the battered share prices, titanic balance sheets, and boom and bust earnings of money center giants lure some of the sectors smartest investors into sub-par investments.

Although Buffett’s likely to have about the same insight as the “Average Joe” when it comes to a multibillion-dollar “London Whale” at JPMorgan, investment bank ratings downgrades, and a that may start with Barclays and spread across Wall Street, his continued investment in the stability of traditional lenders like Wells Fargo, US Bancorp, and M&T Bank, and an investment in credit-card giants American Express, Visa, and MasterCard have greatly outperformed mega-bank stocks.

Since the 2008 Wall Street crash pummeled most bank stocks and a March 2009 stock bottom led to a tripling of the shares of megabanks like Citigroup and Bank of America, and a doubling of JPMorgan and Goldman Sachs within a span of just over a month, many financial sector investors and analysts forecast that those gains could be replicated.

Instead, the nation’s largest investment banks have underperformed, even as their shares gyrated upwards on misplaced optimism of a durable trading or deal making surge.

From March 2009 to May 2009, the largest investment banks were among the financial sector’s top performers, driving many investors including hedge fund titans John Paulson and David Tepper of Appaloosa Management strongly into the stocks of Citi and Bank of America. Since then, Morgan Stanley, Bank of America, Goldman Sachs, and Citigroup shares have all lost over 15 percent — and are among 10 S&P 500 bank stocks out of 85 in total that have lost double digits since May 2009, according to Bloomberg data.

While JPMorgan has gained over 17 percent since then, the Bloomberg data shows that Buffett financial sector picks like Wells Fargo, US Bancorp, M&T, American Express, Visa, and MasterCard have dramatically outperformed those returns. Wells Fargo is up over 30 percent since May 2009, US Bancorp and M&T have posted over 50 percent share gains, and American Express has doubled. Recent new Buffett financial sector picks like Visa and MasterCard are among the financial sector’s best performers in the past 12 months, posting 40 percent-plus gains to go against the Financial Select Sector SPDR’s 2 percent share loss.

The data should tell investors that in spite of the press given to capital markets players with volatile earnings and recently battered share prices, they may be better off following Buffett into less glamorous banks stocks that are exposed to consumer and mortgage lending growth, and credit card names that may track rebounding consumer spending.

Fundamental investors may also have reason to follow Buffett, even if it’s less obvious whether superregional banks are a value investment. Following the results of the U.S. Federal Reserve stress tests in March, it was many of Buffett’s investments like Wells Fargo, U.S. Bancorp, and American Express, which led the way on share buyback plans and dividend boosts. Wells Fargo boosted its dividend 83 percent and indicated accelerated buybacks to a program launched in 2011. American Express unveiled a $5 billion buyback program of $5 billion and upped its quarterly dividend. Meanwhile U.S. Bancorp boosted its dividend by 56 percent and targeted $3.3 billion in buybacks.

In buying back stock, banks will lower total outstanding shares, thus boosting the proportion of earnings attributable to remaining shares. Using International Business Machines as an example, Buffett explained in his annual letter in February how share buybacks can be a hedge to the prospect that a company’s shares underperform.

“When Berkshire buys stock in a company that is repurchasing shares, we hope for two events,” Buffett explained. “First, we have the normal hope that earnings of the business will increase at a good clip for a long time to come; and second, we also hope that the stock underperforms in the market for a long time, as well.” As a result, Buffett has a fundamental reason not to be concerned if the stock performance of IBM and Wells Fargo — both among his largest holdings with buyback plans — underperform in the near term.

But even without Buffett’s buyback math, the expected earnings prospects of traditional mortgage and credit card lenders may trump capital markets-oriented players. In March, we noted that because of Wells Fargo’s near 30 percent annual earnings growth trajectory, Buffett may end 2012 as the largest investor in America’s most profitable bank.

After JPMorgan unveiled a derivatives-related trading loss in May that may exceed $2 billion, Wall Street analyst now project that Wells Fargo will end 2012 as the most profitable U.S. bank, earning $17.7 billion for the year, according to Bloomberg compilations of forecasts. That contrasts to the $17.2 billion in adjusted net income that JPMorgan is expected to earn this year. Wells Fargo will earn the lion’s share of its profit and revenue from mortgage, business and credit-card lending, while JPMorgan’s earnings will be a mix of those businesses and its global investment banking operations.

It’s the distinction between Wells Fargo’s quick earnings ascendance relative to JPMorgan — the longtime profit leader throughout the financial sector — that may best exemplify the simplicity of Buffett’s investing plan relative to the elusive allure of investment banking profits.

JPMorgan, like Goldman Sachs, is undoubtedly a leader in investment banking, with a top three position in most key merger advisory and debt and equity underwriting markets. Still, a near 30 percent year-over-year lull in those businesses means that even top brands aren’t expected to post strong earnings. In fact, it’s the counterintuitive accounting gains that investment banks may post on the falling value of their debt after Moody’s slashed sector ratings that may be among the biggest positive surprises in second-quarter earnings.

Although many, like JPMorgan Chief Executive Jamie Dimon, expect that investment banking revenues will have a big comeback as companies enter a cycle of mergers and initial public offerings that was postponed by the European debt crisis and political gridlock in Washington, some think the industry’s woes may be lasting.

“[We] think the slowdown in capital markets revenues is more structural than cyclical,” wrote Standard & Poor’s credit analyst Richard Barnes in a July 2 note that outlined why the ratings agency sees new regulations, high expense and lasting macroeconomic risks as reason to question whether investment banks will even be able to out return their cost of capital in coming quarters and years.

The prospect of trading losses like those booked by JPMorgan and added political and regulatory pressures on the heels of a $450 million fine that Barclays paid to U.S. and U.K. regulators for its manipulation of short-term interest rates, and which cost CEO Bob Diamond his job, augur as added risks. Meanwhile, S&P’s outlook for investment banks is similar to what drove Moody’s to ratings cuts in June.

As it turns out, its Buffett plays like Wells Fargo and U.S. Bancorp remain a source of financial sector strength headed into second-quarter earnings, which are likely to be relatively disappointing. On Thursday, Credit Suisse analyst Moshe Orenbuch cut his earnings estimates for JPMorgan, Citigroup, and Bank of America because of their sensitivity to the weakness of capital markets. Among large-cap banks, Orenbuch left his earnings estimates for Wells and U.S Bancorp unchanged, while noting that throughout the industry, weaker capital markets revenue may be offset by loan growth and cost cuts.

Expectations of a housing construction rebound and mortgage demand have even given some reason to expect that Wells Fargo may surprise on the upside for the remainder of 2012. Amid continued uncertainty about the global economy, JPMorgan analyst Vivek Juneka said Wells Fargo was his best large-cap bank investing idea, in a June 2 sector outlook that cited the bank’s mortgage origination and loans businesses as standing apart from peers. Among mid-cap and small-cap banks, JPMorgan analysts highlighted First Horizon National as a top pick.

For those who are ready to throw in the towel on large-cap bank stocks like JPMorgan, Bank of America, and Citigroup, following Warren Buffett’s focus on capital returns, stable business models, and faster-than-industry average growth may be a simpler and more effective strategy.

Additional Views: Why Not to Give Up on Banks: Analyst