SUNNYVALE, Calif. -- Shares of Advanced Micro Devices Inc. fell nearly 8 percent in after-hours trading Thursday after the chipmaker said third-quarter revenue will fall about 10 percent compared to the second quarter because of weaker-than-expected demand across all of its products.

The decline is much worse than AMD's previous prediction that revenue would fall 1 percent, plus or minus 3 percent. 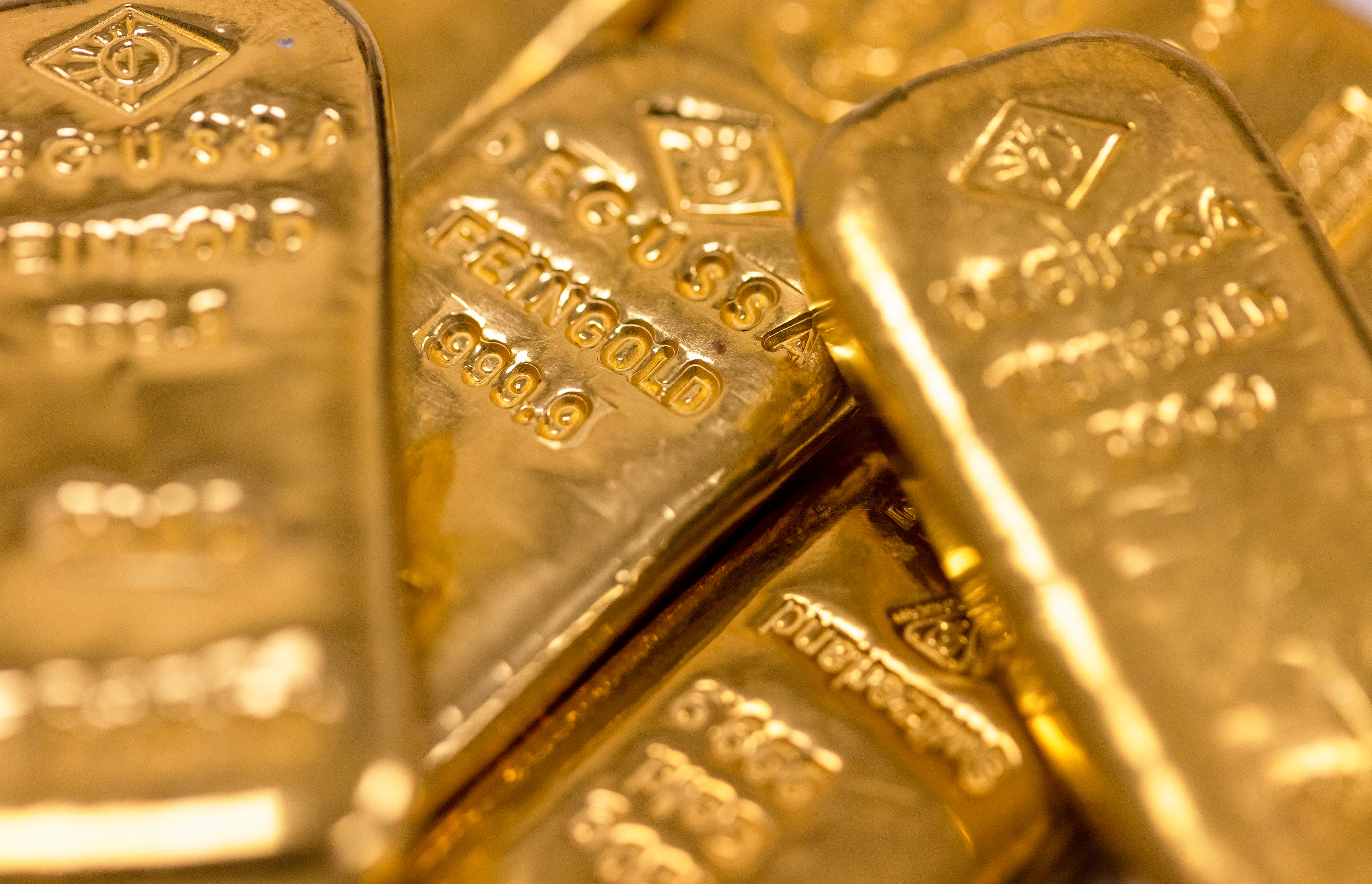 AMD wrote down the value of its inventory by $100 million because of a drop in demand for some products. It also had to cut prices for products in its Computing Solutions Group because of weak demand.

Worldwide shipments of personal computers dropped more than 8 percent in the third quarter, according to a research groups that track sales. And research firm HIS iSuppli has projected that PC shipments will fall 1 percent this year, which would be their first annual decline in 11 years.

Customers have been shifting toward smartphones and tablet computers.