Mining firms including BHP Billiton and Anglo American are likely to follow Rio Tinto's lead in writing down underperforming assets by as much as $10 billion, as low prices and rising costs eat into valuations. 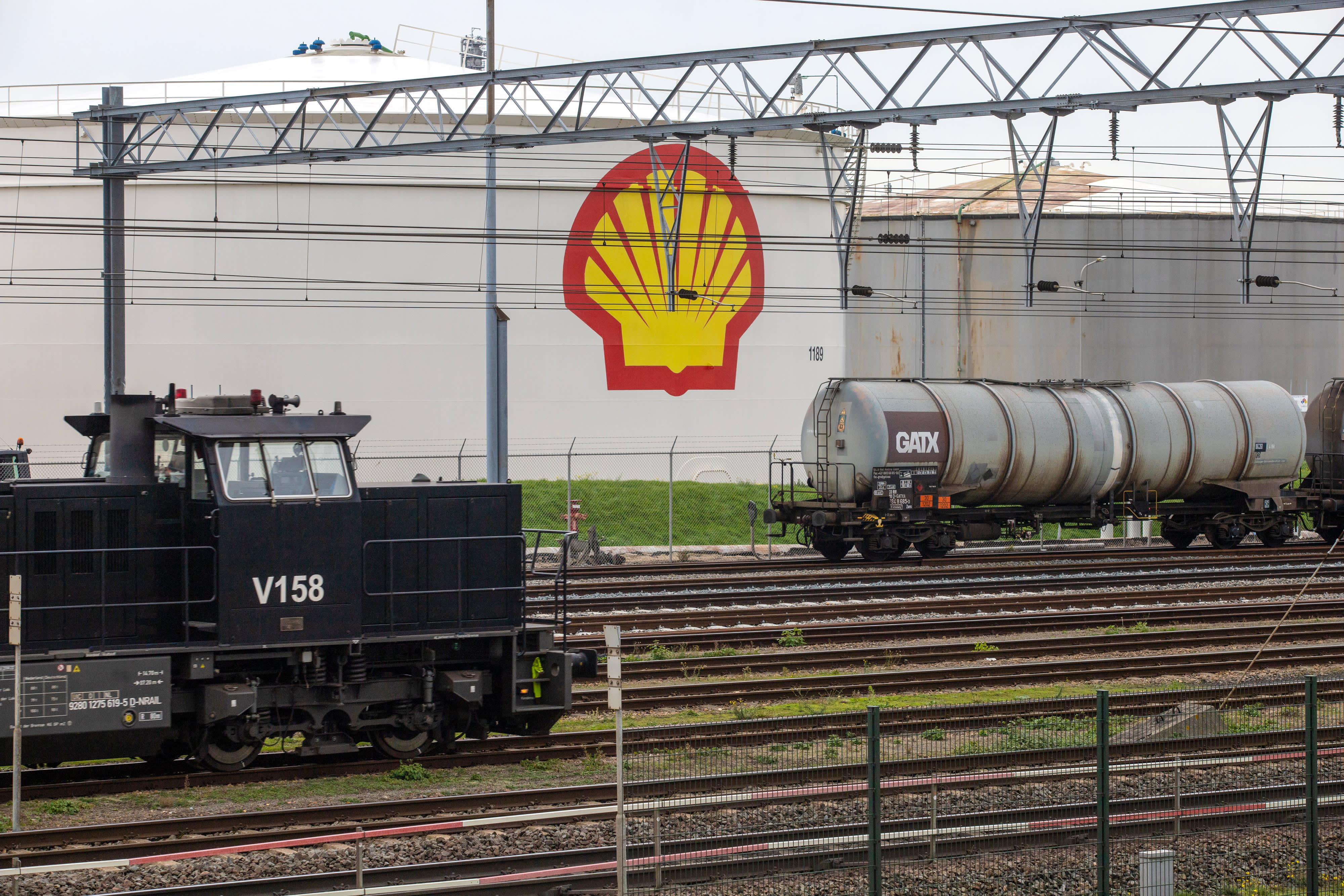 What Wall Street is expecting from Shell, TotalEnergies and BP earnings
Ganesh Rao
4 hours ago 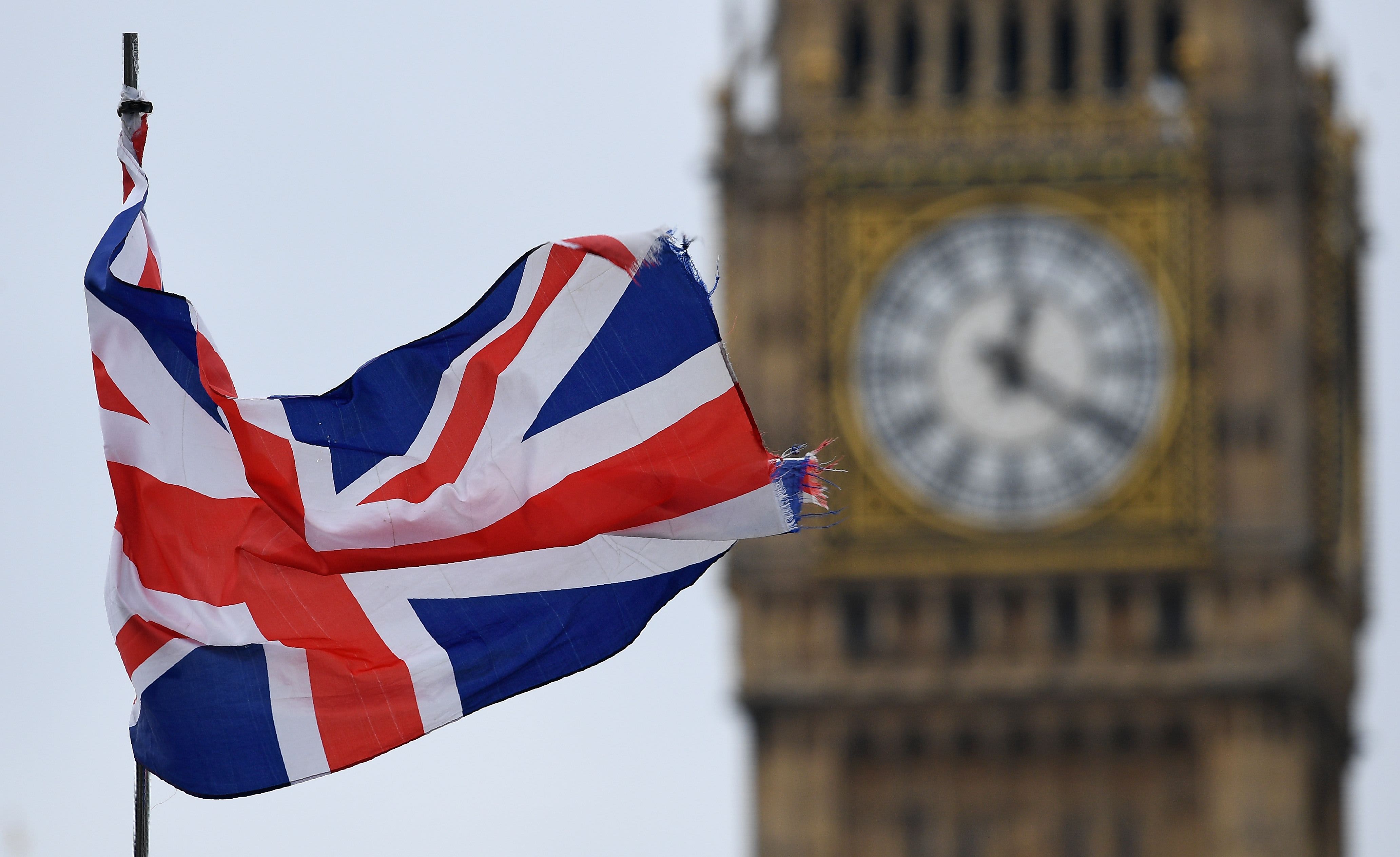 Rio's hit was a reminder of the mining sector's poor record in creating value through deals. Attention has now turned to its rivals, who may also be forced to take pain when they release earnings in the coming weeks, due to a combination of weak commodities prices and poor capital allocation decisions.

Rio Tinto's total writedowns over the past six years exceed $34 billion - four times that recorded over the period by BHP , the world's largest miner. The writedowns reflect misjudged investments. The result - for an incoming generation of mining bosses - is likely to be far fewer deals.

"The natural tendency is to empire build and grow sales - there is always going to be that impetus," said analyst Nik Stanojevic at stockbroker Brewin Dolphin.

"Right now, though, it should be at the front of CEOs' minds that what if they do bad deals, they will be punished."

Aluminium is in focus. Brazil's Vale said last month it would take a $1.3 billion charge on its 22 percent stake in Norwegian aluminium group Norsk Hydro.

Analysts expect BHP to write down the book value of its aluminium assets by $2 to $3 billion. Some reckon BHP may try to sell the business.

Hobbled by over capacity and strong supply growth, aluminium is trading at its lowest price since November. Even if prices recover modestly this year to around $2,200 a tonne from a current $2,046, as forecast by BNP Paribas analyst Steve Briggs, it will hardly be sufficient to revive the business.

JP Morgan said in a note earlier this month that BHP's aluminium assets carried a book value of $8.5 billion, significantly higher than the bank's net present value estimates of $5.9 billion. "We expect BHP to divest these assets and a sale to trigger an impairment charge," JP Morgan said.

BHP could also take a hit in nickel.

BHP is not expected to impair its shale business further, but its nickel woes are not over.

Unsold London Metal Exchange-held nickel stocks continue to rise and now stand at a 33-month high of 148,000 tonnes - more than one tenth of yearly global consumption.

Over a year ago, BHP Chief Executive Marius Kloppers warned the nickel division, along with aluminium, "was not going to see a lot of new investment." It is also expected by analysts to be among the assets considered for sale as BHP narrows its focus.

According to an industry source familiar with the operations, the message from BHP is now "if anybody is interested in taking these assets off our hands, come and speak to us."

Vale has said it will take a fourth-quarter $2.85 billion pre-tax writedown on its Brazilian nickel project Onca Puma, and investors are asking about the future of its $7 billion Goro nickel project in New Caledonia.

Anglo American, meanwhile, is expected to take the opportunity to clear up at or before full year results next month, the last under outgoing chief executive Cynthia Carroll.

The group's platinum arm has already announced a planned 6.6 billion rand ($740 million) writedown. That could increase as the overhaul of loss-making Anglo American Platinum progresses, but for 2012 numbers, the pain will come from rising costs at its Minas Rio iron ore operation.

The Brazilian project, a bruising top-of-the market deal, is expected to cost over $8 billion to build - over three times original estimates, though spending is still not finalised and the date of first production is still uncertain.

That is on top of an original price tag of $4.8 billion, excluding the Amapa iron ore operation, which was part of the original deal but which Anglo has agreed to sell. So far, Anglo has spent close to $10 billion on Minas Rio - for no profit.

In a November note entitled "minus Rio", Deutsche Bank analysts estimated a writedown totalling as much as $7 billion for Minas Rio and Amapa, already written down by $1.5 billion in Anglo's 2009 numbers. Other analysts put the figure below $5 billion - the rough amount invested by Anglo so far to develop the asset - with Liberum estimating a hit of up to $3 billion.

(Read More: Investors Accept a Share of the Blame for Rio's Woeful Takeovers)

Anglo American is struggling to contain the cost of Minas Rio - driven up by permitting and other delays -- has mandated a review. It may also consider bringing in a partner.