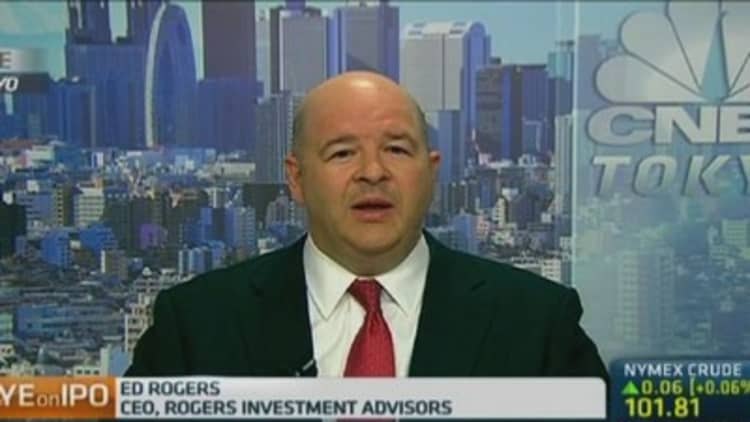 watch now
VIDEO3:5003:50
Why there may be no better time for Seibu's IPO
Squawk Box Asia

Shares of Japanese railroad and hotel operator Seibu Holdings popped over 5 percent after debuting at its initial public offering (IPO) price of 1,600 yen per share, the lower end of its indicative range.

The company is returning to the market after delisting a decade ago for making false statements on securities reports.

Its relisting was originally expected to herald revived interest in Japan's property market as well as the exit of top shareholder Cerberus from a volatile relationship with the company's management.

But instead it has underscored the market's weakened enthusiasm in recent months, due in part to fading confidence in Prime Minister Shinzo Abe's economic stimulus policies.

Seibu's IPO price was slashed after investors balked at an initial IPO price estimate of 2,300 yen, prompting Cerberus to forego selling any of its 35.5 percent stake in the company.

The IPO price valued the company at around 547 billion yen ($5.3 billion).