A San Francisco technology CEO is facing felony hit-and-run charges after authorities say he left the scene of a freeway crash.

According to a civil lawsuit by the crash victim, Patrice Motley, the 42-year-old Tolia was driving alongside her on Highway 101 in Brisbane on Aug. 4 when he began moving his SUV into her lane to overtake a slower vehicle. 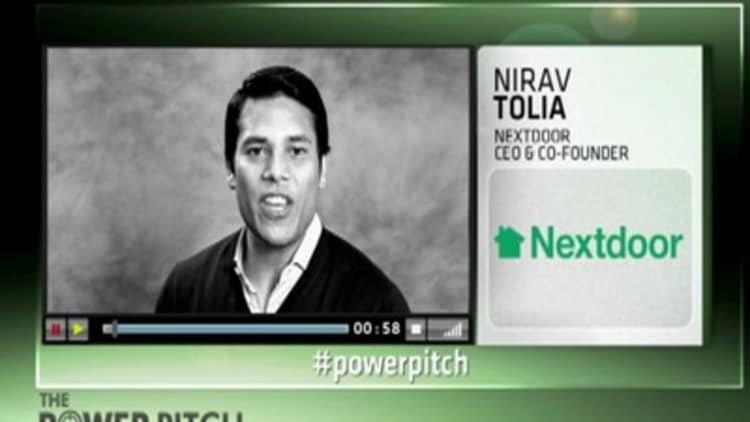 Tolia said in a statement he will cooperate fully with authorities. Nextdoor is a social networking site that aims to help neighbors connect.

—By The Associated Press