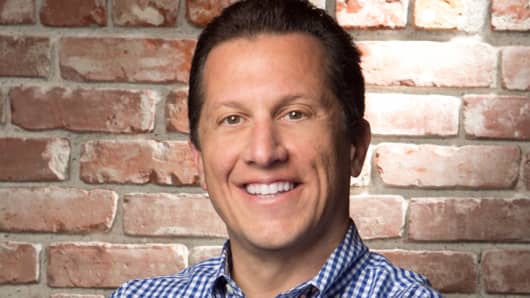 The people at ChargePoint believe that electric vehicles (EV) are the future. That's why they began building their network of charging stations in 2007—when only a few electric cars had even been introduced to market.

Today the Campbell, California-based company claims to have the largest EV charging network in the world, with more than 17,000 places to charge electric cars on four continents, including North America, Europe, Asia and Australia. Customers—more than 2,600 to date—include Target, Whole Foods, Disney, the U.S. Treasury and scores of regional and national parking-service providers. ChargePoint sells these customers its charging stations, as well as network cloud services for charging stations made by other companies.

The numbers are impressive: ChargePoint says customers have plugged in and charged their cars more than 4.8 million times, saving over 4 million gallons of gasoline and preventing 30 million pounds of greenhouse emissions from escaping into the atmosphere. As the popularity and performance levels of electric vehicles grow, ChargePoint is setting its sights on the residential market for its charging stations.

On the company's disruptive impact:

"We are accelerating the adoption of EVs and making them mainstream by providing the charging network [that] drivers need to make the switch to electric." -Pasquale Romano, CEO 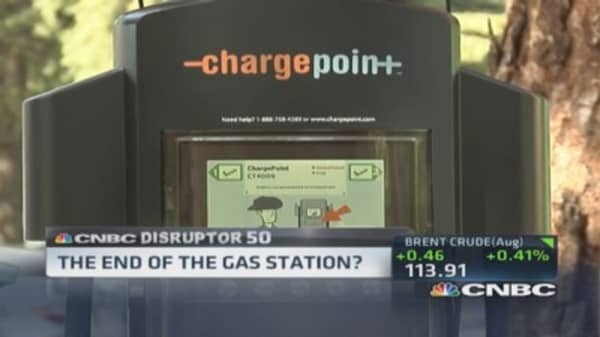