"It's a terrible distraction from what this country really needs to focus on regarding the IRS, and that is enabling this institution to do its job to collect the revenue it needs to collect," Bernstein said. 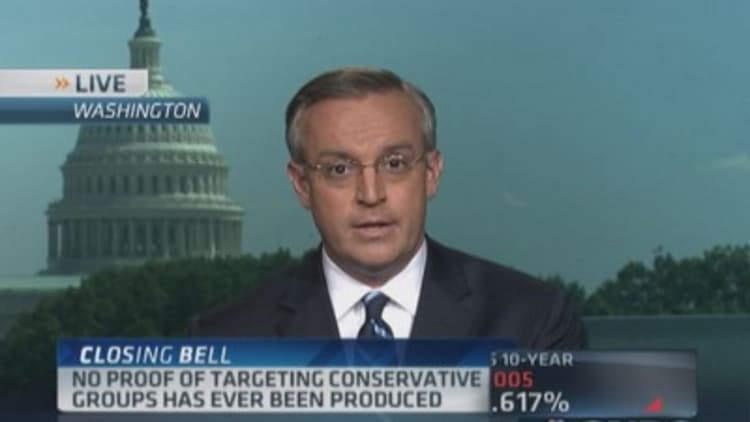 "People don't want to see this kind of divisive kind of political theater where Paul Ryan is calling a public servant a liar," said Bernstein.

While, IRS Commissioner John Koskinen stood by the IRS statements that Lois Lerner's emails were lost and the hard drive was destroyed, CNBC Senior Contributor Larry Kudlow isn't buying it. Kudlow told CNBC he feels the IRS is misleading the committee.

"The IRS has no credibility. This is real simple. The dog ate my homework, and oh wait, the dog ate the homework of the other seven people," Kudlow said Friday. "Unless you take a sledge hammer and destroy the computer, the hard drive, you can't lose emails."