Merck reported better-than-expected quarterly results on Tuesday, helped by strong sales of consumer products and medicines for arthritis and HIV, sending its shares up more than 1 percent in morning trading.

Merck, the No. 2 U.S. drugmaker, has been busy with deal-making in recent months, including an agreement to sell its consumer care business to Germany's Bayer for $14.2 billion. In June, it agreed to buy Idenix Pharmaceuticals for $3.85 billion and hopes to combine the two companies' most promising drugs to produce a faster, more effective cure for hepatitis C. 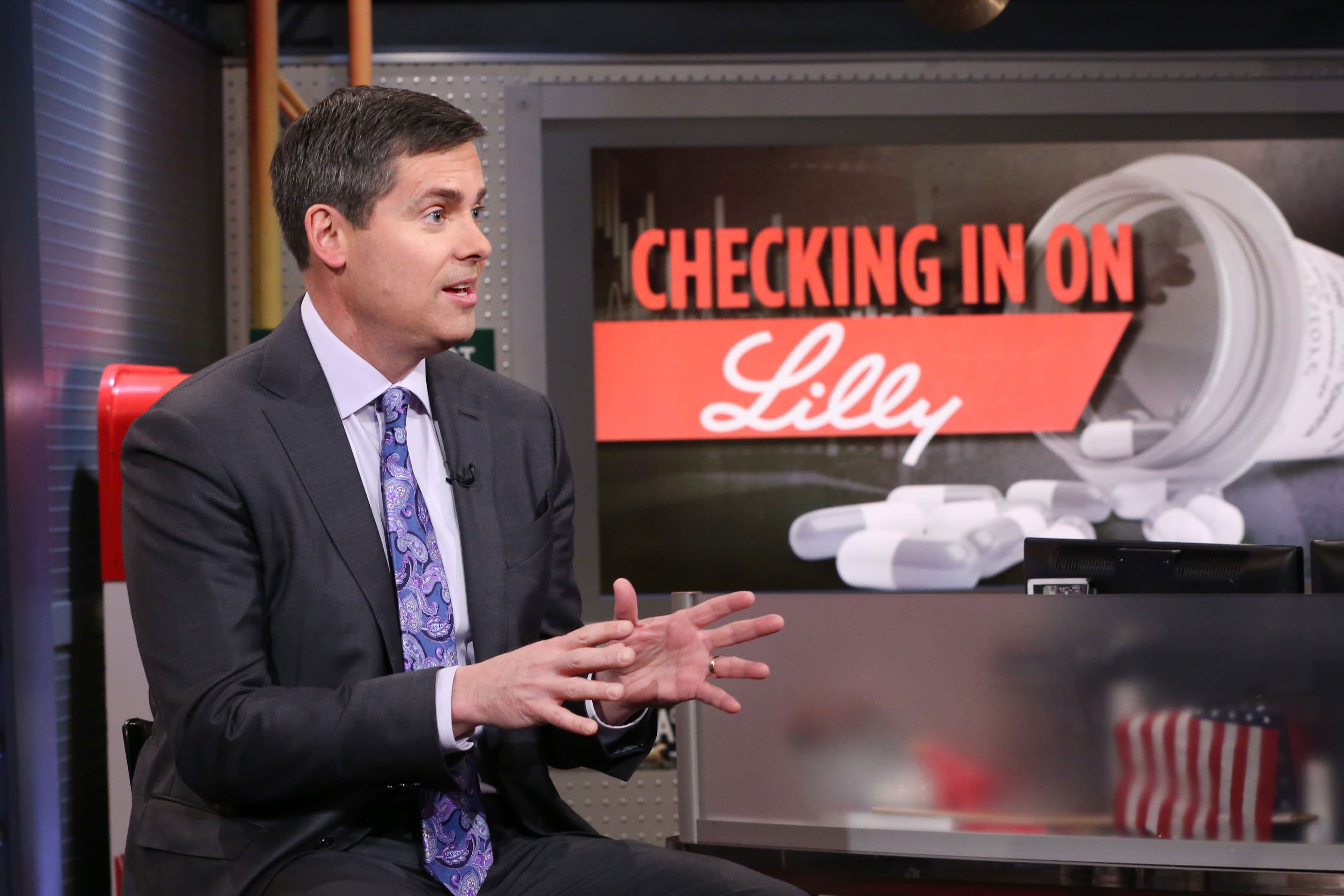 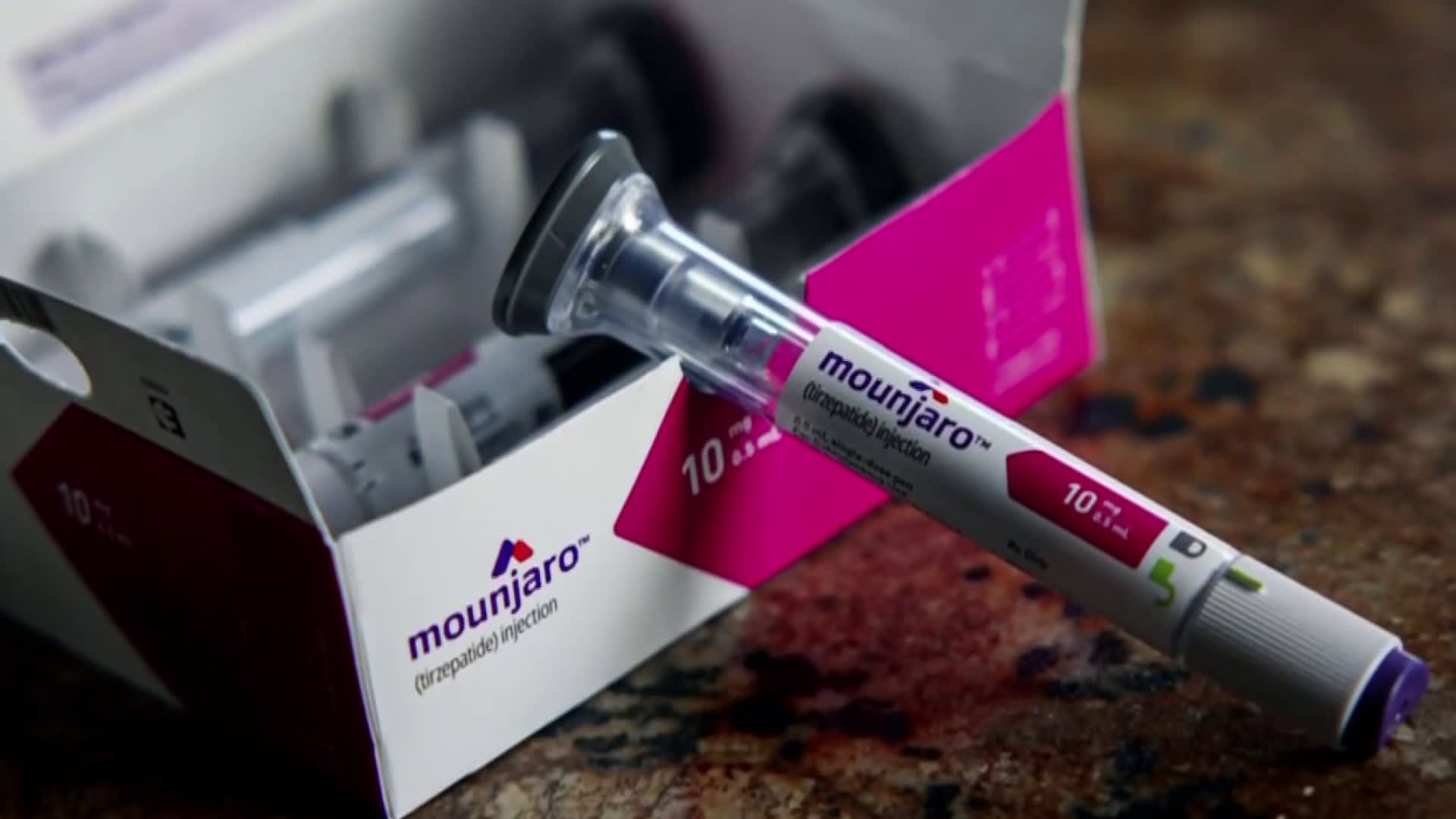 Eli Lilly investors spooked by weak Mounjaro sales, but it's the obesity drug approval that will unlock its value
Christina Cheddar Berk
9 hours ago 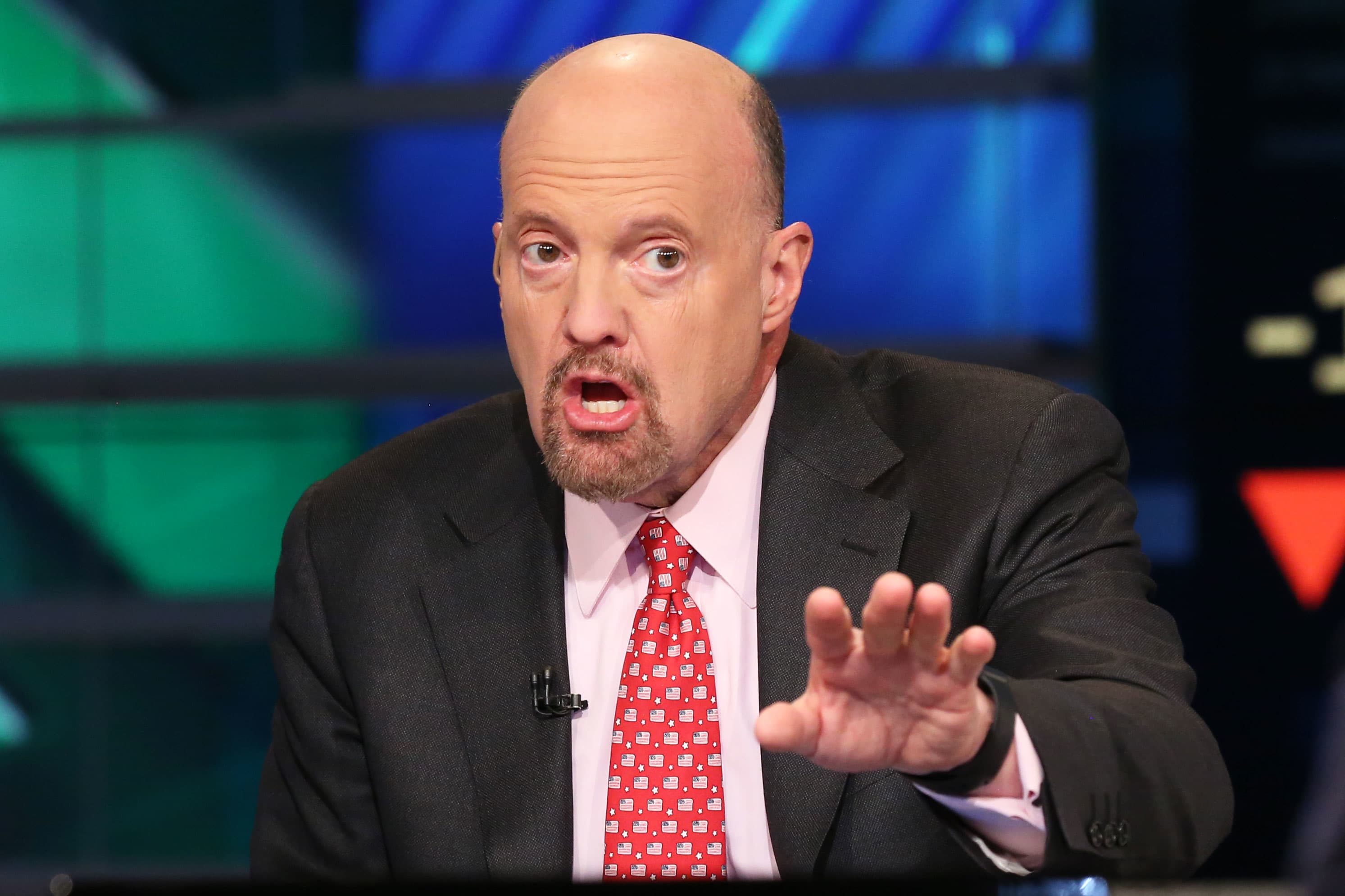 Chief Executive Kenneth Frazier, in a conference call with analysts on Tuesday, said Merck was not interested in major acquisitions, but instead favors smaller "bolt-on" deals like the Idenix transaction.

Merck is counting on its experimental drugs, including an immuno-oncology drug called pembrolizumab, to help drive revenue and earnings growth in coming years, Frazier said.

The company plans to launch pembrolizumab by late October for treatment of melanoma and is testing the drug for cancers of the lung, head and neck and bladder. It plans to introduce insomnia drug Suvorexant, long been delayed by safety concerns, by late 2014 or 2015, if it is approved by regulators.

"Merck will likely have another flattish year in 2014 in terms of financial performance but then growth should return more consistently thereafter," helped by new drugs, Sanford Bernstein analyst Tim Anderson said in a research note. 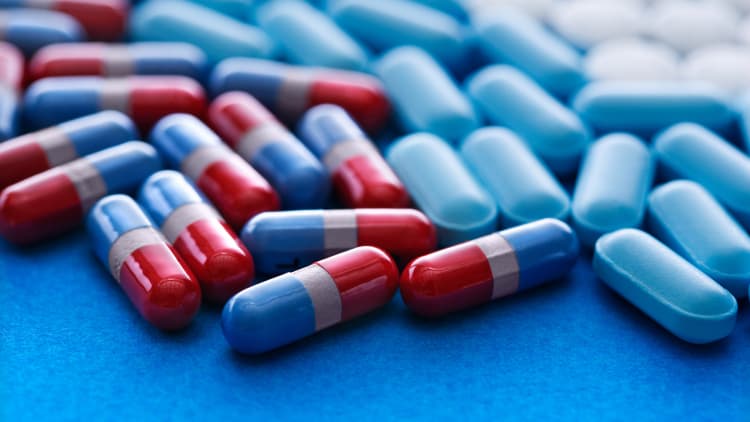 Read MorePfizer earnings beat by a penny a share

Merck said it expects full-year earnings of $3.43 to $3.53 per share, tightening its earlier forecast of $3.35 to $3.53. The new outlook included expected dilution of up to 9 cents per share from the Bayer and Idenix deals.

Sales of consumer care brands, such as its Miralax laxative and Afrin cold remedy, jumped 19 percent to $583 million. Sales of prescription drugs slipped 2 percent to $9.1 billion, hurt by a 21 percent drop for its Nasonex nasal allergy treatment due to generic competition.

Combined sales of Merck's biggest drugs, diabetes treatments Januvia and Janumet, rose 2 percent to $1.58 billion. Their growth has slowed this year with competition from newer drugs.