U.S. home buyers signed more contracts to buy existing homes in July, rebounding from a drop in June. The National Association of Realtors' monthly "pending home sales" index rose 3.3 percent in July over June but is still 2.1 percent below its level in July 2013.

"Interest rates are lower than they were a year ago, price growth continues to moderate and total housing inventory is at its highest level since August 2012," said Lawrence Yun, NAR's chief economist. "The increase in the number of new and existing homes for sale is creating less competition and is giving prospective buyers more time to review their options before submitting an offer." 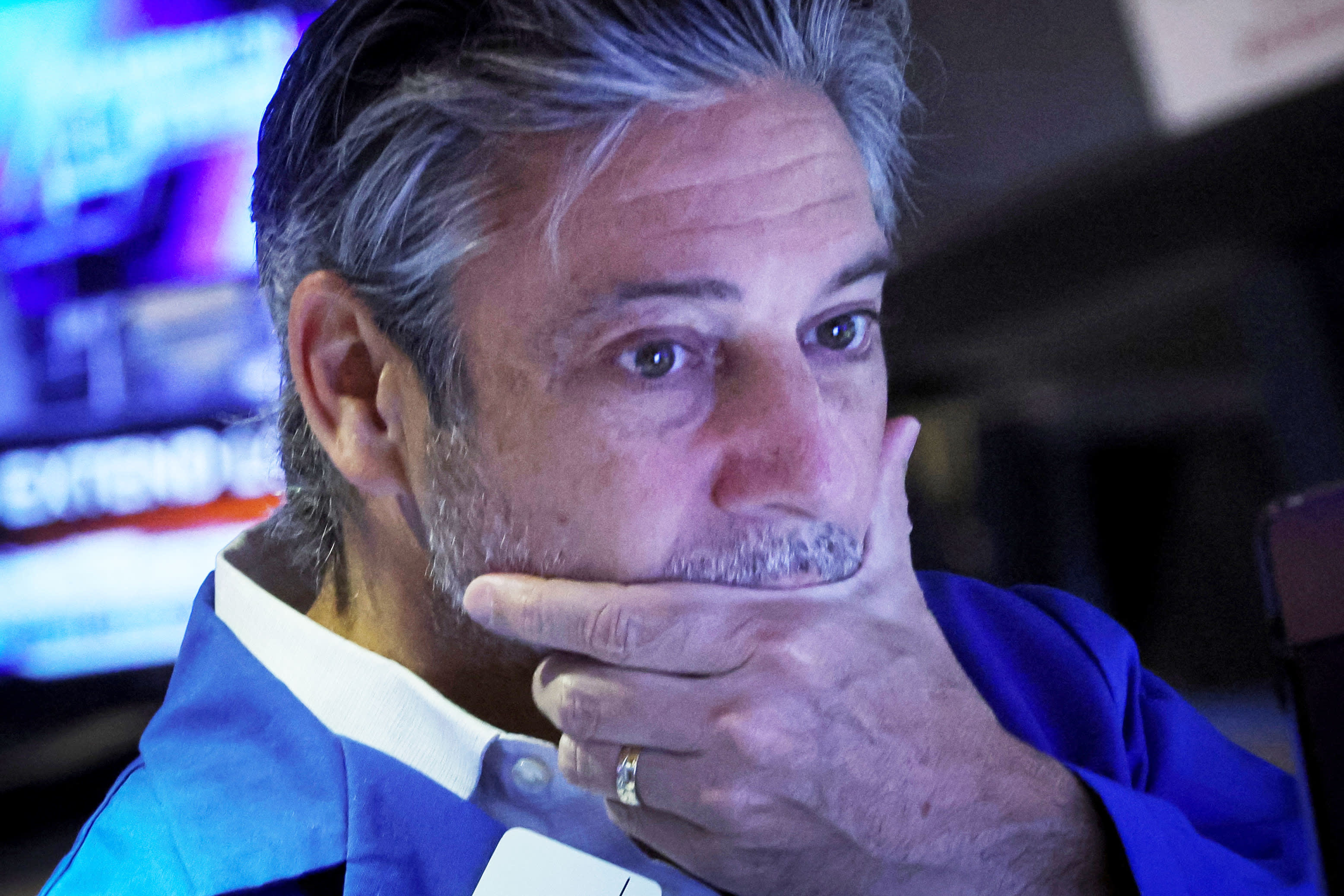 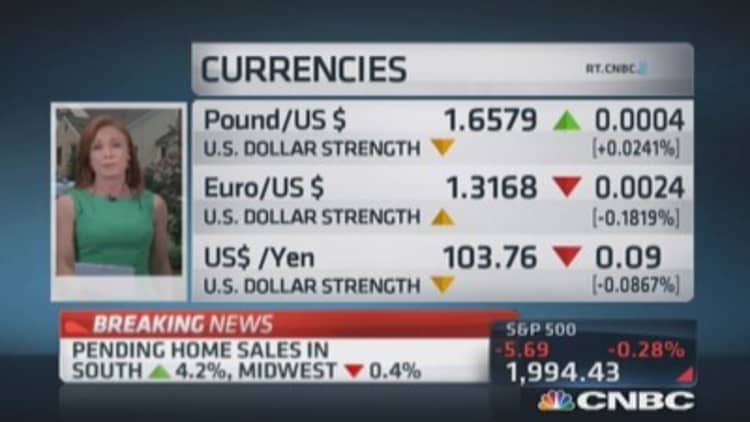 Regionally, pending home sales in the Northeast jumped 6.2 percent in July from June, and are 8.3 percent above a year ago. In the Midwest, sales fell 0.4 percent from June and are 6.4 percent below July 2013. The South rose 4.2 percent month-to-month and fell 1 percent for the year. Sales in the West rose 4.0 percent from June, but remain 6.0 percent below July 2013.

Mortgage rates have not moved much this summer, although they are hovering near the lows of the year. While rates are historically low, credit availability is still difficult. Lenders are reluctant to lower credit scores due to the risk they may have to buy the loans back from Fannie Mae, Freddie Mac and the government mortgage insurer, the FHA. Wells Fargo CEO John Stumpf told The Financial Times this week that if so-called "put-back" risk continued as it is now, his bank would simply stop making loans to lower creditworthy borrowers. As it is, banks are making few loans to lower creditworthy borrowers.

Mortgage applications to purchase a home are down 11 percent from a year ago, according to the Mortgage Bankers Association. While all-cash purchases still represent one-third of the market, a historically large share, there are fewer investors in the market than there were a year ago.

Read MoreMortgage-dependent buyers still need to pick up the slack.

Closed sales of existing homes rose 2.4 percent in July from a slight downwardly revised June reading. They are now at the highest pace of 2014, which got off to a slower-than-expected start. Closed sales are still 4.3 percent lower than in July 2013, the peak of that year. Mortgage rates jumped dramatically in June 2013, which sent sales on a slide.