We don't need an Ebola czar 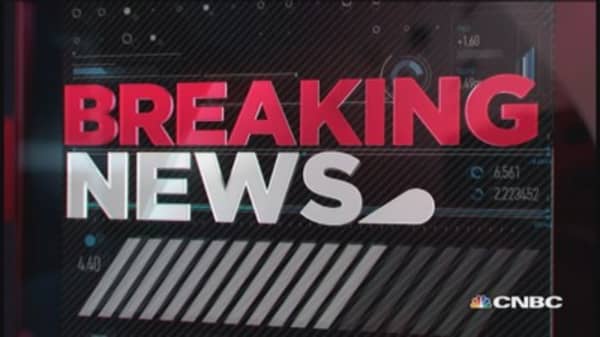 There is no case for an American Ebola czar, least of all another political "fixer" who has no expertise in public health. This is just another case of the Obama administration putting politics before substance, and cowering at the idiocy and vileness of the Republicans in Congress. 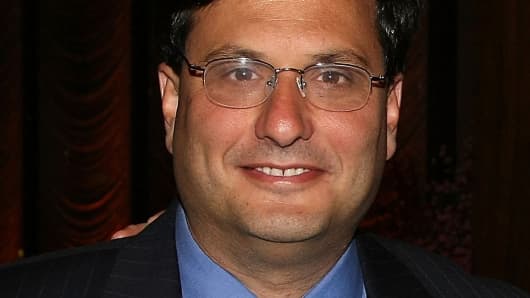 The CDC is the world's pre-eminent public health institution, and Tom Frieden is a consummate professional. And yes, the CDC is overstretched in this epidemic and under-funded, given the relentless attacks on "government" by the Republicans in Congress. And yes, a hospital in Texas performed poorly. These are not signs of disaster; they are signs of the suddenness and unusual circumstances of the Ebola epidemic.

The sad reality, however, is that during his administration, Obama has been so insecure, so incapable of bold leadership, that he has, in the end, sided with the Republicans on the budget cuts that have put the CDC, USAID, and even the World Health Organization (WHO) in danger —the latter because of the U.S. unwillingness to fund the UN properly. Therefore, when the crisis hit, the U.S. and the world were not ready for it.

This is no surprise in our shortsighted, dysfunctional political system. When was the last time the U.S. actually looked ahead? Climate change? Disaster preparedness? Disease control? Infrastructure? Job training? Forget about it.

What do we really need? A president bold enough to support his top officials, and a CDC and USAID with the budgets they each need to function effectively. The despicable Congressmen who grilled Frieden on Thursday should have asked him how they can help. But that would have been a different era.

Commentary by Jeffrey Sachs, director of The Earth Institute, Quetelet professor of sustainable development, and professor of health policy and management at Columbia University. Follow him on Twitter @JeffDSachs.