The only people with the answer are at Pfizer and its investment banks, and the tough rules and conditions of the U.K.'s Takeover Panel mean the U.S. group is unlikely to say anything until it is ready to announce it to the stock market. 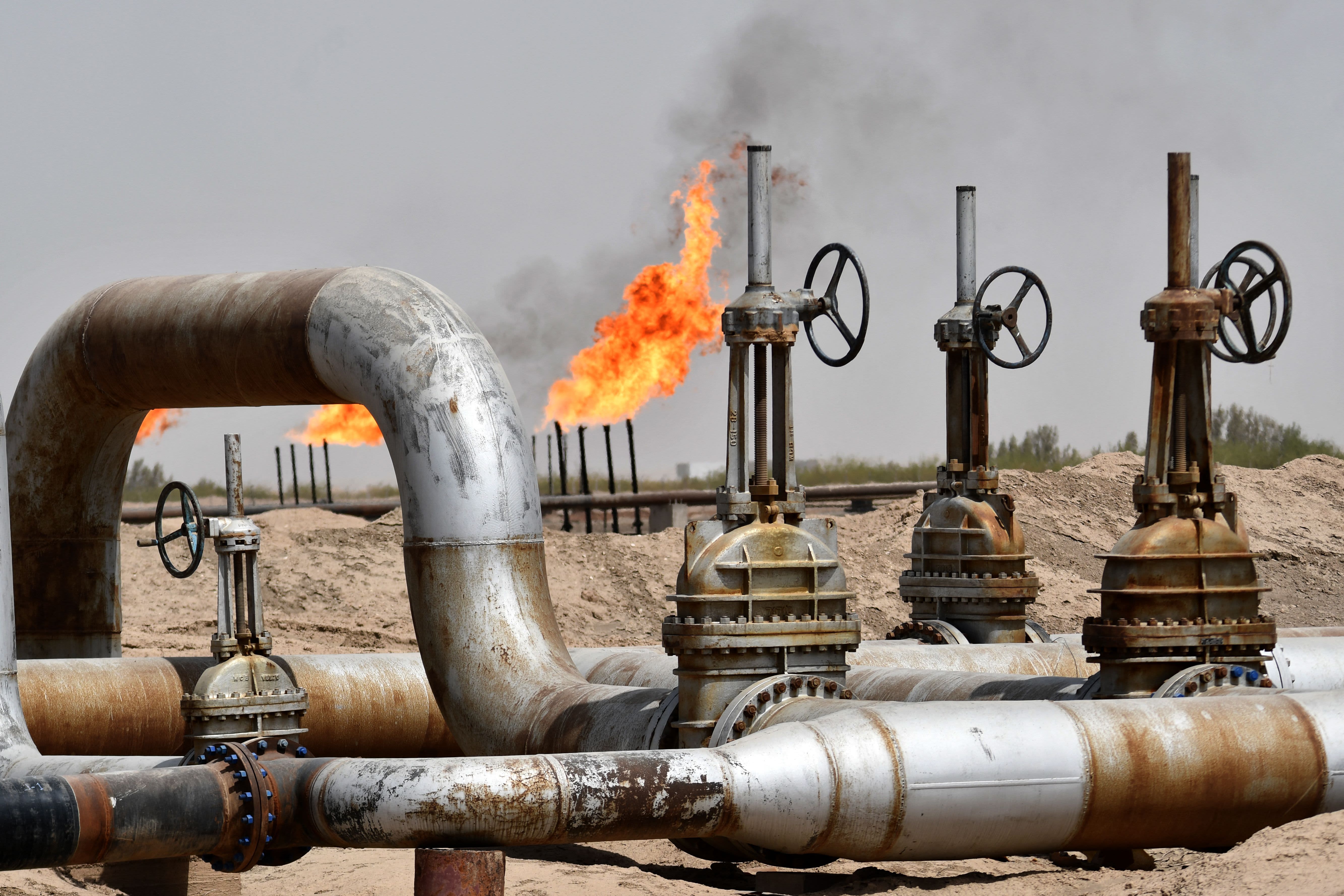 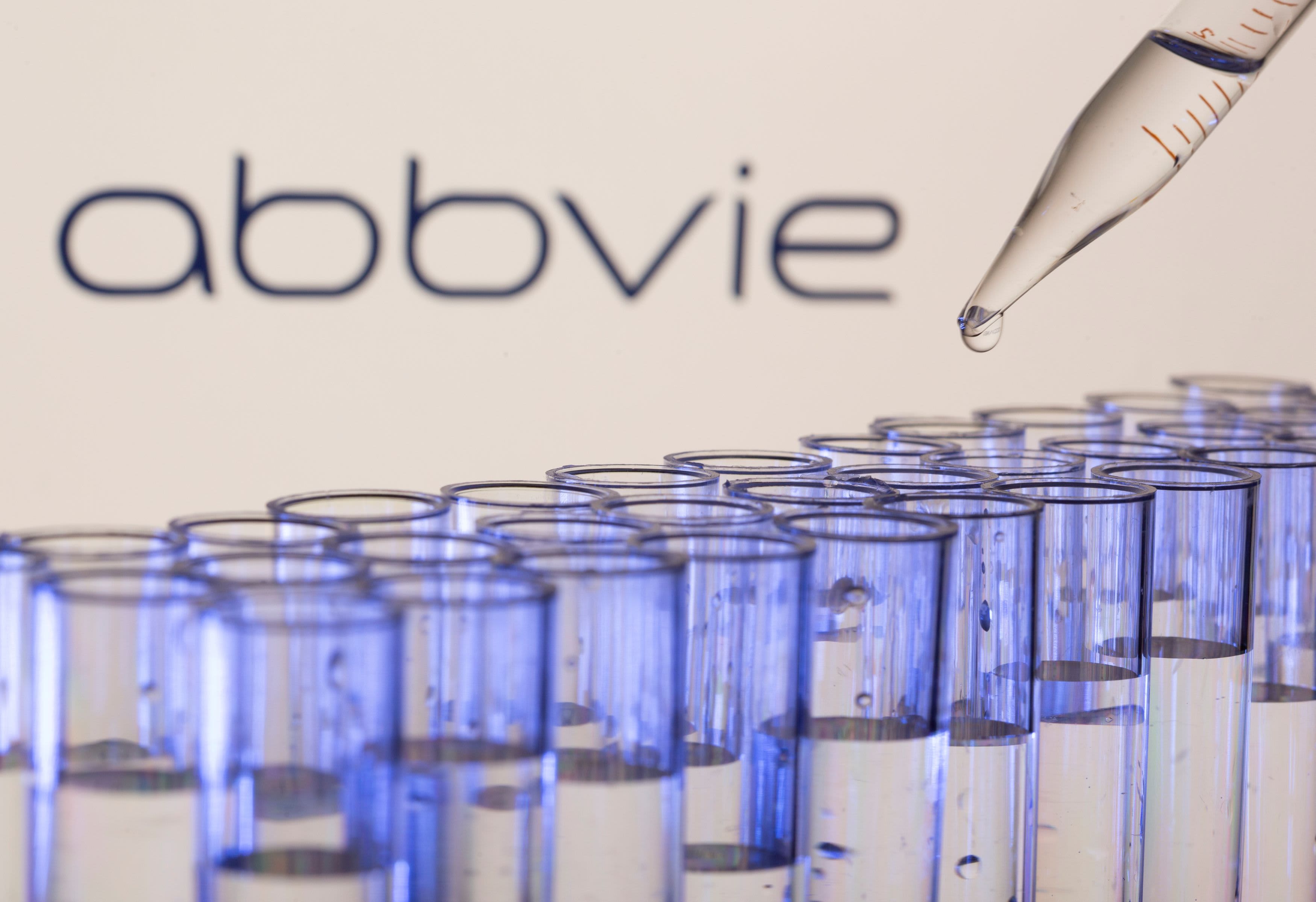 Nonetheless, this hasn't stopped the guessing game in the stock markets.

On the one hand, the high-profile clampdown on tax inversion by the U.S. government means that Pfizer may not be as eager to pursue AstraZeneca as it once was. Another reason for Pfizer's interest in the U.K company -- entry into a much hoped-for new class of cancer drug – has been removed via an $850 million deal with Merck.

On the other, the U.S.'s tax action has yet to result in any definite legal decision. Pfizer still has a record of aggressive pursuit of acquisitions – and plenty of spare cash. Also, Actavis, one of the other companies Pfizer might have targeted, is off the block. 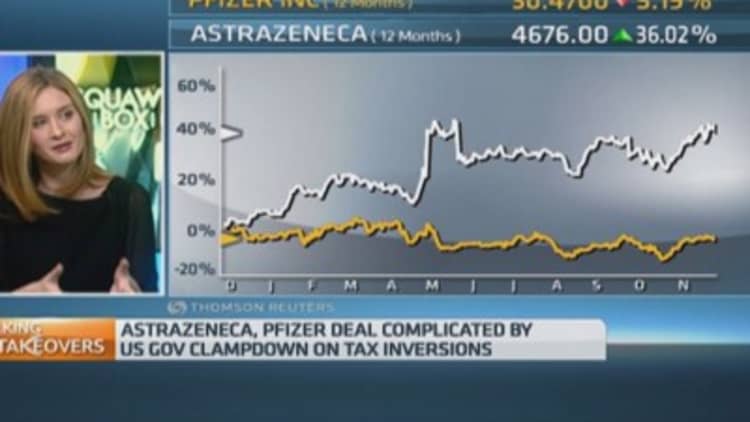 Neil Woodford, founding partner of Woodford Investment Management, one of the U.K.'s best-known fund managers and an AstraZeneca shareholder, rates the chances of a renewed AstraZeneca bid, although he argues that the U.K company would "achieve far better returns" without Pfizer.

Savvas Neophytou, pharmaceuticals analyst at Panmure Gordon, is closer to the general opinion of a 15-25 percent chance that there will be a renewed bid.

Pascal Soriot, AstraZeneca's chief executive, pledged revenues of $45 billion by 2023 in the light of the bid– but his more immediate pledge to get back to 2013 revenues by 2017 is going to be key to keeping shareholders onside in the medium term.

The company has promising new products in its immuno-oncology (a new kind of cancer treatment) and diabetes portfolio. It has also been boosted by Indian company Ranbaxy's failure to bring a cheaper generic replacement for heartburn treatment Nexium (which has $3.87 billion in annual global sales for AstraZeneca) to market as quickly as it had planned. Yet when generic Nexium inevitably arrives, the revenue slide could be unflattering to management.

If nothing else, AstraZeneca's time in the spotlight earlier in the year has helped refocus the attention of those who had dismissed it. Yet the share price still has far to climb from its current £46.69 levels to the £55 a share Pfizer put on the table – and the company's management are now under increased pressure to deliver.