Iranian President Hassan Rouhani called for curbs on the state's involvement in business and an end to Tehran's international isolation on Sunday to help rescue an economy hurt by sanctions, corruption and mismanagement.

His appeal in a speech to 1,500 economists appeared to be critical of hardliners who oppose his efforts to deliver Iran from years of erratic economic management by the previous administration of Mahmoud Ahmadinejad.

"Our economy will not prosper as long as it is monopolized (by the government). The economy must be rid of monopoly and see competition," he said.

"It must be freed of insider speculation, be transparent, all people must be aware of the statistics. If we can bring transparency to our economy, we can fight corruption."

He added: "Our political life has shown we can't have sustainable growth while we are isolated."

Rouhani, a pragmatist elected in 2013 on pledges to resolve a nuclear standoff with world powers and end crippling sanctions, said he would like some economic reforms to be passed by referendum as opposed to the parliament, currently dominated by conservatives.

Powerful anti-Western hawks in the Islamic Revolutionary Guards Corps (IRGC), who report to the Supreme Leader Ayatollah Ali Khamenei Khamenei, have been wary of the nuclear negotiations and some preside over companies whose grip on the economy had grown during sanctions. 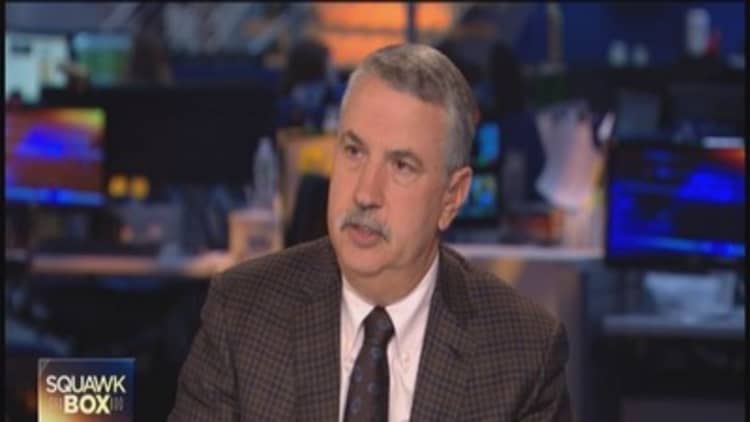 Rouhani's call is in line with his preference for a greater public say on strategic matters, traditionally vested with Khamenei.

Last month, Rouhani presented a "cautious, tight" budget in response to falling oil prices, which have fallen to just above $50 a barrel. Iran's budget ending March 2015 is based on a price of a $100 a barrel.

Proposed spending for that same budget was 6 percent above the previous year, but this was a cut in real terms due to inflation of 20 percent. The government hopes to meet the deficit through more efficient taxation and non-oil exports.

"As the enforcer of our constitution, I would like, even for once, to see conditions ripe to implement a tenet of the common law calling for major issues - economic, social, political and cultural - to be put to public referendum rather than parliamentary vote," the president said to applause.

"Some 36 years have passed now and this article has not been enforced even once."

Rouhani appealed to the economists for solutions on how to improve the state's handling of subsidies, taxes, debt and the financial system.

He also suggested he supported a resolution passed by parliament in December to tax organizations overseen by Khamenei and the armed forces, an unusual move by the legislature to regulate areas dominated by the most powerful figures in the country.

"We are trying to tax everyone across the board, but as soon as we touch this or that institution, they make such a stink about it," Rouhani said, apparently referring to the resolution, which has been opposed by Islamic hardliners.

"Of course this government will do what it deems in people's interest," he said. He added without elaborating: "Just be aware that in some cases, the domestic political lobby is very strong, very strong, more than you think." 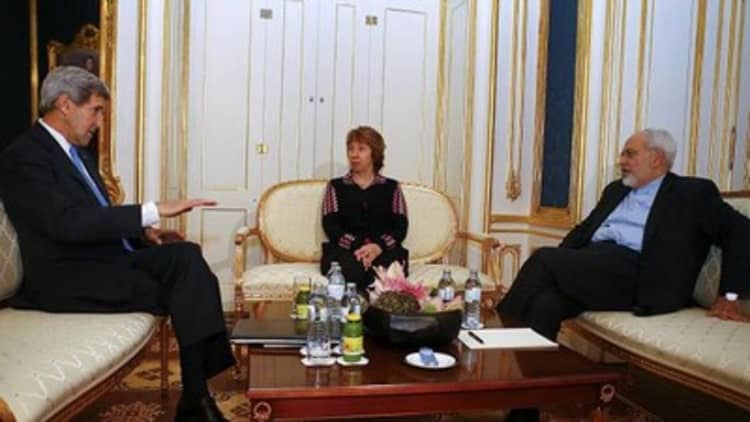