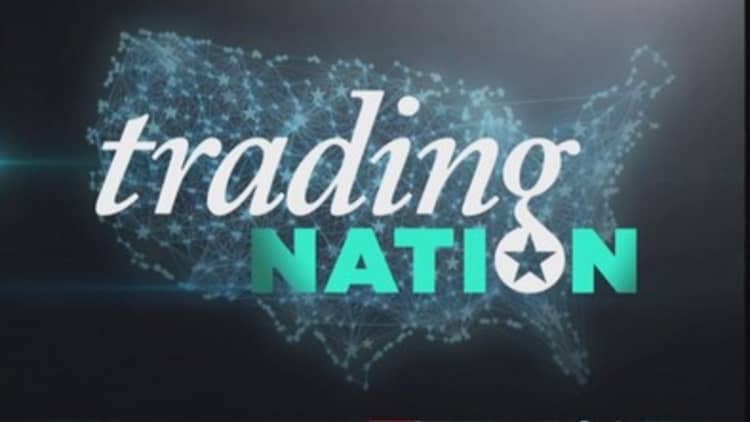 A hedge fund manager who warned about the last financial crisis is seeing parallels of that run-up in the market today.

"I think it is a truly scary time," Andy Redleaf, CEO of $4.2 billion hedge and mutual fund manager Whitebox Advisors, said in an internal memo Sunday night obtained by CNBC.com. (Tweet This)

Redleaf wrote that the stimulus used to put fresh money in markets could end poorly, just like loose credit standards in housing before 2007 crushed that market.

"We do not know exactly where all the credit creation of this cycle has gone. Certainly money sits idly as excess reserves, but just as certainly money that would not exist but for unconventional monetary policy has distorted prices and resource allocation," Redleaf wrote.

He noted that the oil market—which recently crashed from around $100 a barrel to $43 today—may have been overly inflated by China "buying on easy credit" and other excess money going to oil producers who in turn increased supply.

Redleaf also said that stock markets may similarly be propped up by sovereign wealth funds and the Swiss central bank owning large amounts of equities.

"There are some parallels with the collapse in home prices which preceded the financial crisis," he explained.

Redleaf has some history in predicting crises.

"Sometime in the next 12 to 18 months, there is going to be a panic in credit markets," Redleaf wrote to investors in December 2006. "The driver in the credit market panic of 2007 or 2008 will be a sudden, profound and pervasive loss of faith in the alchemy of structured finance as currently practiced."

Redleaf also is worried about the euro's drop in value.

Goldman Sachs recently predicted the common currency would hit 80 U.S. cents by the end of 2017.

"I have no idea, and the bullish consensus on the dollar strike (is) as one-sided as anything I can remember, but it would be quite a remarkable move," Redleaf wrote of that prediction.

That move could mean big trouble.

"It strikes me as completely plausible that a further decline in the euro triggers a recession in the U.S.," Redleaf wrote. "The U.S. has a bear market, high-yield spreads move to 1998 type levels (1,000-1,200 [basis points]), U.S. weakness and market tightening of credit probably make the recession global."

The firm was founded by Redleaf in 2000. The bulk of its assets are in private hedge funds, but about $1 billion are in public mutual funds.

The firm's largest hedge fund, Whitebox Multi-Strategy, is up 1.4 percent net of fees this year through January, according to performance figures obtained by CNBC.com. The fund has produced an annualized return of 14 percent net of fees since inception in January 2002.