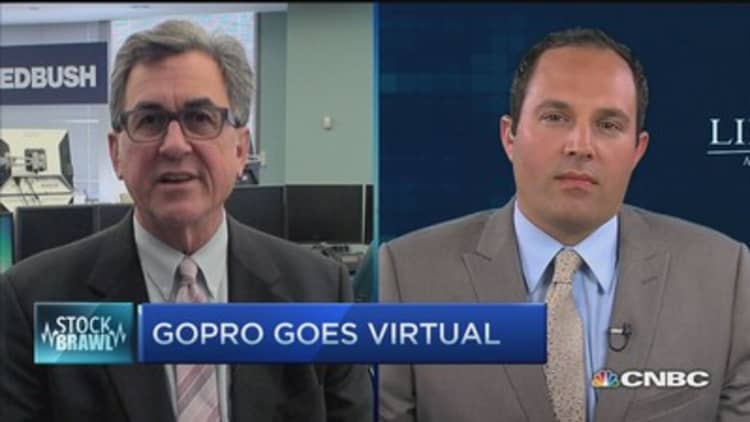 GoPro looks like a "one-trick pony" with competition moving in around it, restricting upside for its stock, a company watcher said on Wednesday.

"You have rising competition that I think over the next few years is going to be a much more level playing field," said Jason Rotman, managing partner at Lido Isle Advisors, in a CNBC "Closing Bell" interview. 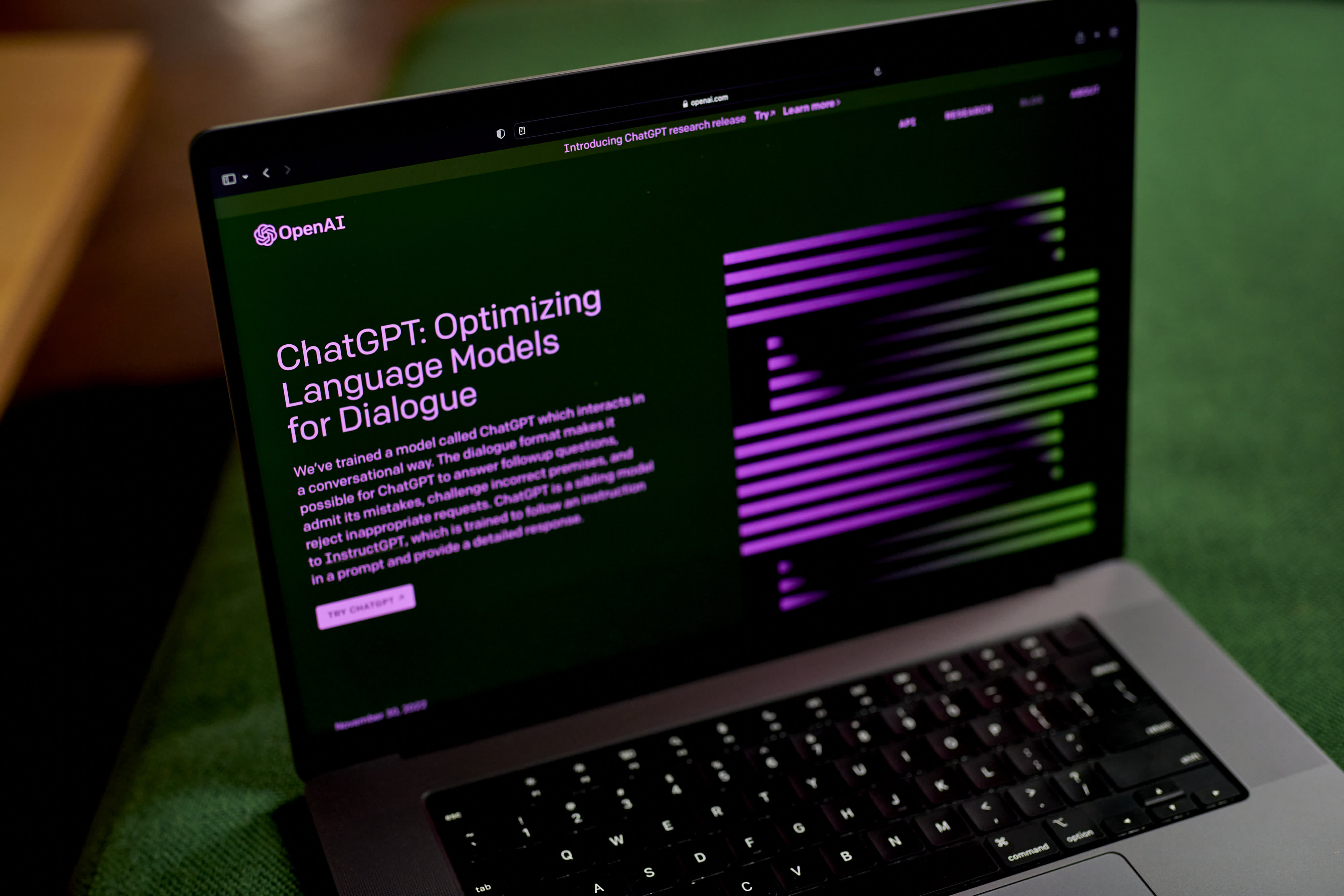 Want to play the ChatGPT buzz? Analysts love these A.I. stocks — giving one upside of 150%
Weizhen Tan
9 hours ago

A GoPro Hero 4 camera is displayed at the 2015 International CES in January.
Getty Images

Rotman contended that cameras from Chinese company Xiaomi and others will cut into GoPro sales, especially in international markets.

But GoPro may have room to grow in globally, said Michael Pachter, an analyst at Wedbush Securities.

"I think they've just scratched the surface for international penetration," he said Wednesday on "Closing Bell."

Xiaomi will likely fail to take substantial business from GoPro domestically, Pachter added. GoPro is slated to release a new device this fall and has built strong brand recognition, he noted.