Sluggish demand at home is driving up the chronic supply surplus at China's steel mills to critical levels and is set to drive down global prices, analysts warn.

"Chinese authorities will be slow to react to the over-capacity," E&Y's global mining & markets leader Michael Elliott told CNBC by phone. In the meantime, "steel prices will remain low for the next five years, until the global industry consolidation starts to take place," he said. 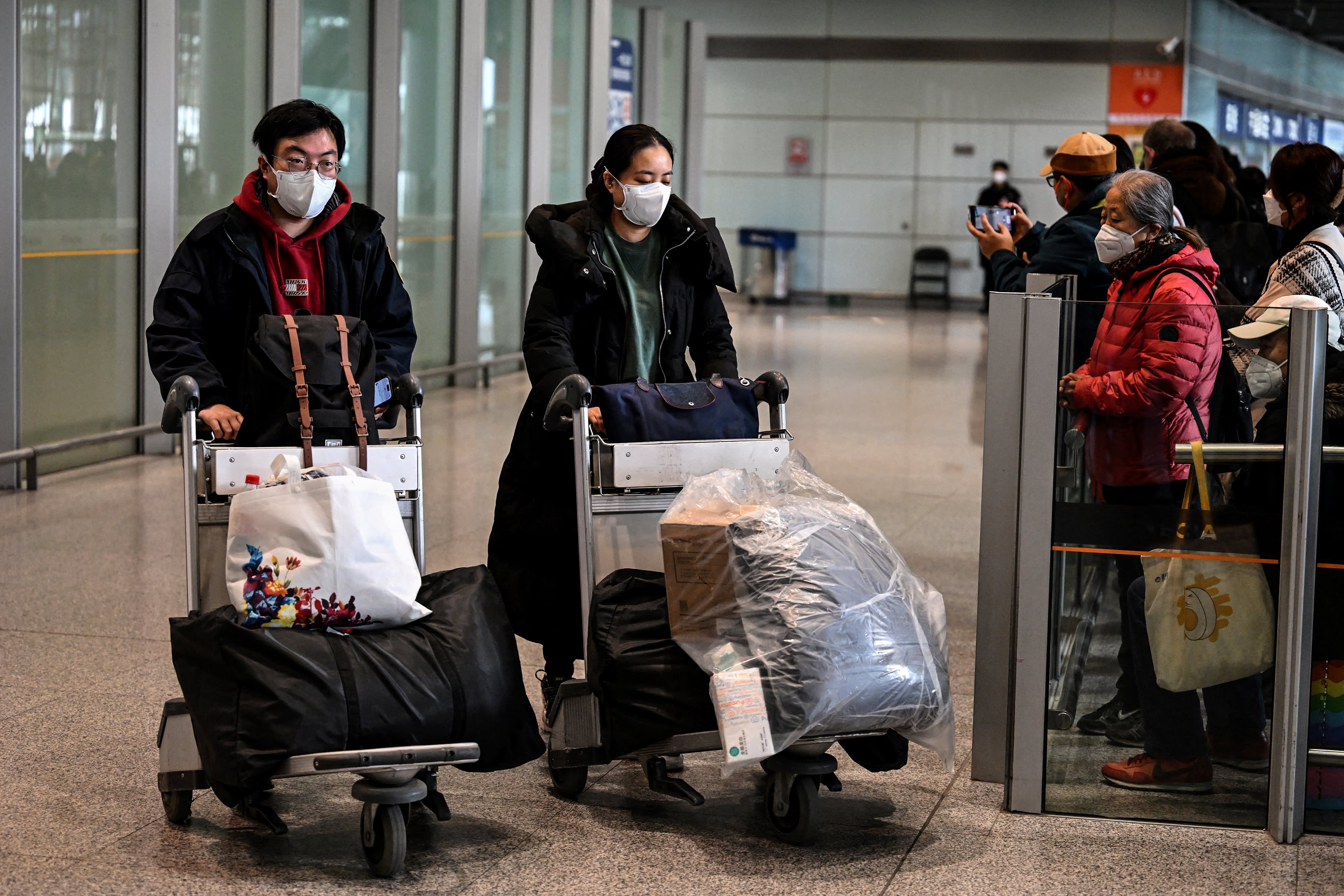 Want to cash in on China's reopening? Bank of America and UBS have some less obvious stock picks
Zavier Ong
a day ago 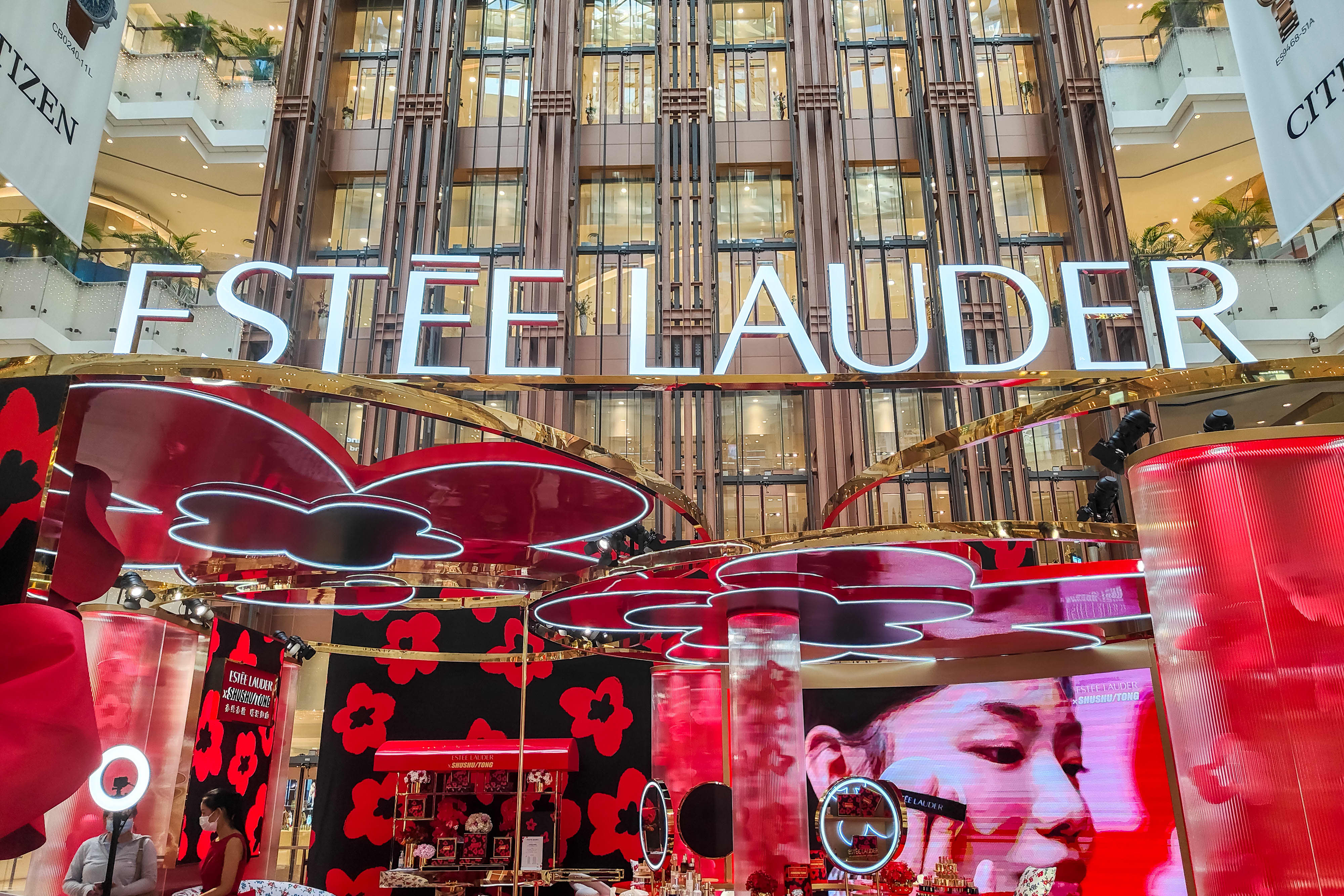 For a decade, China's mostly state-owned steelmakers have been supplying the country's building boom with more steel than it needed, while steel prices nearly halved during the same period.

Now, with the economy growing at the slowest pace in six years and demand shrinking at home, the excess capacity is hitting critical levels, although China's steel mills have shown few signs of slowing down production.

The level of excess capacity may be as high as 30 percent according to E&Y, and little relief is in sight on the domestic front: demand for steel in China contracted for the first time in a decade in 2014, falling by 3.3 percent on-year, and is set to drop by 0.5 percent on-year in both 2015 and 2016, according to World Steel Association (WSA) forecasts.

"The need for consolidation has been recognized for some time and the government has set targets for capacity closure in the past," Capital Economics' Caroline Bain said in a report on Tuesday. "However, production (and losses and debts) just kept on rising," she said.

Too much steel everywhere

Beijing's record on keeping to its reduction targets is not entirely stellar, in part because the state-owned steelmakers are major local employers.

The government has just recently pushed back its target date for restructuring and consolidating the steel industry by ten years to 2025, according to E&Y's Elliot. 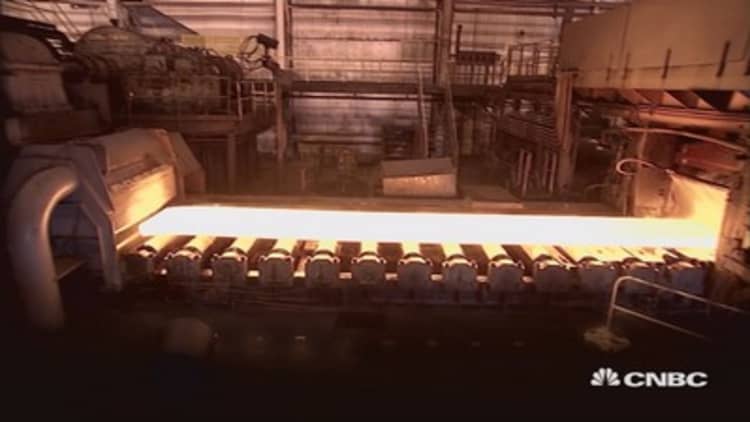 watch now
VIDEO4:1804:18
Trade has to be done under rule of law: US Steel CEO
Squawk Box

The solution, at least for the Chinese steel mills, has been to ramp up exports.

Although China's steel industry group, the China Iron & Steel Association, remains upbeat that export volumes will continue to increase, Chinese steelmakers will be facing anti-dumping duties in a growing number of countries.

In March and April, the European Commission imposed a series of anti-dumping duties on certain grades of industrial steel from several countries including China, while India's trade ministry is also threatening to slap duties on imports from other Asian producers, Capital Economics said in the note.

However, the duties may only delay and temporarily reroute the flood of cheap steel through countries that haven't put up barriers, according to E&Y's Elliot.

"Trade barriers are only a short-term solution – the cheap steel will find its way into markets via the countries that don't have high tariffs," he said.

Shying away from the pain

Still, steel production over-capacity has plagued the industry for at least a decade, and not only in China.

Around 15 percent of the current 2 billion metric tons of steelmaking capacity would need to be closed down to raise global profit margins to sustainable levels, according to a 2014 industry report by E&Y.

"To be fair, China is a very large part of the [excess capacity] problem, but is by no means the only one," noted E&Y's Elliot.