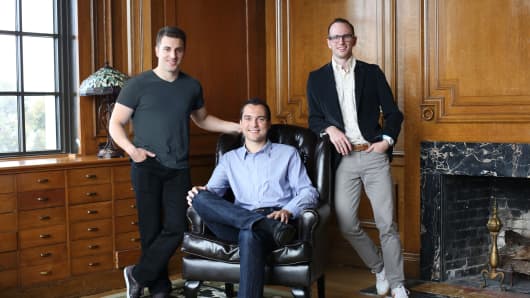 Homeowners in Cuba have now joined the Airbnb network, opening their homes and renting rooms to American citizens after the U.S. announced it was resuming travel and trade with the island country. The San Francisco-based home-sharing site—started by 20-somethings who enrolled in the Y Combinator program to incubate their start-up idea—is now active in 34,000 cities in 190 countries and has more than 1 million listings on its platform.

The company claims to have booked 30 million nights so far. For those who haven't seen the ads—or heard about its trouble with various cities across the country—Airbnb is an online marketplace that allows people with extra rooms, or even a couch, to rent to folks visiting their city. The hosts set the nightly rate they want to charge, and Airbnb collects the payment, keeping a small slice for itself and passing the rest onto the host.

The company has angered regulators in San Francisco and New York City, who question whether the rentals are getting taxed properly. That hasn't stopped over $600 million of venture money from pouring in from Andreessen Horowitz and Amazon's Jeff Bezos. Investment house Piper Jaffrey estimates the company will see revenues of $675 million this year, up from $436 million last year, further fueling talk of an IPO this year or next. 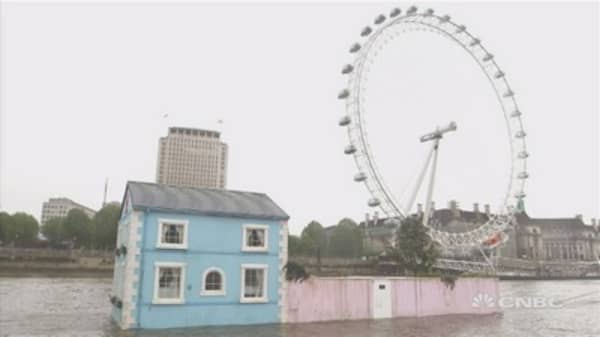 "We are far bigger in Europe now than we are in the U.S. This concept has been growing faster there. Actually, over half of our business is now based in Europe." -Nathan Blecharczyk, Airbnb co-founder and CTO