Advice from the 'Great Minds of Investing'

I recently interviewed many of the world's best investors for my book, "The Great Minds of Investing." The book features profiles and photographs of 33 renowned investors, including Warren Buffett, Charlie Munger and Bill Ackman. One fundamental question runs through all of the profiles: What can we learn from these immensely successful money managers, both about investing and life? Here, then, are some of my favorite lessons from three of the legendary investors profiled in this book: 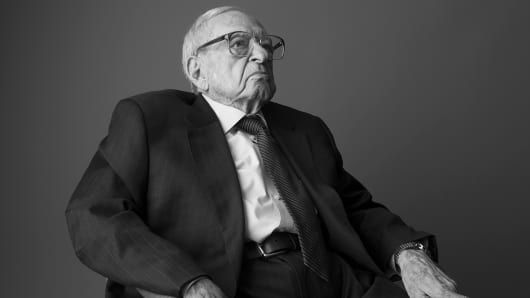 In the late 1920s, Kahn served as a teaching assistant to Benjamin Graham at Columbia University. Graham, the father of value investing, taught disciples such as Kahn and Buffett to buy undervalued assets that offered a significant "margin of safety." Graham's risk-averse approach helped Kahn to survive and prosper through the Great Depression, World War II, Vietnam, and many other tempestuous times.

What's his single most important piece of financial advice?

"Safety. Considering the downside is the single most important thing an investor must do. This task must be dealt with before any consideration can be made for gains. The problem is that people nowadays think they're pretty smart because they can do something quite rapidly. You can make the horse gallop. But are you on the right path? Can you see where you're going?"

Read MoreHere's why next week may be bad for stocks

Kahn said he learned from Graham that investors should focus first on preserving their capital, instead of aiming to shoot the lights out. "If you achieve only reasonable returns and suffer minimal losses, you will become a wealthy man and will surpass any gambler friends you have," Kahn told me. "This is also a good way to cure your sleeping problems." 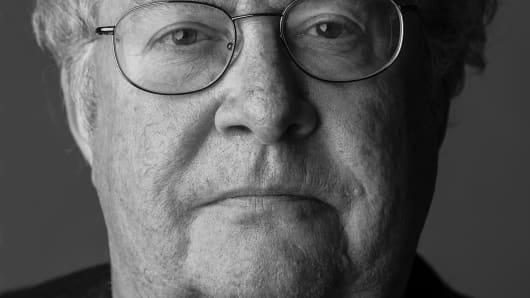 As the manager of Legg Mason Value Trust, Bill Miller achieved the historic feat of beating the market for 15 consecutive years. At his peak, he oversaw more than $70 billion in assets and was revered as the undisputed king of mutual fund managers. Then, in one catastrophic year,everything came tumbling down. When the financial crisis struck, Miller was terribly exposed to some of the worst-hit areas of the market. Legg Mason Value Trust fell 55 percent in 2008; his smaller fund, Legg Mason Opportunity Trust, plunged 65 percent. Investors fled in droves.

Yet what stands out most is Miller's emotional resilience in the face of adversity. As the market imploded, he didn't hide in a corner,nursing his wounds. He gathered all of the cash he could muster and invested it in cheap stocks that have since surged. Miller didn't find it difficult to buy while others ran for cover.

Read MoreYou wasted all that money on a college degree?

Intriguingly, Miller surmises that the best value investors are "wired differently" so that the part of their brain that registers financial loss doesn't react in the same way as it would for the average investor. Miller describes himself as "very emotionless," and he sees a similar lack of emotion in investors like Buffett. 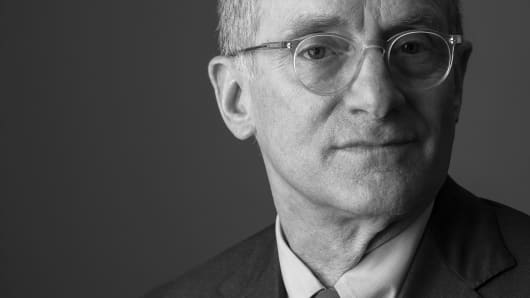 In 1995, Howard Marks co-founded Oaktree Capital Management, which has since grown into a behemoth with more than $90 billion under management. His memos to investors have also earned him a reputation as a financial sage. One fan, Warren Buffett, wrote: "When I see memos from Howard Marks in my mail, they're the first thing I open and read."

Marks said his investment success stems from a "moment of enlightenment" when he was a student at the University of Chicago. He learned there that it's hard to find bargains in a widely followed market, so he should focus instead on less efficient niches where hard work and skill were more likely to pay off. This led him to invest in junk bonds in the late '70s when most investment firms thought they were too risky to touch. He then invested in the debt of bankrupt companies—a niche that many regarded as disreputable. The unpopularity of these assets created tremendous opportunities to find bargains.


When Lehman Brothers collapsed in 2008 and markets were in free fall, Marks wrote a memo cheerfully explaining his belief that this wasn't "the end of the financial system" but "just another cycle to take advantage of." As he wryly put it, "Most of the time, the end of the world doesn't happen." While most investors were too scared to snap up the bargains on offer, his firm invested about $500 million a week as the market crashed—and made a fortune as it revived.

While acknowledging the importance of intelligence,diligence, and perseverance, Marks insists that luck has played an equally crucial role in his life. For example, he attended the University of Chicago only because Harvard rejected him. And he would have worked at Lehman Brothers,but the partner assigned to inform him that he was being hired there had a hangover and failed to phone him. "I'm a big believer in randomness," Marks said. "I walk around with this incredible feeling that I'm a lucky guy."

Commentary by William Green, who has written for Time, Fortune, Forbes, Fast Company, The New Yorker and The Economist. He is the author of "The Great Minds of Investing," a collaboration with photographer Michael O'Brien. Follow him on Twitter @williamgreen72.