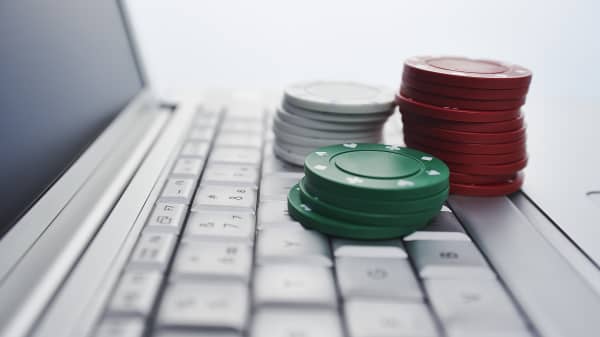 In the past few days, a few U.S. online gambling websites have started to accept PayPal—a first in more than a decade. Yet the payments company had been very quiet about it, initially releasing very limited information about the shift.

The two screen shots below are from just this past week, showing that PayPal is brand new to the sites, including WSOP.com and DerbyGames.com. Caesars Interactive Entertainment (CIE) is the owner of WSOP.com, while Derby Games is a start-up offering regulated online gambling in the U.S., primarily horse race betting. 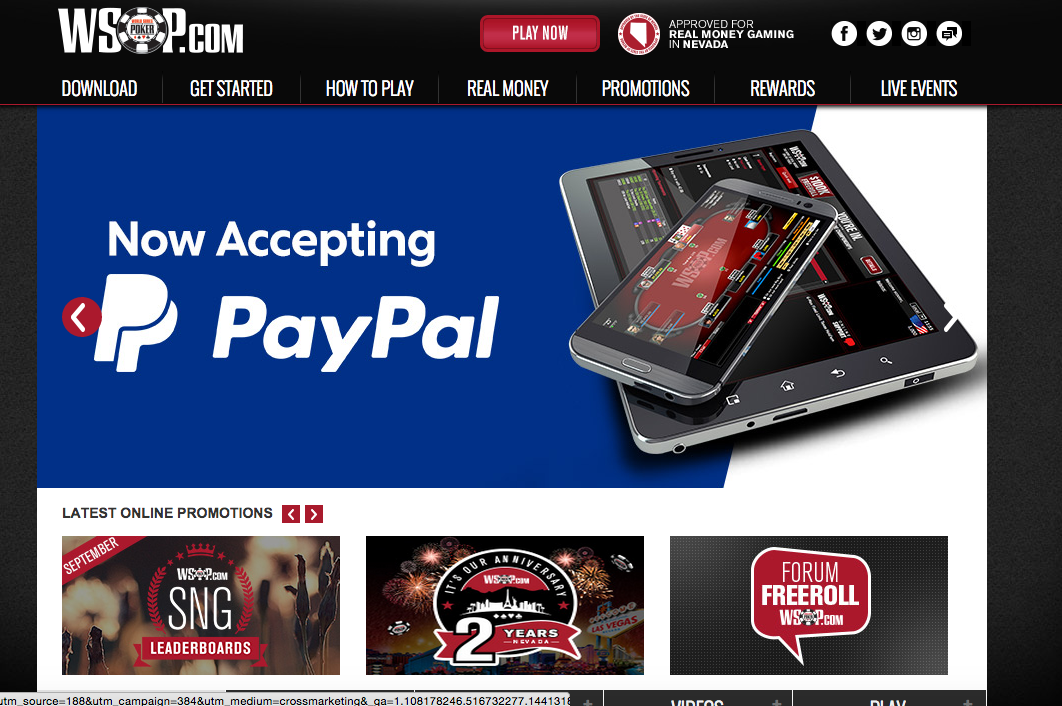 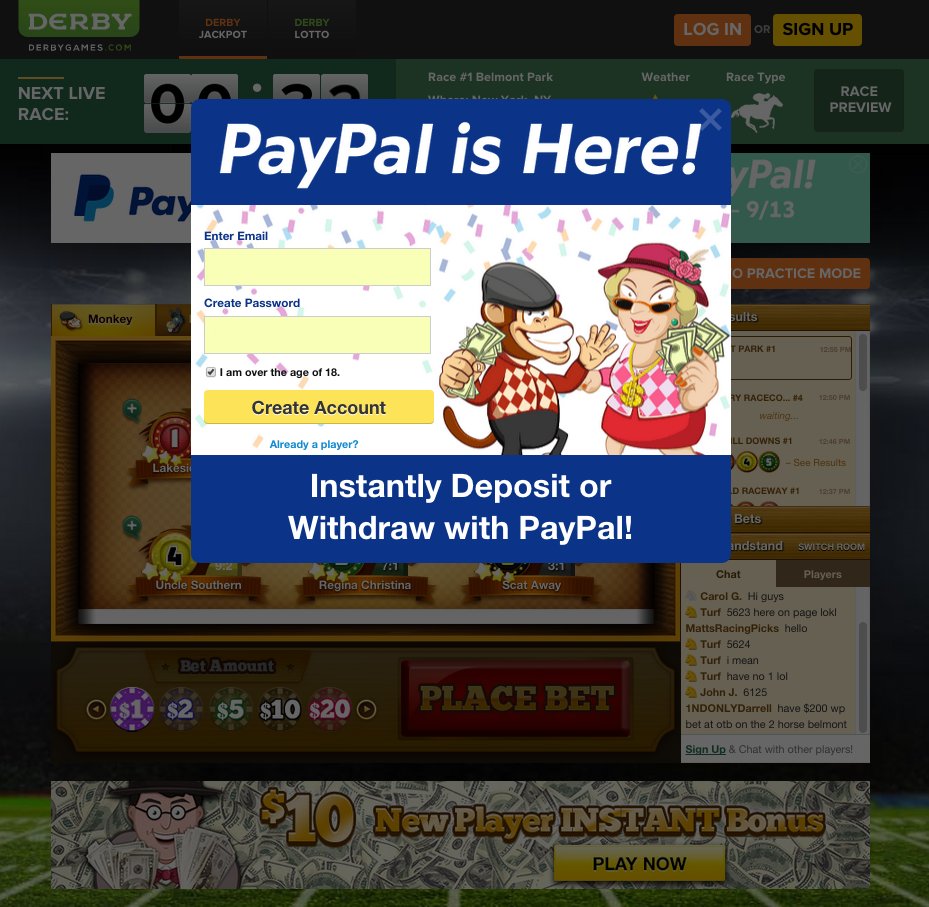 First news of the quiet—but potentially massive—shift was reported by iGaming Business. PayPal has been widely available on foreign gaming sites, but this is the first time it has been seen in the U.S. since the early 2000s,

The company hadn't supported online gaming in the U.S. since 2003, as a result of increased regulation and its merger with eBay. Prior to that, however, PayPal had been processing online gaming—when it was an independent company. "At the time, it was the largest transactor for global online gambling," said one gaming insider who didn't want to be named due to PayPal's request for no PR.

Now that it's independent once again, gaming processing is back. In fact, the company had been working on this for more than a year, dating to reports in August 2014 that it was preparing this move. Insiders point out that this will make transactions so much easier for gamers. Instead of waiting several days to get a check mailed to customers, now they can have money instantly credited to their account.

"My thinking is PayPal may not want attention is because there is a perception that online gaming is a gray area," said Andy Frankenberger, a former Wall Street trader turned world poker champion. "If you're not legal in all 50 states, then it's not black and white—even daily fantasy." For now, online gambling is legal in only a couple of states, and daily fantasy is legal in most—but not all 50 states. "Perhaps PayPal doesn't want to jeopardize their market status in states that oppose online gaming," he said.

At the same time, Frankenberger can also see why PayPal would do it. "There is huge upside if online gaming would be allowed in some of the larger states, like California and New York. Right now it's a fraction of what it could be. To the extent PayPal can participate, it would seem to be a great opportunity."

Online gaming revenue in New Jersey for the month of July was just more than $12 million, a pittance compared to online horse betting in the U.S.—more than $2.6 billion annually. Yet both of those look like a rounding error compared to overall casino revenue nationally—more than $70 billion.

PayPal's policy statement says it bans all online gaming, unless it has approved a merchant. That means the companies that have just started accepting PayPal were specifically approved by the company.

In a statement to CNBC, the company said: "PayPal is launching a pilot program to support four leading real money gaming (RMG) operators to offer PayPal as a way for gamers to fund their online accounts with these merchants. We are launching this pilot now that we are able to fully comply with the evolving laws surrounding RMG in the United States as well as the requirements of our payment partners. As a global payments provider, PayPal's goal is to give people safe and simple ways to pay for the things they want, so long as we can comply with applicable laws."

The policy statement specifically bans, among many other things, "any activity with an entry fee and a prize, regardless of whether the outcome is determined by chance or skill," which would cover daily fantasy sites like DraftKings and FanDuel—yet both of those have been approved by PayPal anyway.

In a comment to CNBC, FanDuel said PayPal processes about half of its transactions. With that type of market share, there is huge upside if PayPal can get a similar foothold in other forms of online games. DraftKings did not respond to a request for comment. 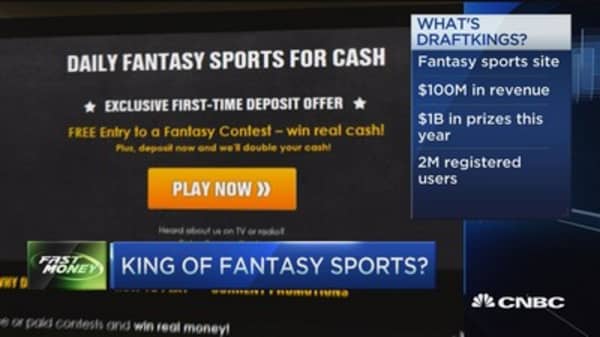