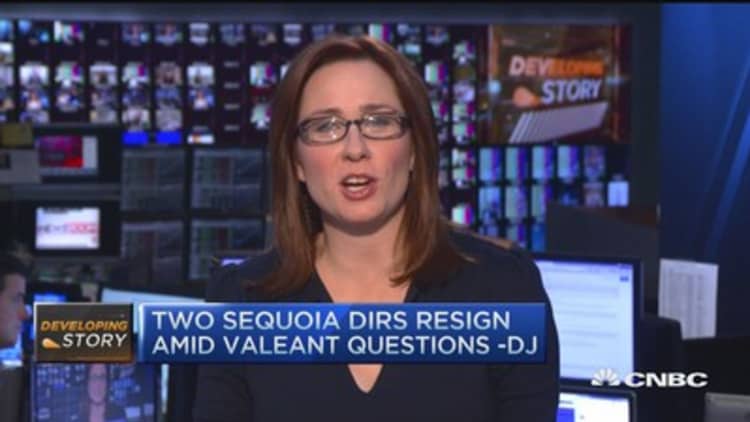 Shares of Valeant Pharmaceuticals plunged Thursday as some large benefits managers began cutting off business with a pharmacy associated with the drugmaker.

A research note last week claims Valeant uses a company, Philidor, and other specialty pharmacies to prop up sales of its drugs. On Thursday, CVS said it cut Philidor from its network for "noncompliance with the terms of its provider agreement." 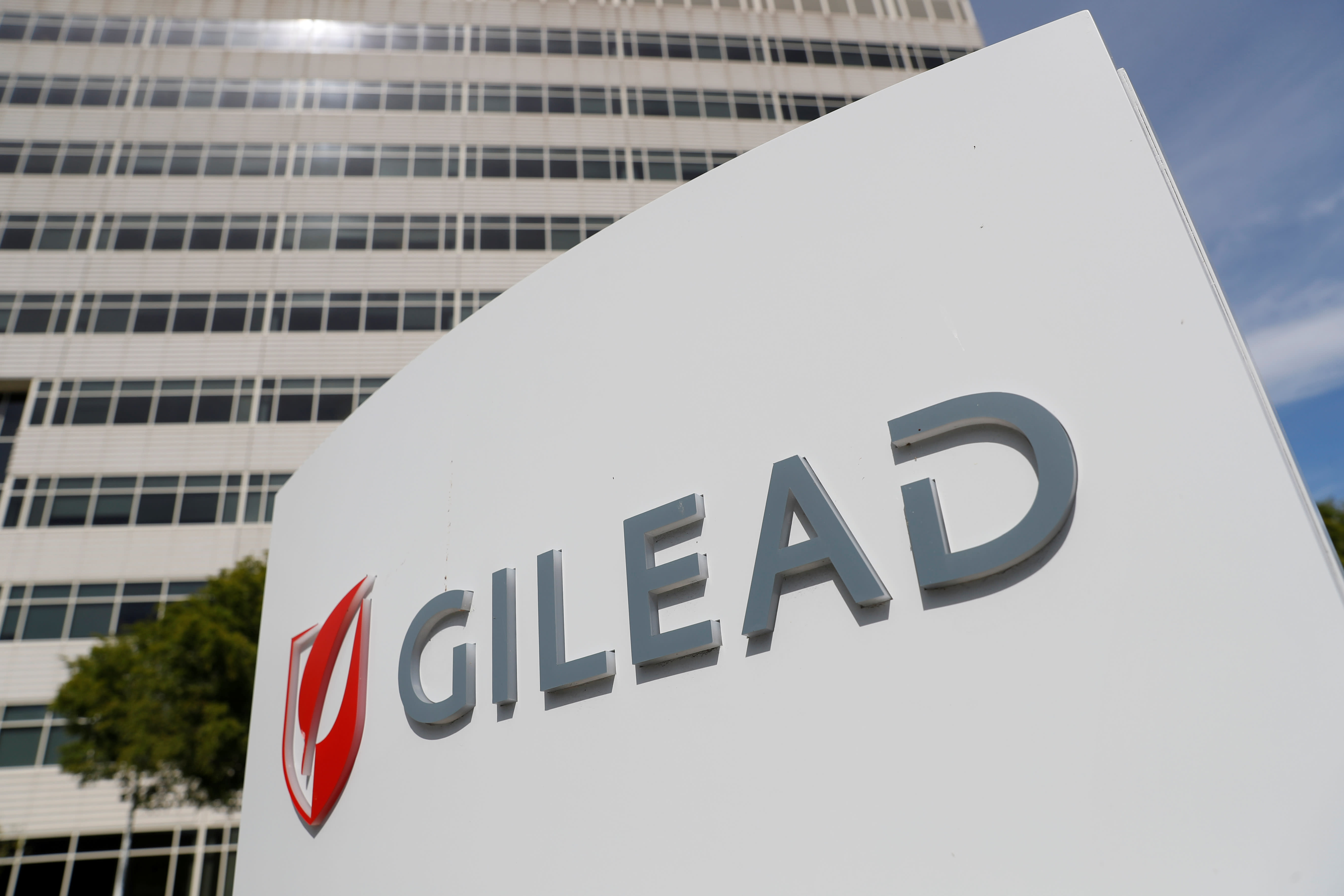 Express Scripts, the largest pharmacy benefit manager, confirmed it is also in the process of dropping Philidor from its network. It also said it would look into its relationship with other Valeant-linked pharmacies.

Valeant has defended its accounting and practices since the Citron Research note was released last week. The company said earlier this week it would set up a committee to review its relationship with Philidor.

Valeant did not immediately respond to a request to comment.