The dollar rose on Wednesday after strong economic data further backed the case for the Federal Reserve to raise interest rates, and after officials said the European Central Bank was discussing additional options for stimulating the economy.

The data turned the dollar upwards against the , which rallied overnight on heightened tensions between Russia and Turkey. The dollar touched a session high against the yen after the data; it last traded at 122.72 yen. 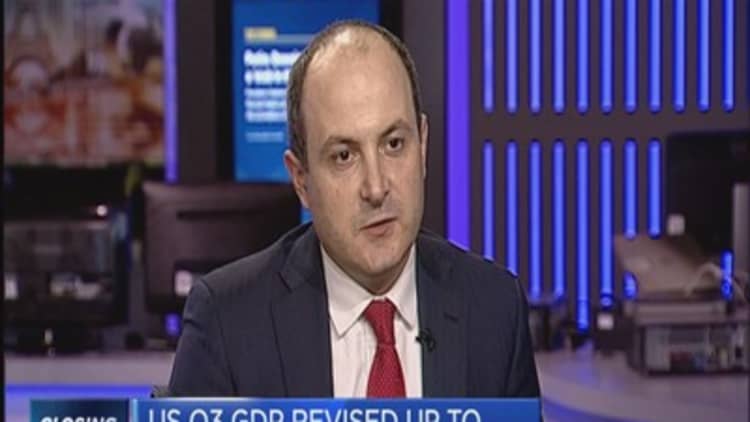 "(The data) was a boost of confidence for the market that is generally dollar-bullish at the moment," said Boris Schlossberg, managing director of FX strategy at BK Asset Management in New York. "There was nothing there to shake the markets' belief that a December rate hike is (looming)."

The euro recovered slightly after hitting a seven-month low against the dollar after Reuters reported the ECB is considering different policy options such as whether to stagger charges on banks hoarding cash, or buy more debt, as part of efforts to stimulate the euro zone. The ECB holds a policy meeting on Dec 3.

"Certainly pushing the euro through $1.06 this morning was a big move," said Schlossberg, "and I think the market really has 1.0550 in its eye right now on the euro." 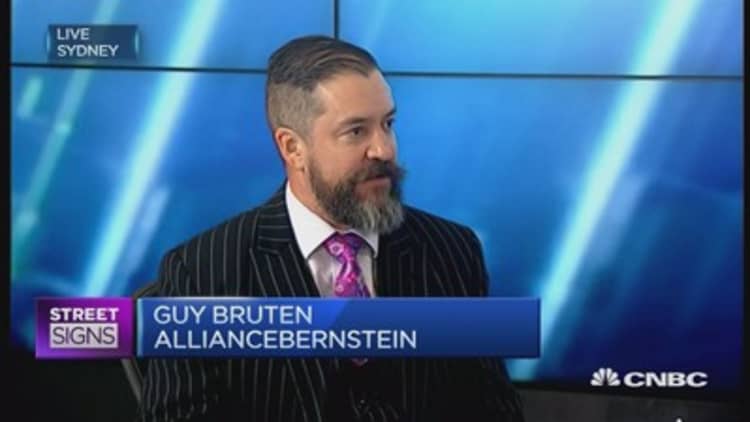 The dollar strengthened across the board and touched a new eight-month high of 100.09 against a basket of six major peers. It last traded at 99.79.

The consensus from a Reuters poll is that the ECB will cut the deposit rate to -0.30 percent from -0.20 percent now.

Policymakers are discussing a split-level rate - a contested step that would impose a higher charge on banks depending on the amount they deposit with the ECB - to soften the impact of any further deposit rate cut on banks.

"Draghi said he wanted to accelerate the recovery in inflation," said Jen. "That could not possibly be achieved by cutting the rate by 0.1 percentage points, as the market was expecting."