Shares of yieldco Terraform Power spiking more than 33 percent on Tuesday, after billionaire hedge fund manager, David Tepper disclosed that his fund, Appaloosa Management, owned a stake in the solar yield company through a very public, and critical, open letter to the board.

Read MoreTepper: Believers of SunEdison rumor must be high 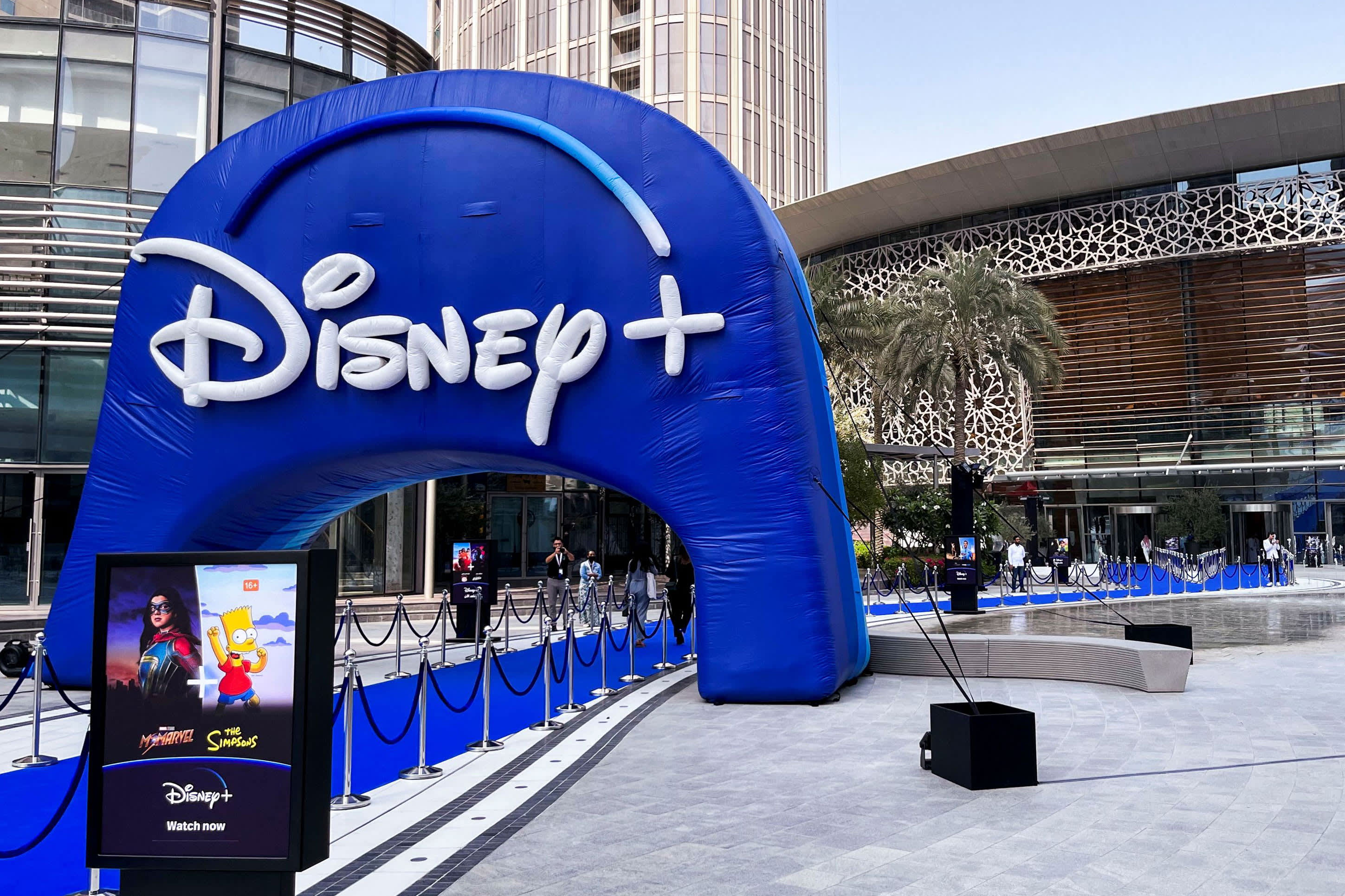 In the note, Tepper expressed his disappointment that the company's shift into higher risk projects was hurting shareholders.

"Notwithstanding your explanation in the release, we find that "aligning the company's strategic focus around acquiring projects from its Sponsor" offers little apparent benefit for TERP stakeholders and raises concern for obvious conflicts between the interestsTERP and its "Sponsor", SunEdison ("SUNE").

"Appalossa will ruin these guys," said Johnson. "It's not good for SunEdison if someone like Tepper comes in and plants a flag on Terraform and says you're not going to abuse it. This is a huge problem for SunEdison, for sure."

"The reality is, Tepper's letter was way overdue," said Johnson. "SunEdison needs a lot of cash. They are in a tough situation, so they've been trying to extract cash from their yieldcos. The question remains where management stands on its liquidity position, guidance and obligations." 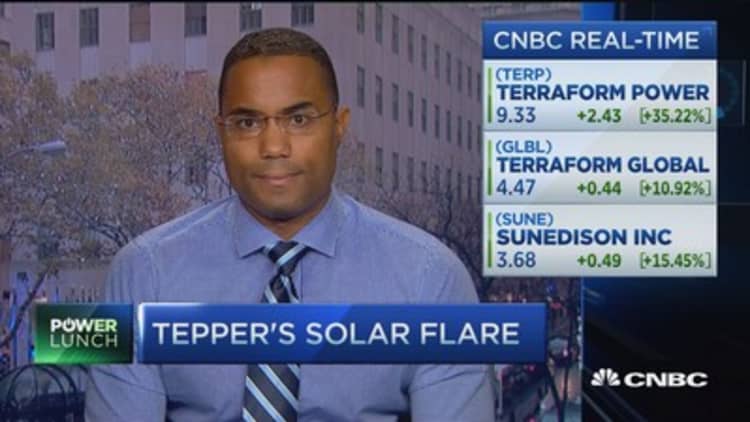 "While the decision to effectively 'grab' control of Terraform's balance sheet would appear to enhance SunEdison's position, we see this as suggestive that ongoing liquidity concerns remain unresolved and perhaps worse than understood," said Johnson. "We are not positive the shares."

Neither Johnson nor his firm, Axiom Capital, own SunEdison or Terraform