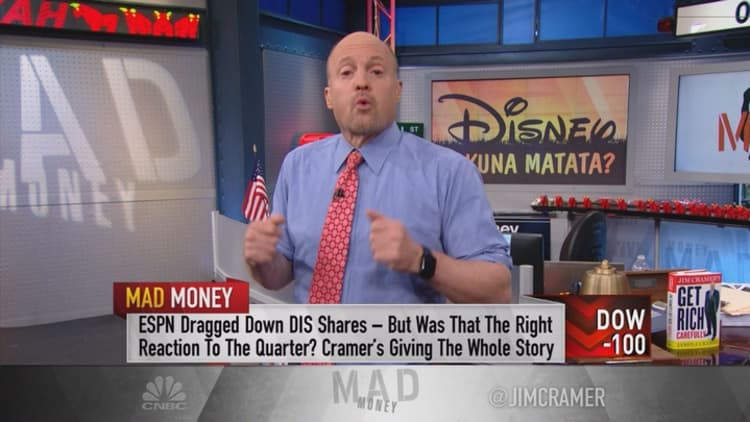 On a day when the market was all over the place, Jim Cramer would rather take the tried-and-true approach of judging a company not by what it is, but by what it can be.

One of those companies was Disney, which reported better than expected earnings on Tuesday. However, rather than a rallying, the stock got totally crushed on Wednesday. 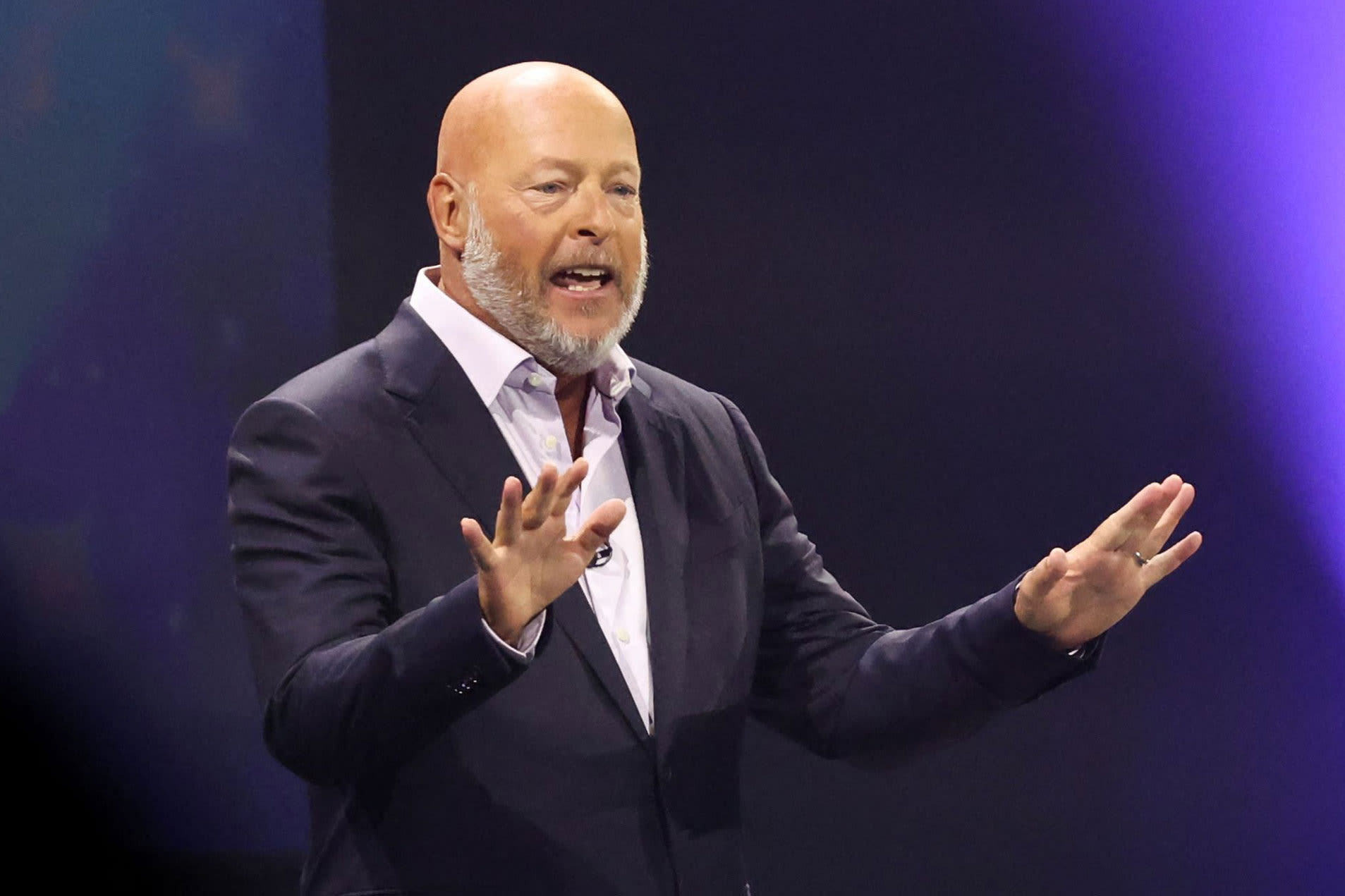 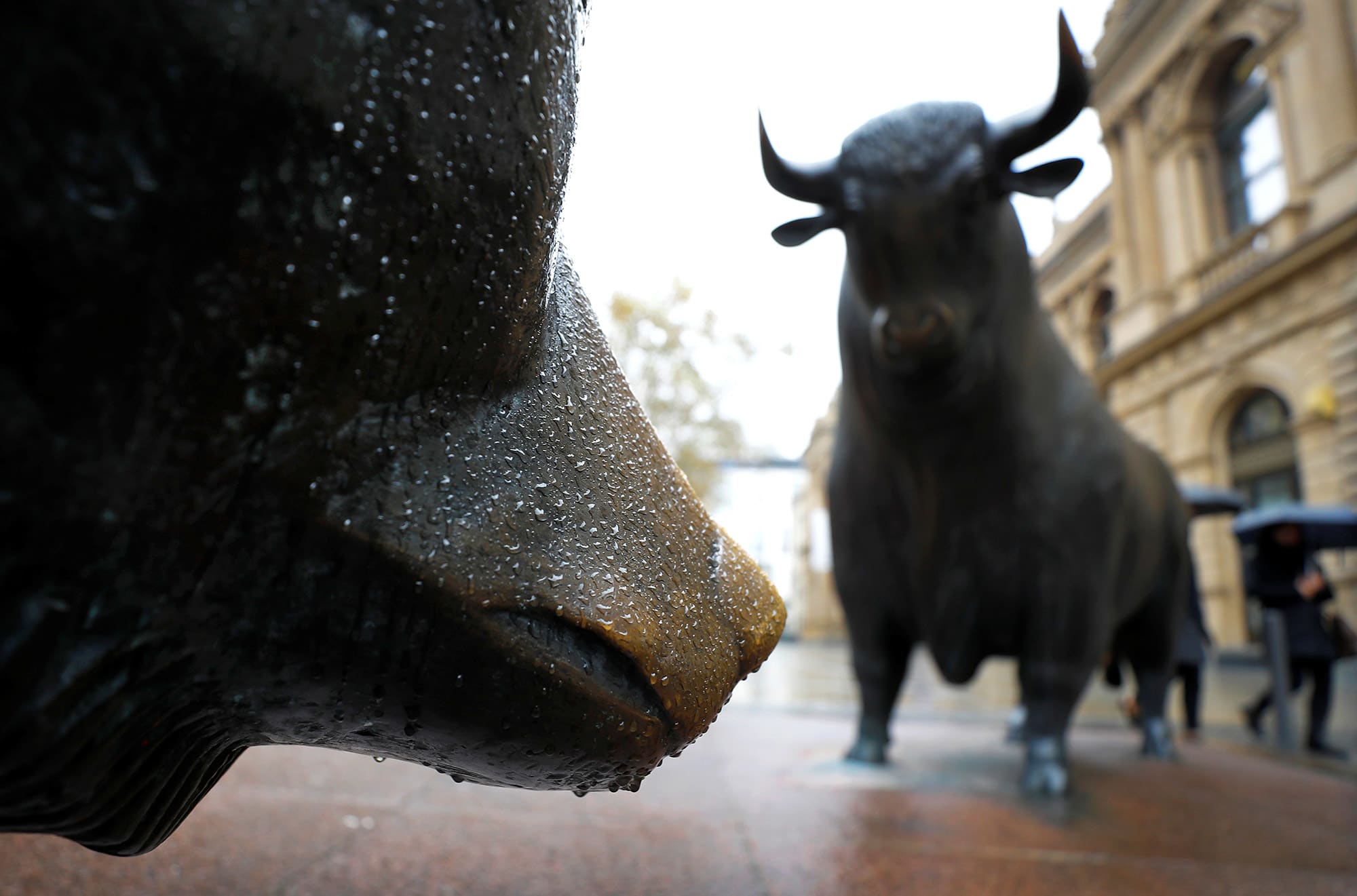 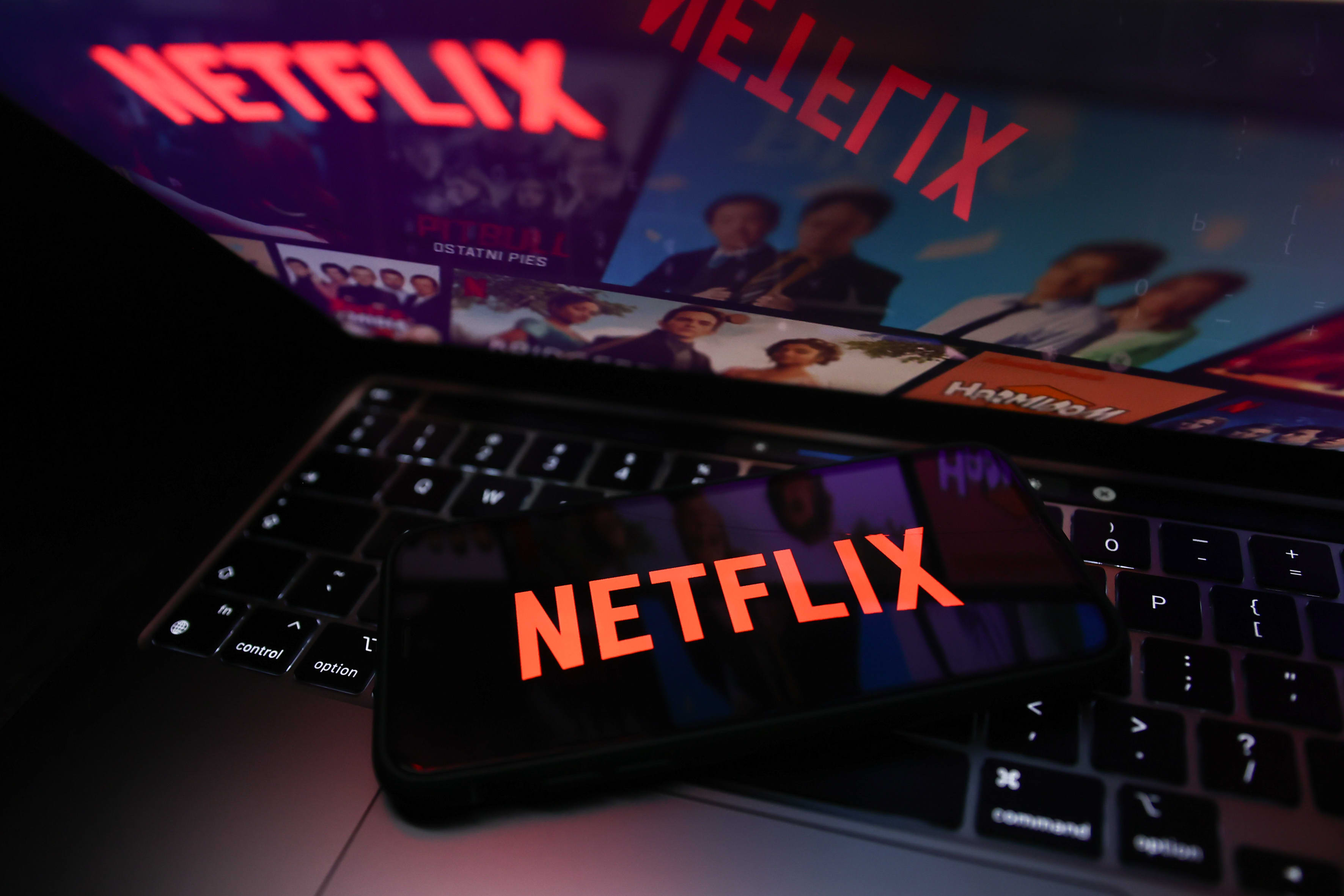 Netflix gets upgrade at Atlantic Equities, which says ad-supported subscriber tier can boost stock by 26%
Alex Harring
2 days ago

How the heck was that possible?

It was clear to Cramer that much of Disney's growth came from ESPN. Even though Disney CEO Bob Iger said that 95 percent of Americans with a multi-channel bundle watched sports — with 81 percent of those viewers watching ESPN —the fact is that ESPN does not have as many people watching it on cable as it once did.

When Cramer listened to Disney's conference call, it seemed the analyst community was laser focused on this one issue. It was if "Star Wars," the packed theme parks or the sequels to "Frozen" did not matter.

In fact, Cramer almost fell out of his chair when he heard a respected analyst ask Iger if he would split the non-media side of Disney from the media network side to bring out value. Iger did not bite at the suggestion.

When Cramer was a hedge-fund manager, he too, would have pronounced Disney dead.

Cramer Remix: These stocks must be sold—Now
Cramer: A $2 stock controls this entire market
Cramer: Extreme valuations point to a recession

"Back then I would have thought that Iger should accept his defeat gracefully and not talk about the future, because ESPN is all that matters. Read Mickey Mouse's obituary, will you, Bob? I mean get a grip," the "Mad Money" host said.

But Cramer is not a hedge-fund manager anymore. He tries to think long term now, though it is true that people are not watching entertainment the way they used to and have shifted more toward Facebook and Google, not ABC and ESPN.

Then Cramer remembered all the times that Disney had reinvented itself over the years after being written off. Each time it stepped up to the plate and managed to create more value.

"In other words, when you have the capital, the cash flow and the reputation that Disney has, you have the ability to reinvent yourself all over again, even if ESPN is falling off a cliff, which it isn't," Cramer said.

Why should an investor risk buying Disney? Because of its long-term prospects. Cramer's hedge fund days of trading day-to-day are over. Therefore, investors do not need to worry how the next quarter could be disappointing if they are thinking about the next few years.

So, while hedge-fund managers may want to short the stock to make a few bucks, Cramer would rather own it. He speculated that somewhere between its $88 price on Wednesday and around $60, it could be a great long-term investment.

"Maybe you start buying some at that $86 low from earlier today, and then buy more lower? That would be my advice. Notice, though, I didn't say trade. I said investment," Cramer said.