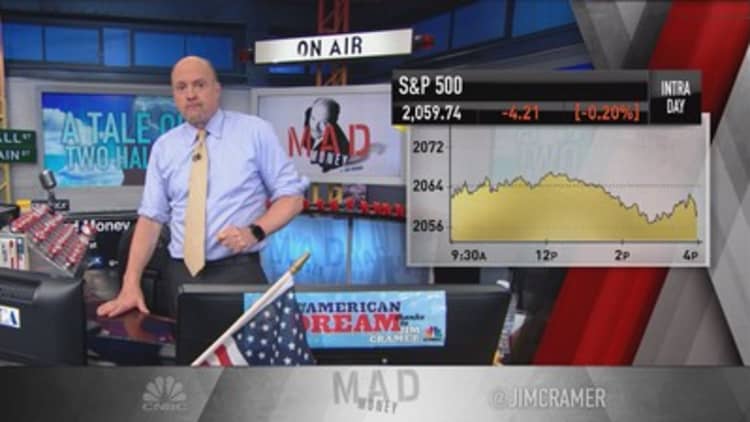 When Jim Cramer looked back at the first quarter of 2016, he found that the stock market was broken into two groups: those who ran away screaming, and those who conquered fantastic gains.

"The lesson of this winter of despair/spring of hope quarter is that if you own shares of a decent company … you will almost always get a better chance to sell," the "Mad Money" host said. 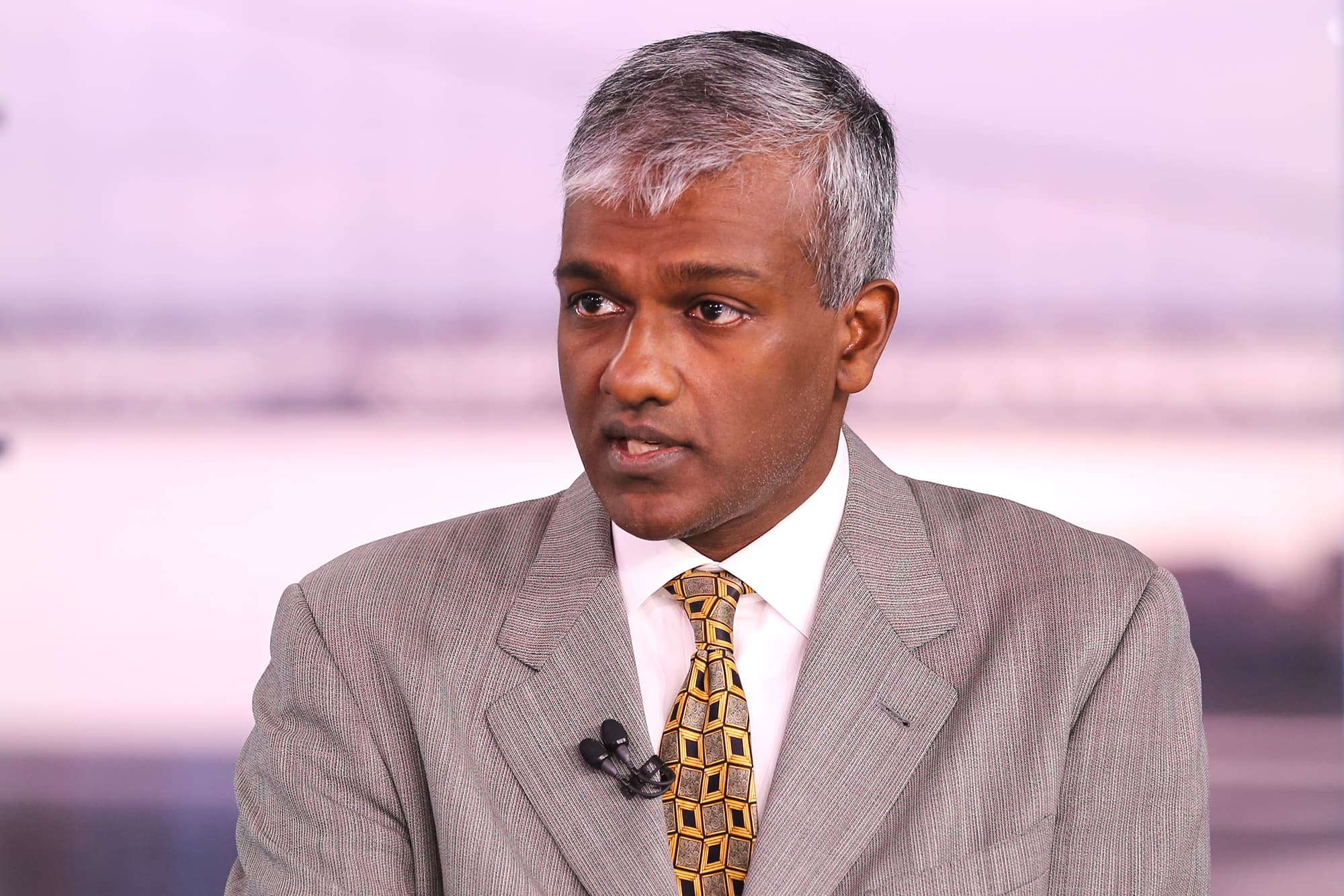 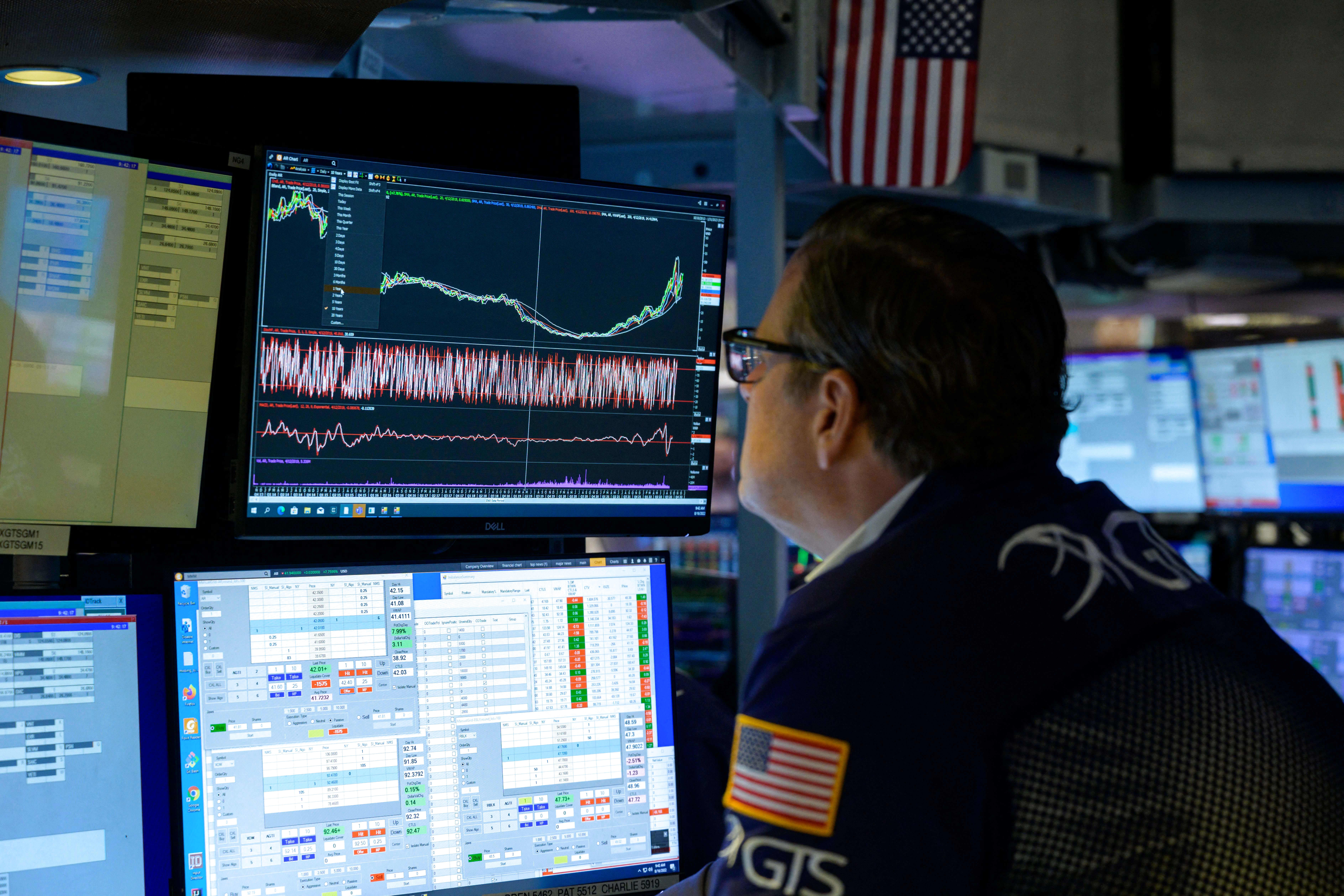 Here’s our February rapid-fire update on all 34 stocks in Jim Cramer’s Investing Club portfolio
Matthew J. Belvedere
a day ago

To Cramer, a decent company offers real earnings prospects and does not have immense debt on its balance sheet. It is a company that has historically been able to bounce back in volatile times.

"Despite the overwhelmingly negative backdrop, it wasn't the time to sell, it was the time to buy. The toughest move would have been the smartest one to take," Cramer said.

Cramer was reminded of this lesson when he looked at the stock of Caterpillar, which was trading at $57 in late January. It reported a loss of 15 cents per share, versus a $1.35 profit the year before. Many sold on this news, but Cramer found that the company had actually taken a huge restructuring charge, and would have earned 74 cents a share it if didn't need to slash costs due to a downturn of clients across its business.

Caterpillar was so easy to sell back then. The end markets appeared to be bleak, especially in oil, and the dollar was strong because the Fed had just tightened.

The stock closed at $76 on Thursday.

Apple was also in pain this quarter when the stock plunged to $93 from $105 before eventually rebounding back to $109. The day in January when Apple hit $93 was the day that it had just reported a monster quarter.

Instead of focusing on Apple's strength, analysts chose to focus on how they thought it would be the last good quarter for iPhone sales, so Apple's earnings would be downhill from there, and analysts began to cut price targets.

It turns out that plunge to $93 was the low for the year. The stock has rallied ever since as investors realized that the next quarter would most likely be the low because there is a new iPhone on the horizon, and Apple's revenue stream is growing rapidly.

In the second week of February,the stock market seemed to think the world was coming to an end. European banks were struggling, oil was dropping fast, the dollar was gaining strength and the averages were all down double digits.

These were plenty of reasons to bail on stocks, yet the companies themselves gave investors a reason to be encouraged. Caterpillar said it was in good shape for a downturn, and Apple explained it wasn't a one-product company anymore.

That was not the time to sell.

"Please remember that even if you hate the market, there is almost always a better time to ring the register on stocks of great companies than into a maelstrom of selling, because panic is not a strategy," Cramer said.