Competition is often heralded as a motivating force that drives innovation. But taken to the extreme, competition can be a barrier to success.

That's the philosophy of Peter Thiel, the billionaire entrepreneur and investor who co-founded PayPal and Palantir Technologies. He made a very early investment in Facebook and now is a partner in the leading venture capital firm, Founders Fund.

Before becoming an entrepreneur, Thiel went to Stanford for his bachelor's and law degree.

"I look back on my younger self [and] I was insanely tracked, insanely competitive," Thiel tells entrepreneur and author Tim Ferriss in Ferriss' new book, "Tools of Titans."

"When you're very competitive, you get good at the thing you're competing with people on. But it comes at the expense of losing out on many other things," Thiel says. "If you're a competitive chess player, you might get very good at chess but neglect to develop other things because you're focused on beating your competitors, rather than on doing something that's important or valuable." 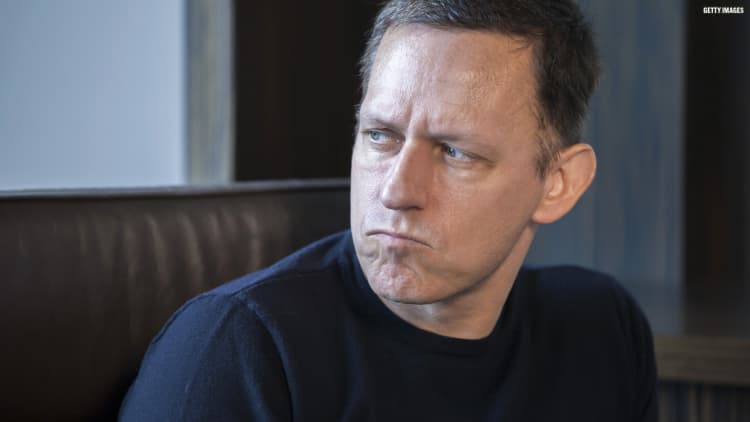 Thiel, who is now 49, says he has become much more mindful of his tendency to become obsessed with winning.

"I've become, I think, much more self-aware over the years about the problematic nature of a lot of competition," Thiel says.

To keep himself from falling back into old habits, Thiel asks himself one question every day: "How do I become less competitive in order that I can become more successful?" 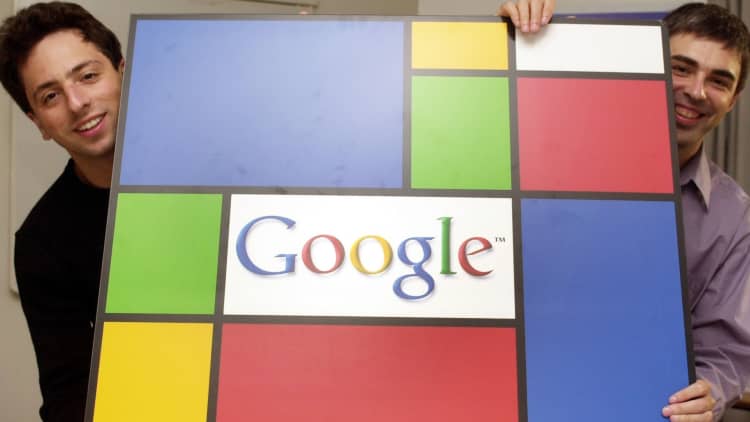