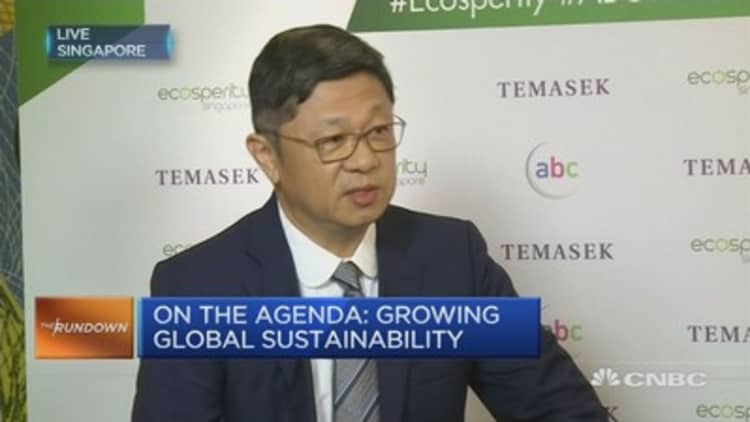 Robin Hu, head of the sustainability and stewardship group at Temasek, told CNBC's "The Rundown" on Monday that going green was just good business. 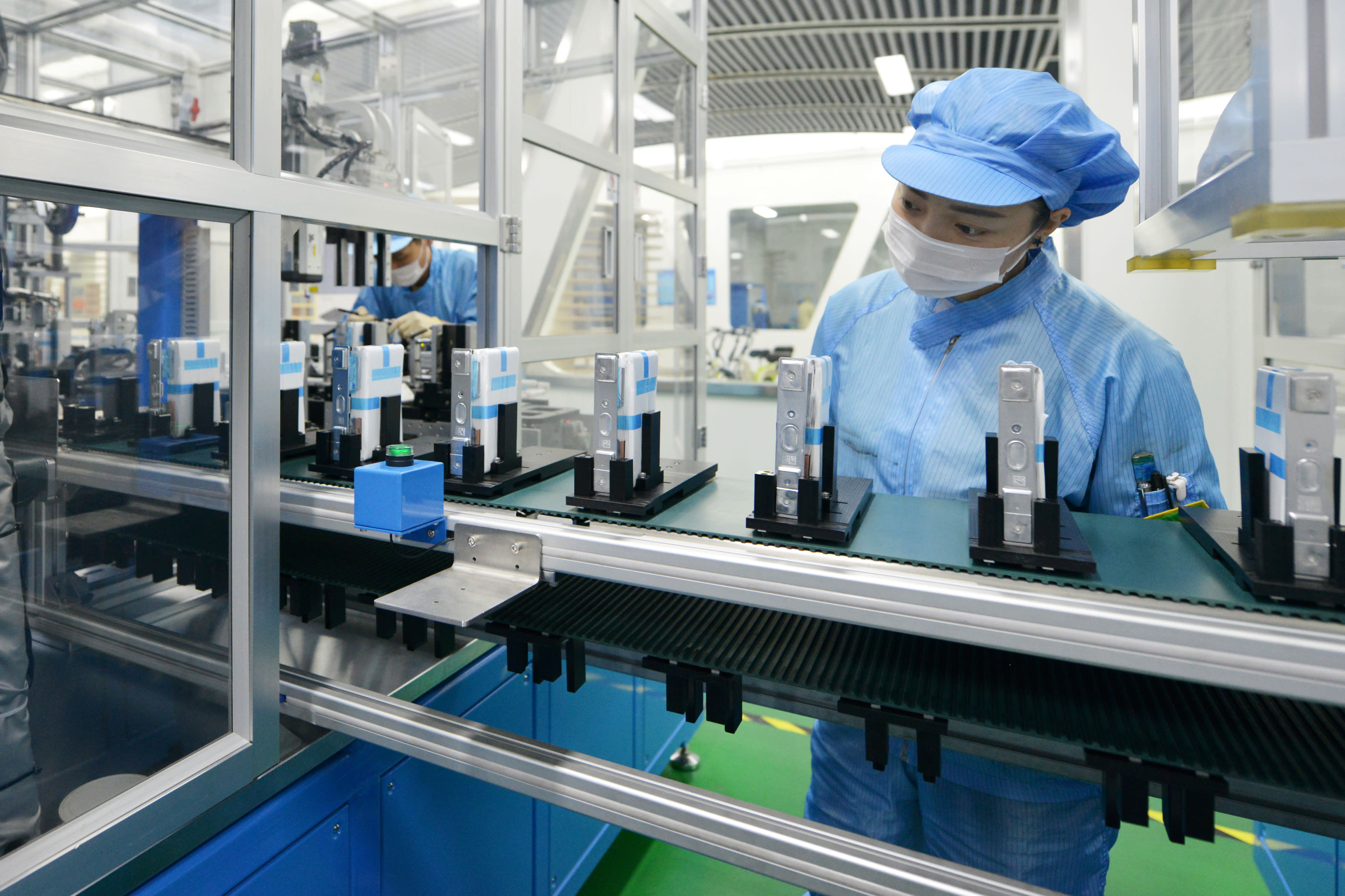 "If you are sitting on the board, whether as a director or an independent director, you must be caring about not just profit, but also the community that you belong to," Hu said on the sidelines of the Ecosperity conference in Singapore on Monday.

"You can not be a sustainable business if you are doing harm to the world around you."

Temasek had a portfolio of around 242 billion Singapore dollars ($175.20 billion) at the end of March.

In a controversial move last week, Trump said the U.S. would withdraw from the Paris climate agreement, saying he wanted a more "fair" deal for American businesses and workers. Globally, there are now only three countries that haven't signed onto the deal: The U.S., Nicaragua and Syria.

That decision spurred an immediate outcry.

Former U.S. Vice President and long-time environmental activist Al Gore said on "Meet the Press" on Sunday, referring to Trump's vow to bring back coal jobs, "Promising to recreate the 19th century is not a visionary strategy for a successful 21st century."

An oblique view of a massive rift in the Antarctic Peninsula's Larsen C ice shelf that finally broke off between July 10 and July 12, creating an iceberg the size of Delaware and destabilizing one of the largest ice shelves in the Antarctic.
John Sonntag | NASA | REUTERS

Others were skeptical of Trump's claim he would renegotiate a "better" Paris deal.

"That's like O.J. Simpson saying he's going to go out and find the real killer," John Kerry, a former U.S. Secretary of State, said on "Meet the Press" on Sunday.

Scott Pruitt, administrator of the U.S. Environmental Protection Agency (EPA) and a climate-change denier, offered his support for Trump's decision.

Temasek's Hu said the fund remained focused on how going green was a good investment.

He pointed to a report "Better Business, Better World Asia," from the Business & Sustainable Development Commission produced in partnership with the Singapore fund and AlphaBeta indicating around $12 trillion worth of untapped business potential if companies take sustainability seriously.

"Sustainability is not a cost. It's actually a growth driver," Hu said.