These days, jobs are plentiful, but good jobs — the ones that offer benefits and protection from income volatility — are scarce.

The trouble is that a lot of the good ones are in traditionally female, or what are often referred to as "pink-collar," professions. And it's not just that some men don't want to be nurses. According to some experts, their wives don't want them to be nurses either.

Nursing as a field remains about 90 percent female, and the American Nursing Association sees only "modest progress" when it comes to diversity. An analysis in the New York Times suggests that might be because old-fashioned gender roles can matter as much to women as to men.

Ofer Sharone, an assistant professor of sociology at the University of Massachusetts, Amherst, has studied middle-aged white-collar professionals who have lost their jobs. He found that some men who might have been willing to consider lower-paid jobs in typically feminine fields encountered resistance from their wives, who urged them to keep looking.

Sharone tells the Times that work, especially the masculine kind, is central to male identity. "What does it mean for a man to take a low-paying job that's typically associated with women? What kind of price will they pay with their friends, their lives, their wives, compared to unemployment?"

With the right inducements, though, couples could come around. Right now, the highest-paying jobs in each state are in health care. "In every state, the highest annual wage belongs to professions in the health care sector, even states that are more remote," according to financial data visualization site Howmuch.net. Most of those positions are MDs, but other positions in medicine pay well too. 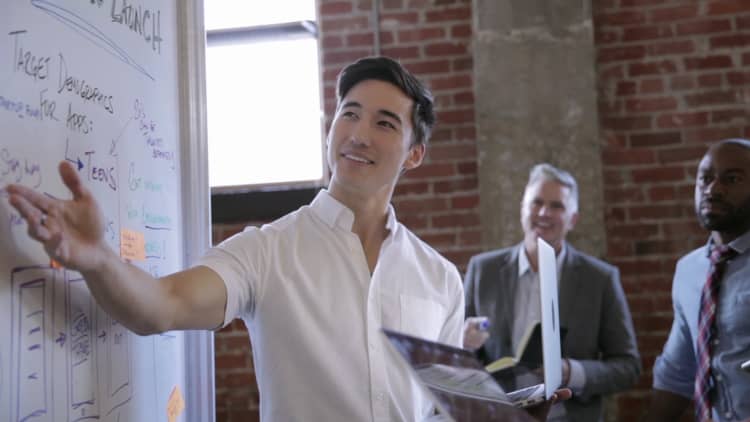 Physician assistants, nurse practitioners and anesthesiologist assistants are just a few in-demand jobs that pay over $90,000. Nurse anesthetists, or CRNAs, make six figures. And those numbers seem to sway men. When they do gravitate to the field, they often choose that sub-specialty, according to the ANA: "Over the entire set of CRNAs, the male share was 42.8 percent, compared to the 7.4 percent of NPs/CNMs who were male."

Male CRNAs even make more, on average, than female ones: "Male nurse anesthetists averaged $171,700 per year, while their female counterparts averaged $160,680 a year," reports the Houston Chronicle.

With high enough pay, worries about traditional gender roles seem to subside. And ultimately, it seems like the money is the real issue. Many pink-collar professions don't pay well enough to attract men. Indeed, that might be intentional, Janette S. Dill, an assistant professor of sociology at the University of Akron, suggests to the Times: "'I sometimes wonder if health organizations don't want men to come into these jobs because they'll demand higher wages,' Professor Dill said. 'They're happy to have a work force of women they can pay $8 or $9 an hour.'"

Another expert agrees, saying that, right now, many female workers are being exploited: "'Pink-collar jobs are crap jobs for anyone,' said Joan C. Williams, a professor at the University of California Hastings College of the Law. 'We need to reinvent pink-collar jobs so men will take them and won't be unhappy — or women, either.'"

Don't miss: These are the highest-paying jobs in every state 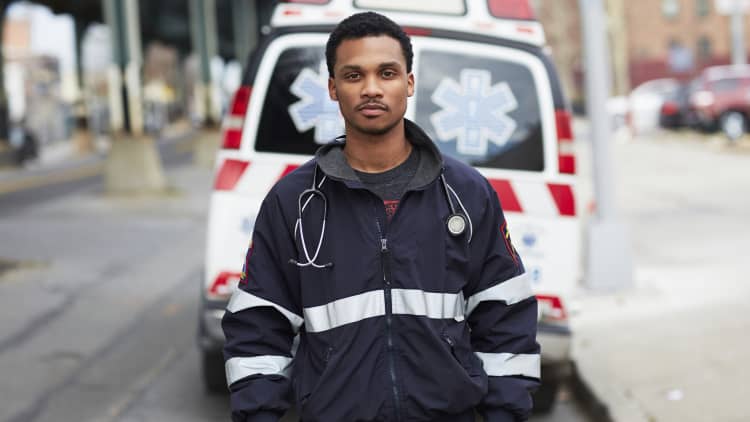