Blankfein was speaking in an interview with MSNBC's "Morning Joe" on the challenges for small-business owners. In his appearance, the Goldman chief said, in contrast, the economy is "pretty good." 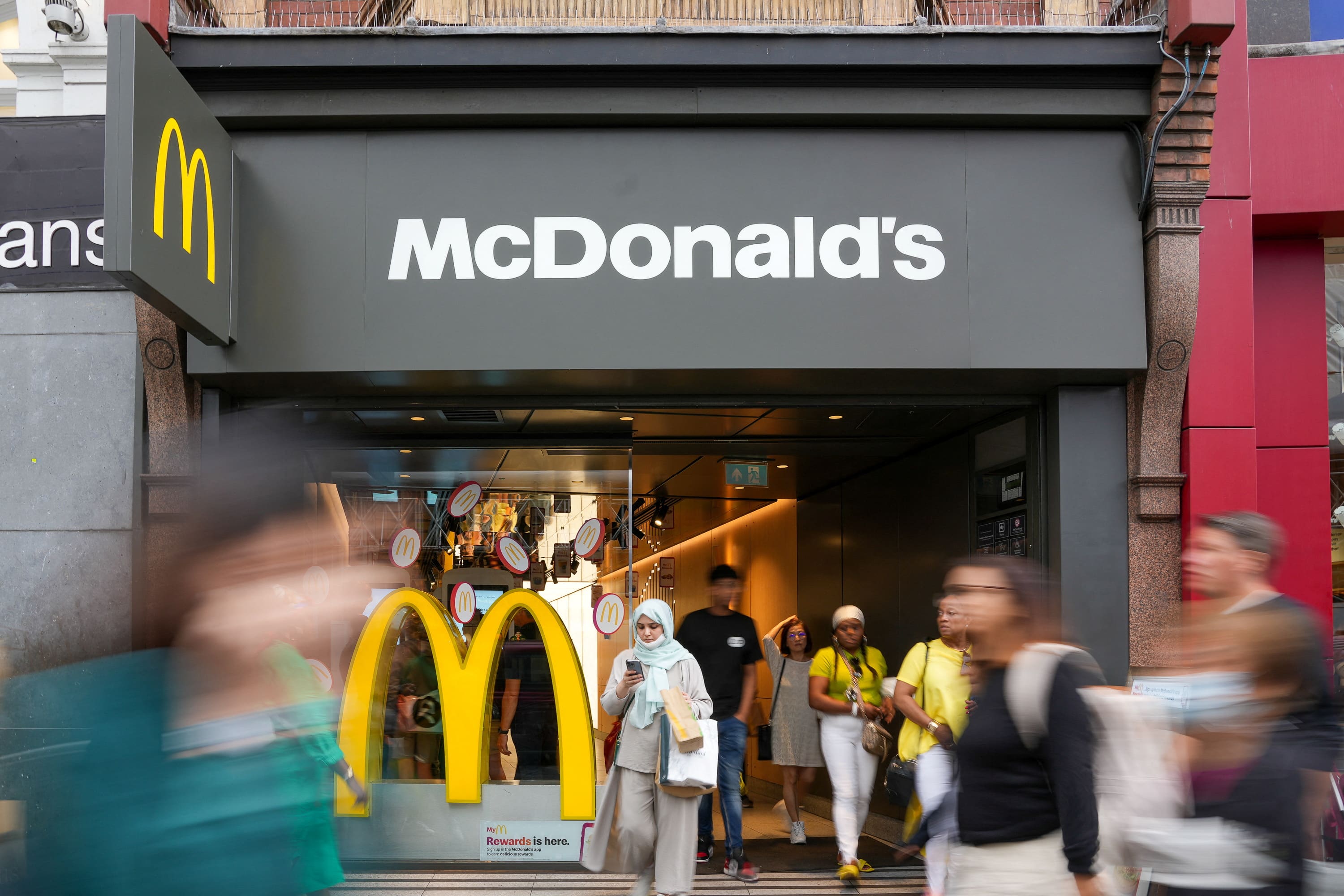 "If you were frozen in an iceberg for four years and ... you woke up, came out, thawed and you saw an economy that's full employment, low energy prices, basically balance sheets have been cured, a lot of cash again, low rates, you think ... it's pretty good," he told MSNBC.

"People may not like the job they have in every case, they never do," he said. "Financial conditions and economic conditions are really not as bad as politics would suggest."

Blankfein also said the U.S. needs to stay focused on wealth generation — even as there's more stress over wealth distribution. That's for the politicians, he added.

He spoke after U.S. stocks closed higher Tuesday as the Dow Jones industrial average reached another milestone. The 30-stock index rose 72.80 points to close at a record 21,963.92, with 3M and Goldman Sachs contributing the most gains.

On Tuesday, President Donald Trump touted the rebound in economic growth and reiterated his promise to drive GDP above 3 percent.

Also on MSNBC, sitting alongside Blankfein, billionaire Michael Bloomberg said all the job growth in the United States is from small business.