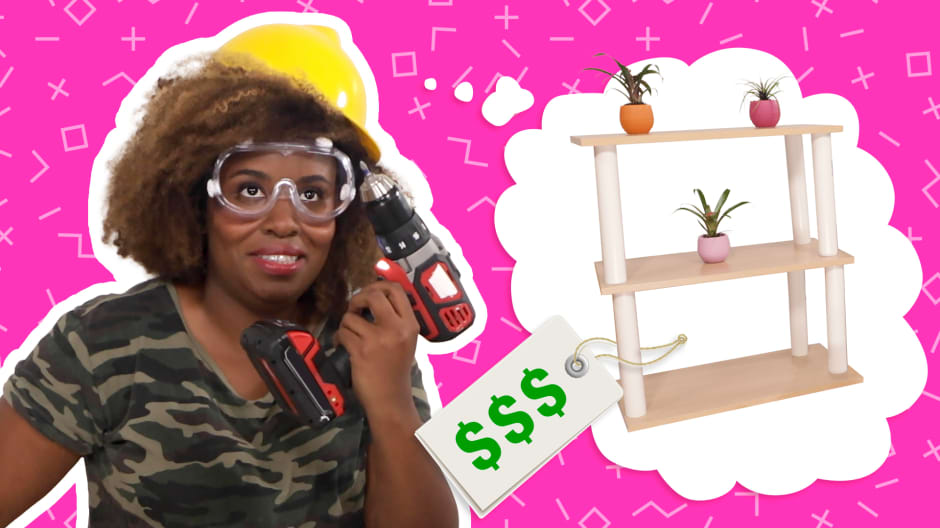 If you want to be debt-free, don't wait until you're older to start working toward that goal. Developing smart habits in your 20s will help you not only become debt-free, but stay that way.

Take a cue from people like Derek Sall, who dug himself out of more than $100,000 worth of student loans, credit card charges and mortgage payments to become completely debt-free by 30.

Once Sall decided that he wanted to eliminate his debt for good, he started living differently: He cut his expenses, took on side gigs and simplified his life.

Want to follow suit? Here are six tips to help you enter your 30s debt-free.

If you're already bogged down with student loans, credit card payments or other forms of outstanding debt, develop a strategy for tackling it right away.

One popular debt repayment strategy is the snowball method. Popularized by Dave Ramsey, author of "The Total Money Makeover," it means you prioritize your smallest debts first, regardless of interest rate. To try it, start by listing out all of your debts, smallest to largest. Pay the minimum balance on each one, except the smallest. For that one, dedicate as much cash as possible each month until it is repaid. Then move on to the second-smallest debt.

Researchers for the Harvard Business Review find the snowball method to be the most effective strategy because you're more likely to stay motivated if you can see your debts disappearing. 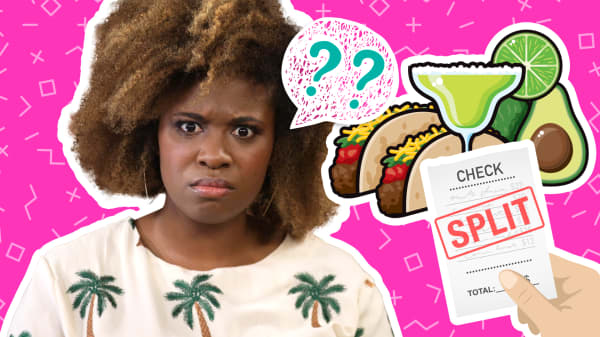 When you're trying to get out of debt, the worst thing you can do is create more debt. Figure out what your weaknesses are and then create firm boundaries to keep you from falling into them.

For Lauren Greutman, a former over-spender who dug herself out of more than $40,000 in credit card debt, that meant ditching the plastic for good. "I absolutely had to stop carrying my cards with me, because I was just too swipe happy," she writes in her book "The Recovering Spender." "I had zero self-control."

Even though going cash-only caused Greutman a few embarrassing moments, including the time she forgot her bills at home and couldn't afford to buy groceries, in the long run it held her accountable for her spending and forced her to stick to her budget. "Those boundaries are there to keep you safe," she writes.

It might seem counter-intuitive to focus on saving money instead of paying off debt, but having a $1,000 emergency fund in place first provides a financial cushion so that unplanned expenses, such as medical bills and home repairs, don't completely derail your debt-repayment plan.

By prioritizing their emergency fund, Cherie Lowe, author of "Slaying the Debt Dragon: How One Family Conquered Their Money Monster and Found an Inspired Happily Ever After," and her husband Brian gained the momentum they needed to pay off more than $127,000 in debt. "We had actually tried three or four years prior to try and pay off debt, and we did not have that safety net in place, so when we got discouraged or when something would happen, we just quit," Cherie tells CNBC Make It.

But putting $1,000 in the bank first created the freedom the couple needed to start funneling as much as they could towards debt.

In "The Total Money Makeover," financial expert Dave Ramsey explains that this strategy works because when people face an emergency while trying to pay off debt they often feel "guilty that they had to stop debt reducing to survive." He writes, "if you use debt after swearing off it, you lose the momentum to keep going."

When you're straight out of college and earning an entry-level salary, making the minimum payments on your loans is sometimes all you can muster. But once you start earning more, it can be difficult to divert your extra income to your debt instead of putting it towards a bigger apartment, going to out eat, new clothes and so on.

The earlier you learn to resist the temptation, the better. One way to keep yourself from trying to live up to your friends' standards is to dial back your use of social media, advises Derek Sall, who paid off $116,000 worth of debt before age 30.

"The best tip I can give is just live your own life," he tells CNBC. "The best way to just live simply and be content is just to turn it all off and hardly pay attention to it at all. Because that's what gets people in the most trouble. They see 'Oh, my friend went on this great vacation, and I wish we could do that!'"

In addition to keeping your spending in check, explore ways to maximize your income. After all, you can only slash your expenses so much.

John Kapetaneas, a New York City-based journalist who paid of $111,000 of student loans and credit card debt in 24 months says his secret to success was "embracing the suck." For Kapetaneas, that meant buckling down and saying yes to as many freelance projects as he could handle. It wasn't fun, but it worked.

"I capitalized, over the course of two years, on every opportunity I could possibly find to work," he told Farnoosh Torabi on her podcast "So Money." "That meant overnight shifts, holidays, weekends — every possible shift that I could pick up as a freelancer, I took."

Give up what you don't need

Start tracking exactly where your money goes each month, and you might be surprised by how much you're wasting on things you don't need.

Greutman recommends taking the time to go through every receipt and credit card statement to figure out what's non-negotiable and what can be sacrificed for the sake of paying off debt. "Finding your starting point might may be the hardest part of your journey to recovery," she writes.

Simplifying your life can include anything from downsizing your home to getting rid of your car to selling unused clothes and appliances. What's cluttering up your financial life? Whether it's an expensive mortgage or an unused Hulu subscription, look for places you can cut back and learn to live with less.

This is an updated version of a previously published article.

Check out more in the series: