Top analysts are betting on these AI growth stocks 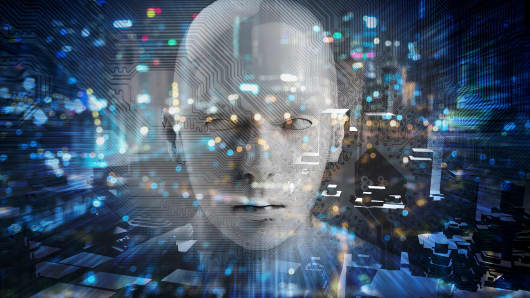 Facebook and Micron are among the favorite ways to play the boom in artificial intelligence, according to top technology analysts.

The analysts were identified by looking at the average return of their recommendations and their success rate in those calls, as tracked by TipRanks, a Wall Street analyst database.

In 2017, Microsoft changed its strategy from a "mobile-first and cloud-first world" to "an intelligent cloud and an intelligent edge infused with AI." And this strategy shift seems to be paying off. The company is now one of the leaders in AI, and has just teamed up withl Amazon to offer developers new tools to develop and share open source AI software.

In the last three months, 13 top analysts have published buy ratings on Microsoft shares, versus just one hold rating.

One bullish analyst is Oppenheimer's Timothy Horan. Following strong earnings results for the quarter, he assigned a buy rating to Microsoft on October 26. He also raised his price target to $92, from $80.

"Microsoft is focused on embedding all products and services with AI capabilities. Microsoft has proven it can execute on its hybrid cloud strategy, and we expect accelerating growth on both the top and bottom lines," says Horan. The analyst has a proven track record on Microsoft with a 100 percent success rate and 25 percent average return across his 11 Microsoft ratings.

Yext is a fast-growing tech company that makes it possible for restaurants, banks, doctors, and other businesses to centrally control online data in near real time. On November 5, KeyBanc analyst Brent Bracelin assigned a buy rating to Yext with a $16 price target. Given that the stock is currently trading at just $12, this suggests upside of 33 percent for the next 12 months.

Voice search and AI are underappreciated positive factors "that could sustain high revenue growth for Yext in excess of 30 percent for an extended period of time, in our view," the analyst said.

Social media giant Facebook says it "wants to solve AI." The company boasts an impressive AI research team led by deep learning pioneer Yann LeCun and has listed AI as one of its major initiatives for 2018.

In the last three months, FB has received 29 buy ratings from analysts and only two bearish ratings. The average price target from these analysts is $207, which suggests big upside potential of 15 percent from the current price. 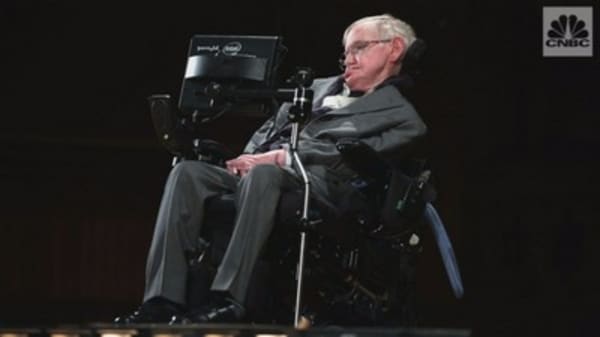 Wells Fargo analyst Ken Sena reiterated his buy rating with a $215 price target on November 2. "FB has the largest audience platform in the world at a time when the advancement in deep neural network science, or artificial intelligence, is setting up for a very different computing era," he said.

Facebook is already helping Intel develop its long-awaited computer chips to power AI projects. Intel says the chip will be the first in the world specific to neural networks.

Micron is one of the world's three biggest memory companies (Samsung and SK Hynix being the other two). Together these three companies control over 80 percent of the $122 billion global memory chip market at a time of worldwide memory shortage.

The stock has 22 buy ratings and only 2 hold ratings in the last three months. Meanwhile, even with shares exploding by 100 percent year to date, the average analyst price target of $52 suggests MU still has upside potential.

"We believe this global memory chip shortage is set to continue until the end of 2018, at the least" writes Cyrus Mewawalla the managing director of CM Research. He says demand for DRAM chips and NAND flash chips comes from "new and powerful technology cycles" such as artificial intelligence and augmented reality.

For example, MU chips are used to power self-driving vehicles and help the car's systems detect hazards on the road. Specifically, Micron says it is already shipping its fastest LPDDR4x memory to "multiple automotive customers," enabling system bandwidth speeds of 100 GB per second.

Alphabet CEO Sundar Pichai claims Google has an "AI first" future. In the company's most-recent post-earnings call he told analysts: "It's been particularly exciting to see our early bet on artificial intelligence pay off and go from a research project to something that can solve new problems for a billion people a day."

Indeed, the company is the most active acquirer of AI, according to research firm CB Insights. In 2017 alone, Alphabet has picked up predictive analytics platform Kaggle, Bangalore based Halli Labs and the computer vision specialist startup AIMatter.

Google is using its AI technology to make existing products like email and search smarter. It is also releasing a constant stream of AI products including Google Lens (a camera that can recognize what it sees), smart speakers and wireless headphones that incorporate Google Assistant.

In the last three months, Alphabet has received 24 buy ratings and just 3 hold ratings from top analysts. The average analyst price target on Alphabet of $1,159 is 11 percent higher than the current share price. 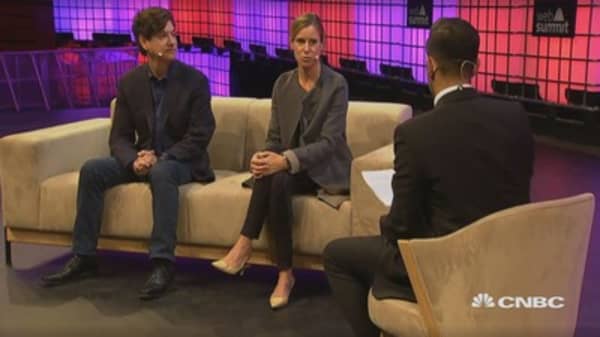