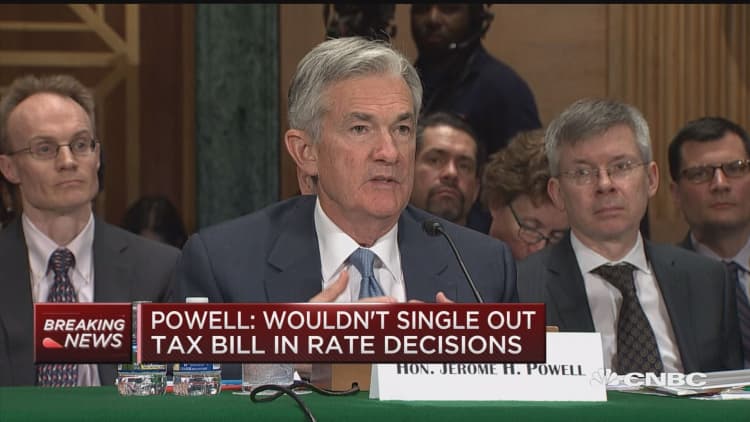 Federal Reserve Chairman Jerome Powell believes Amazon played a role in keeping a lid on inflation over the past decade.

The central banker was asked why inflation has been so low since the financial crisis.

"It's a global phenomenon. We don't perfectly understand it. Since the [financial] crisis, a big factor that has been weighing down inflation is just the weakness in the economy. You had a lot of slack and the economy has not been tight," Powell said Thursday during his testimony to Senate Banking Committee.

"There are other stories. There's the Amazon effect story. There's global slack. The idea that slack around the word is affecting the tightness of the U.S. labor market. [It's] really hard to tie those down from an empirical standpoint, but they may be having some sort of an effect on inflation," he said.

Amazon's market share of U.S. retail sales is rising. The e-commerce juggernaut generated 44 percent of all U.S. e-commerce sales last year, or about 4 percent of the country's total retail sales figure, according to data from One Click Retail. Consumers are gravitating toward online sales due to lower prices and wider selections versus physical store retailers.

The central banker also cited currency and energy commodity prices as factors for low inflation during the past decade.

"We also had the strong dollar and lower oil prices in '14 and '15. That pushed down [inflation]," Powell said. 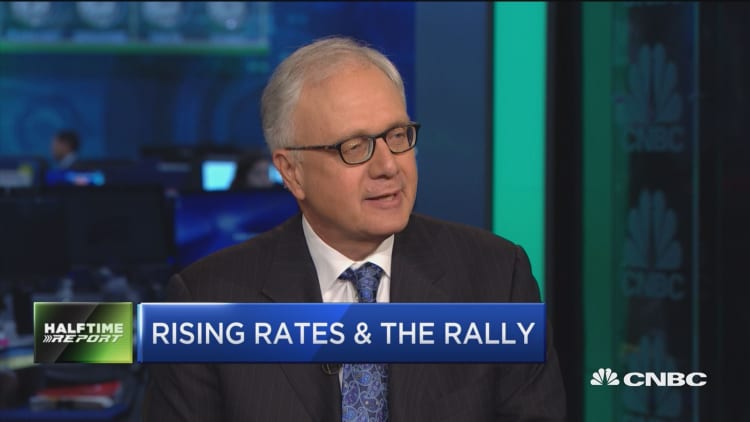