A janitor in South Korea who discovered seven gold bars in a garbage bin could keep them if no-one else claims ownership.

The unidentified male cleaner found the discarded gold bars, that each weighed 1 kilogram and were wrapped in newspaper, at Seoul's Incheon International Airport on Thursday, according to local media reports. Altogether, the bars are worth 350 million won ($325,000). 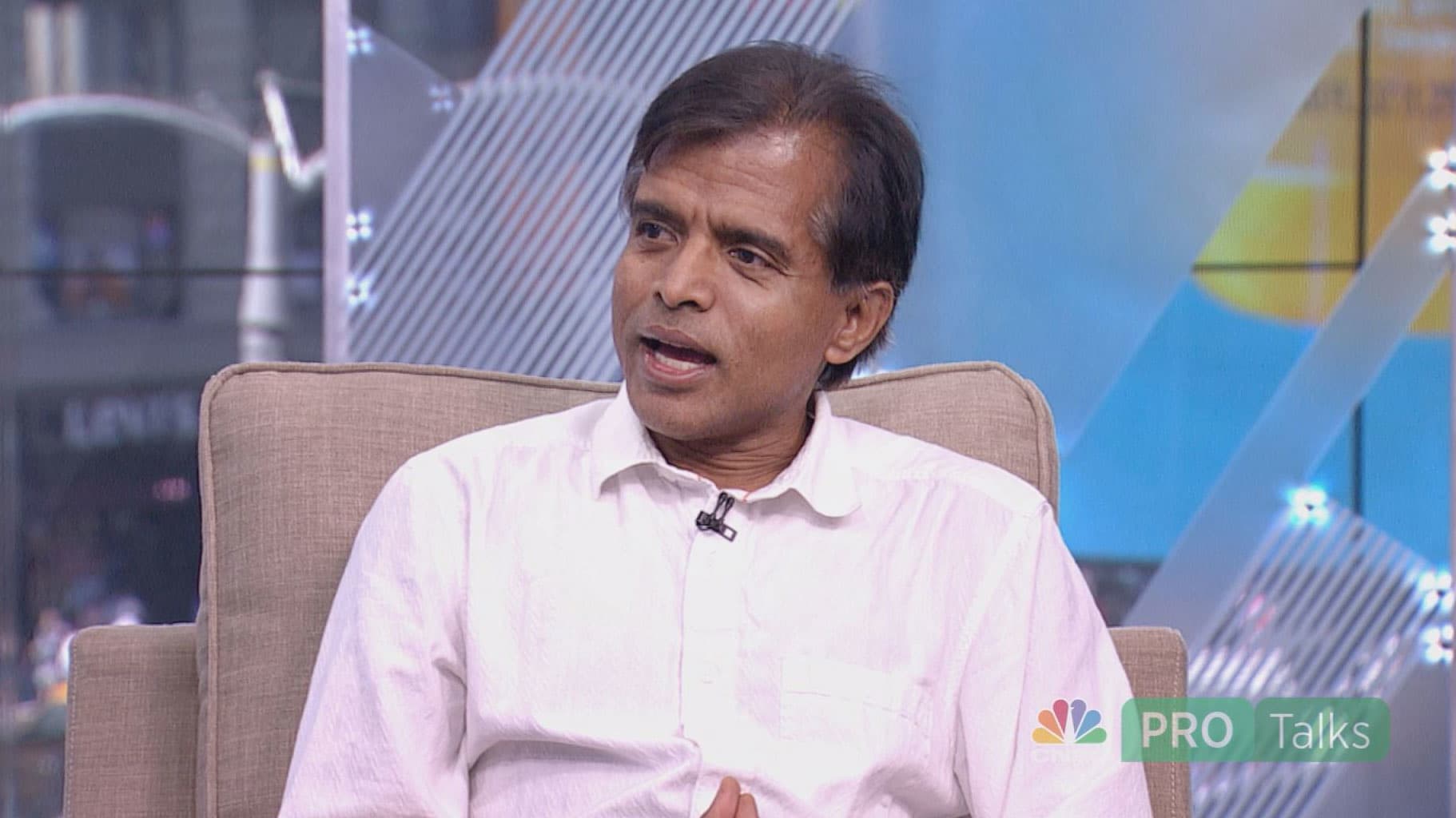 The owner of the bullion is a Korean man, according to Seoul-based Yonhap News Agency, and two other men ditched the bars at the request of the owner out of fear of being searched at customs.

According to Yonhap, police said that the men were traveling from Hong Kong to Japan, and went through South Korea in the belief that it would be easier to bypass customs searches.

Whether the owner makes a claim for the discarded gold or not, the janitor will still be able to keep 5 to 20 percent of its market price, amounting to between 17.5 million won ($16,250) and 70 million won ($65,000), in accordance with South Korean law, The Korea Times reported. But he could also lose it all if the items are found to be tainted or linked to criminal activity.

Correction: This report has been updated to reflect a proper conversion of 350 million won into U.S. dollars.