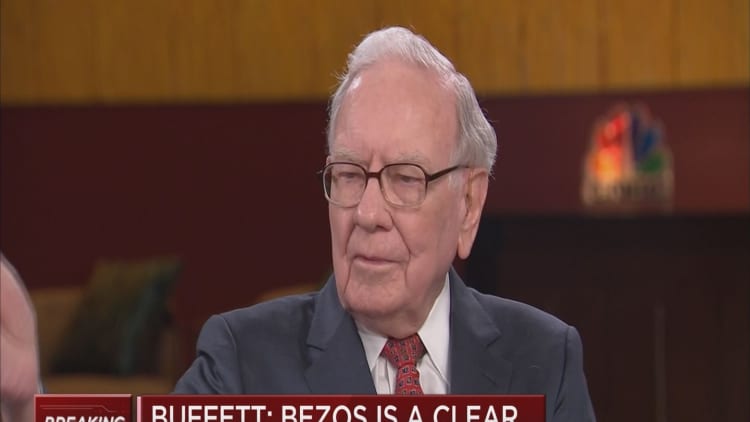 Warren Buffett says he made mistakes by not investing in two dominant technology companies, Alphabet and Amazon.

Alphabet is the parent company of search engine Google.

"I made the wrong decisions on Google and Amazon," he said at the 2018 annual shareholder meeting on Saturday. "We've looked at it. I made the mistake in not being able to come to a conclusion where I really felt that at the present prices that the prospects were far better than the prices indicated."

He said it took Microsoft co-founder Bill Gates to tell him to stop using Altavista as a search engine and use Google instead. And he should have been more aware because Berkshire subsidiary Geico was paying Google "a lot of money" at the time of its initial public offering. 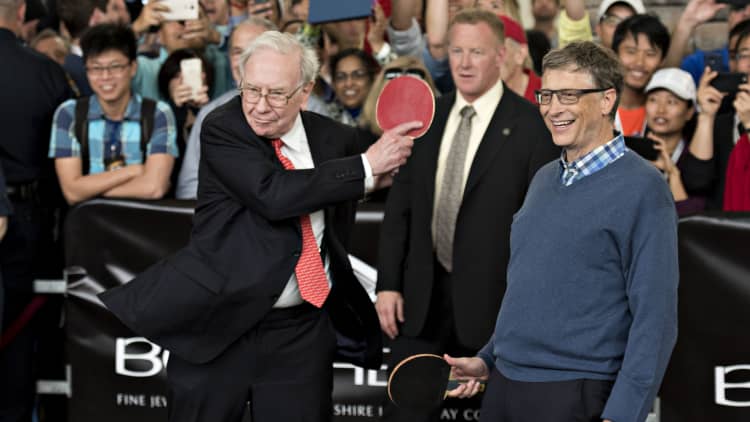 Buffett also admitted he underestimated Amazon's ability to disrupt retail and cloud computing at the same time with such a rapid pace.

"I had very very very high opinion of Jeff's [Jeff Bezos, CEO of Amazon] ability when I first him, and I underestimated him," he added. "I've watched Amazon from the start. I think what Jeff Bezos has done is something close to a miracle ... The problem is when I think something will be a miracle, I tend not to bet on it. It would have been far better obviously if I had some insights into certain businesses." 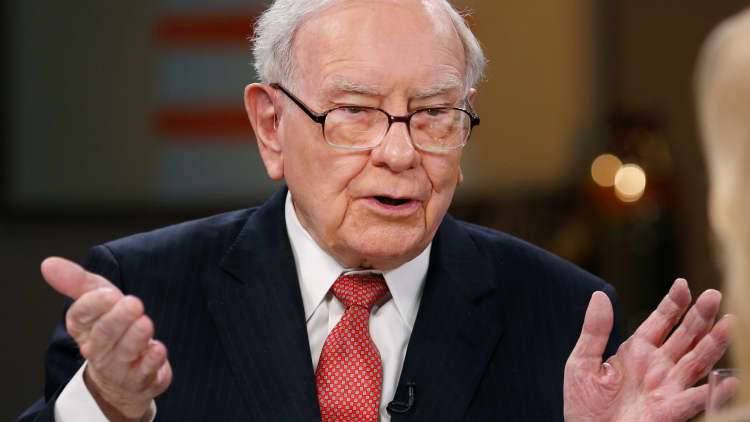