Forbes has released a list that identifies the richest person residing in every U.S. state for the fourth year in a row.

The ranking takes into account wealth both self-made and inherited and places the world's richest man, Jeff Bezos, in Washington state, knocking stalwart Bill Gates off the list for the first time. Fellow tech mogul Mark Zuckerberg earns a spot, though, as the wealthiest resident of California.

To create the ranking, Forbes updated the net worth of the billionaires they track for their World's Billionaires List and the Forbes 400 list. Six states — Alabama, Alaska, Delaware, New Mexico, North Dakota and Vermont — aren't home to a single billionaire so, in those locations, Forbes tracked down the wealthiest multi-millionaires.

Here's a snapshot of the richest person in every U.S. state. Click to enlarge.

These are the 10 states with the wealthiest billionaires. Check out the full coverage here. 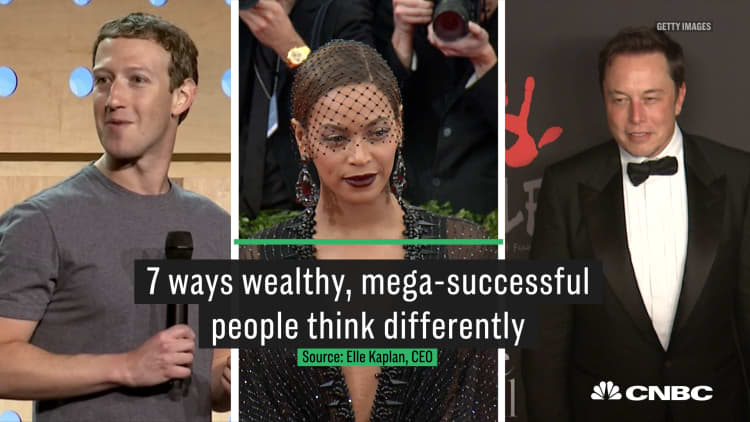