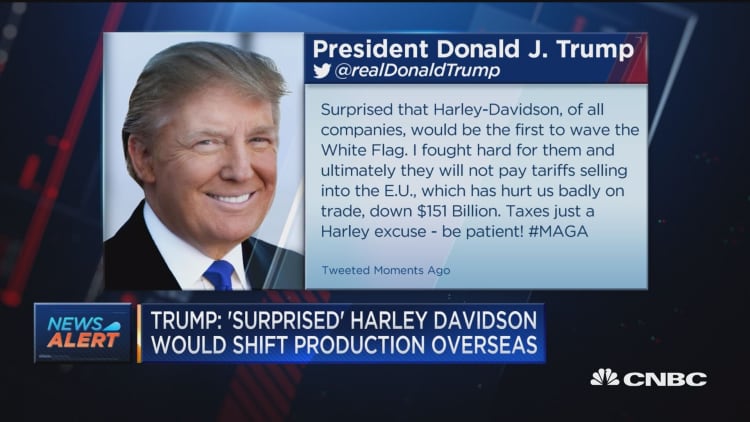 President Donald Trump said Monday he was "surprised" by Harley-Davidson's announcement that it will move some of its production out of the U.S. to avoid European Union tariffs.

Trump again accused the EU of engaging in trade practices that "hurt" the American economy. 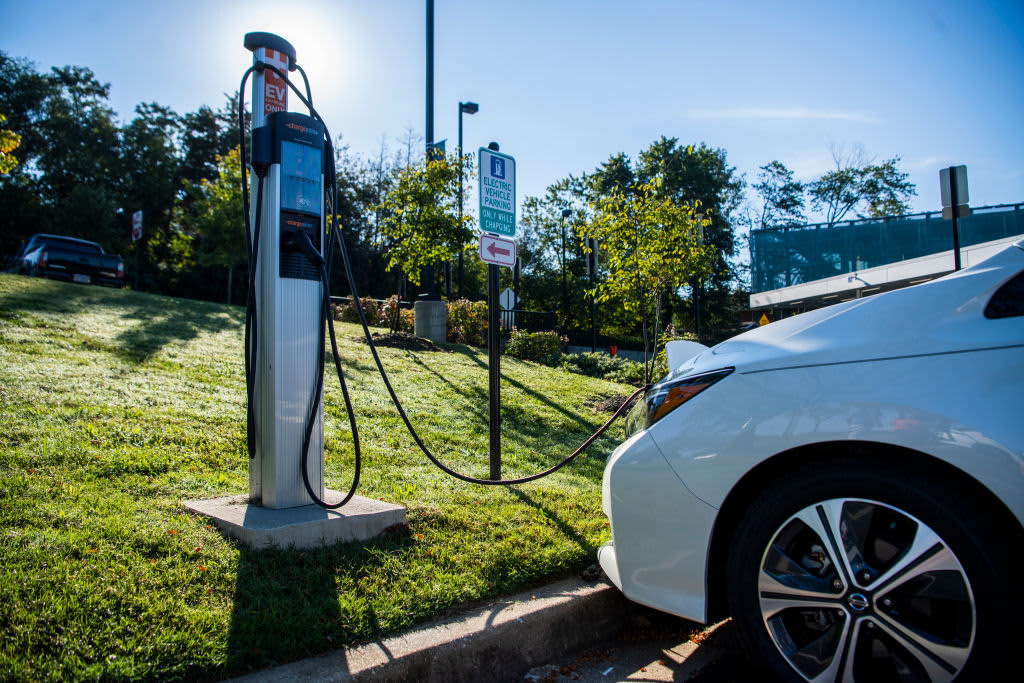 @realDonaldTrump: Surprised that Harley-Davidson, of all companies, would be the first to wave the White Flag. I fought hard for them and ultimately they will not pay tariffs selling into the E.U., which has hurt us badly on trade, down $151 Billion. Taxes just a Harley excuse - be patient! #MAGA

The president has previously lauded the iconic American motorcycle manufacturer for "building things in America." He has also repeatedly criticized other manufacturers for moving production outside of the U.S.

But Harley's announcement came as an unintended consequence of the Trump administration's efforts to protect American jobs by levying tariffs, including duties on imports of European steel and aluminum.

The European Union subsequently slapped retaliatory tariffs on more than $3 billion worth of U.S. goods including bourbon, yachts and motorcycles.

In a Monday regulatory filing, Harley said the retaliatory measures raised duties on U.S. made motorcycles from 6 percent to 31 percent. The company said while it does not plan to raise retail or wholesale prices, it expects an incremental cost of $2,200 per unit exported from the U.S. to the EU.

Harley explained it can "avoid the tariff burden" by shifting some of its production to facilities overseas. Harley sold nearly 40,000 new motorcycles last year in Europe, 16 percent of overall sales and its biggest market outside of the U.S., according to the company.

The EU tariffs reduce the company's 2018 profits by 5 to 8 percent, according to a CNBC analysis of Thomson Reuters data and Harley's cost projections. The full-year impact of $90 million to $100 million is about 15 percent of the company's annual profits. 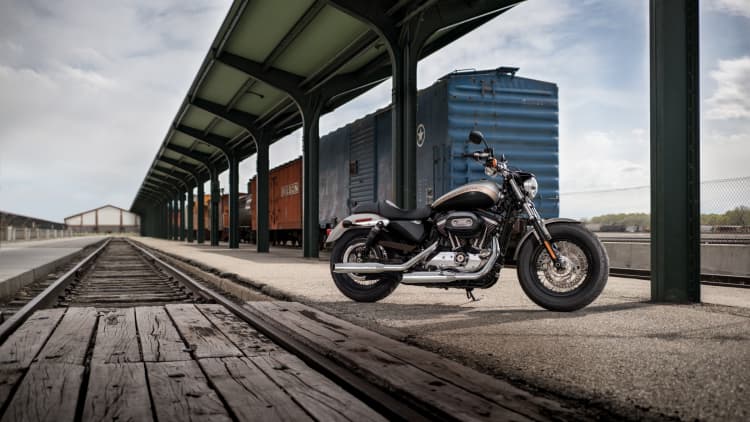