Every few weeks this summer, bitcoin bulls have gotten a ray of hope from U.S. regulators.

This week, that optimism is coming from the possibility a bitcoin exchange-traded fund, or ETF, will be approved by the Securities and Exchange Commission.

What would be the first-ever bitcoin-based ETF is being decided on by the SEC on Thursday, the deadline according to the Federal Register.

ProShares, which has about $30 billion in assets under management, filed for two bitcoin ETFs in September. The ETFs plan to track bitcoin futures contracts traded on the Chicago Board of Options Exchange and will trade on NYSE Arca, according to the SEC filing. ProShares declined to comment on the status of its application. 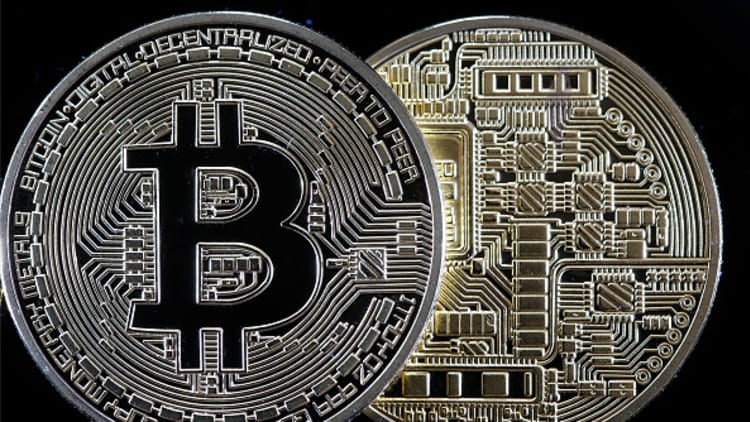 Exchange-traded funds track an index or group of assets but trade like stocks. The approval of one could bring in a wave of institutional buyers and, because bitcoin has a fixed supply, theoretically push up prices.

Hunter Horsley‏, CEO of Bitwise Asset Management, which submitted its own ETF proposal to the SEC in June, said investors shouldn't read into Thursday's deadline.

"An SEC filing hitting a deadline is a procedural reality — it doesn't change the odds of it getting approved, it just draws our attention to it," Horsley said. "Just because we hit the deadline doesn't necessarily give any indication that the SEC has changed its tune."

Struggling bitcoin prices jumped ahead of other SEC deadlines for ETFs this summer. The cryptocurrency rallied 20 percent, above $8,000, in late July on rumors that another ETF, proposed by VanEck, would be approved in August. That decision was later postponed by the agency.

This week, price moves have been more subtle. The cryptocurrency rose roughly 3 percent to a high of $6,858.61, according to data from CoinDesk. Bitcoin is still down more than 50 percent this year and more than 65 percent from its high near $20,000.

Brian Kelly, CEO and founder of BKCM, said investors are getting more cautious and have stopped betting big ahead of these SEC deadlines.

"My view is still [that] this does not get approved tomorrow, but I feel we're making large steps and getting closer to it," Kelly said. "There's a better chance this gets approved than anything else."

One reason the ProShares ETF might be more appealing to regulators is because it's based on futures trading. The agency has cited the lack of regulation in bitcoin exchanges. But bitcoin futures trade on the SEC-regulated CBOE. 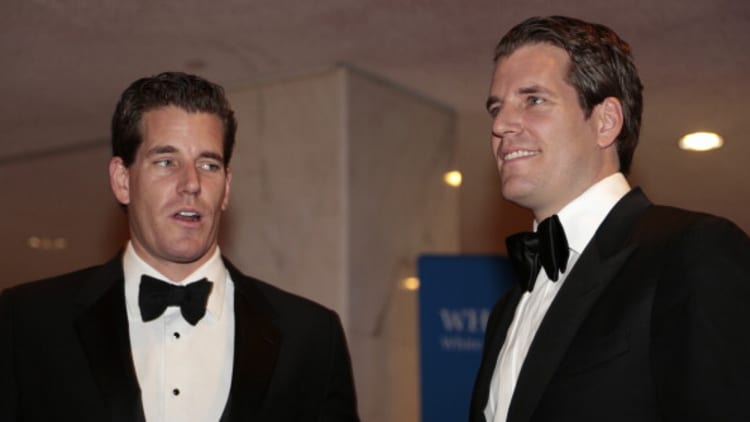 ProShares is hardly the only group looking to list an ETF.

In late July, the Securities and Exchange Commission rejected a second attempt by Cameron and Tyler Winklevoss, founders of crypto exchange Gemini, to list the first-ever cryptocurrency ETF on a regulated exchange. The same week, the SEC delayed deliberations on five other bitcoin ETFs filed by NYSE Arca, Inc. Asset manager Bitwise joined the list of hopefuls in July and filed for an ETF that would track a basket of cryptocurrencies.

After the Winklevoss rejection, the agency reiterated its mission to prevent fraudulent or manipulative acts or practices and to protect investors. The agency has repeatedly mentioned the possibility of fraud and manipulation of bitcoin, particularly since this is done in a largely unregulated offshore market.

The financial watchdog emphasized in the Winklevoss decision that the disapproval did not rest on whether bitcoin or blockchain technology had value as an innovation, or an investment.

SEC Commissioner Hester M. Peirce was the lone dissenter in the agency's decision on the Winklevoss ETF. She published an open letter that bitcoin bulls saw as a positive sign for an eventual approval. 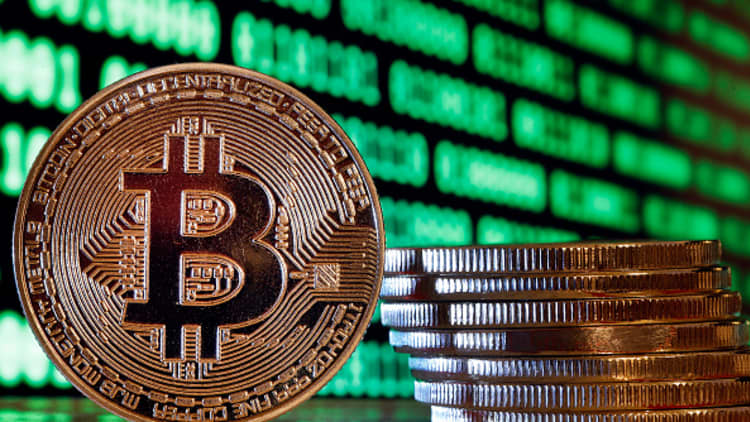