When it comes to , , including , and , can stand in the way. But for young people in particular, there are two main problems: and expensive down payments.

That's according to real estate website PropertyShark, which surveyed more than 2,100 U.S. renters, owners and people living with family, "to better understand the difference in attitude" toward homeownership between millennials and those in Generation Z and Generation X.

Over a third, or 35 percent, of millennials say "" is their biggest obstacle to buying a home. That could be because millennials have saved an average of $24,820 and median savings of only $2,430, according to an analysis by MagnifyMoney. Almost 20 percent cite "student debt," 16 percent say "," 13 percent say "increasing home prices," 10 percent say "economic factors," and 9 percent say "job insecurity."

All three generations agree that the down payment is one of the most significant obstacles, which makes sense. The average down payment on a home is 20 percent, reports financial site SmartAsset. With a national median home price just under $280,000, a typical down payment would be a whopping $56,000.

"Millennials may be the largest category of homebuyers right now, but half of the Americans born between 1980 and 1995 ," says PropertyShark, and that's "just as many as their younger Gen Z peers."

Because of loans and high down payments, many young people "who aspire to own their own place have been locked into the rental market far longer than previous generations," the report explains. "This, in turn, has been pushing rental rates to the highest they've ever been — a boon for multifamily investors, but that rent burden coupled with college debt continues to keep many from saving enough for a down payment." 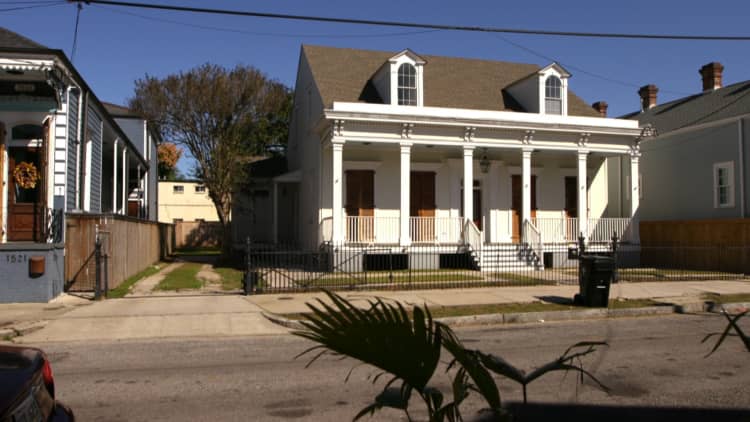 VIDEO0:5300:53
Real estate mogul: Here's a trick first-time homeowners could use to live for free
Make It

Still, Americans remain optimistic about buying homes. "More than 80 percent of respondents from all three generations expect to buy a home in the next five years," says PropertyShark, including 87 percent of millennials and 83 percent of those in Gen Z.

To gauge respondents' attitudes on housing, the researchers asked individual questions about savings, homeownership, amenity and community preferences, as well as demographic data, including employment and marital status. 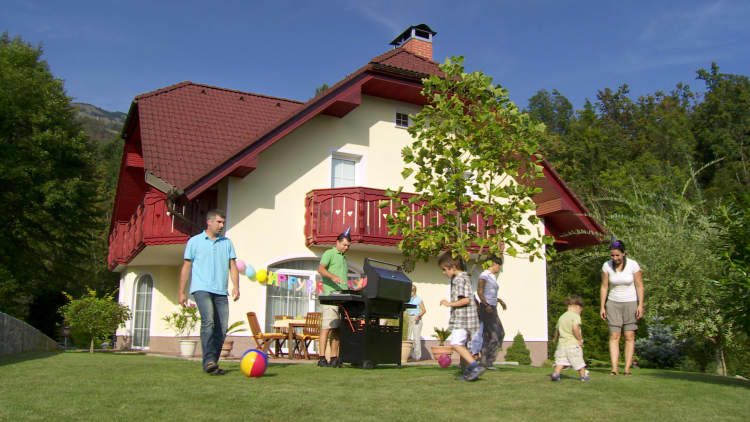 VIDEO0:4900:49
Millennials are making a big mistake by not owning their homes, says one financial expert
Make It