Department stores across the country account for more than 350 million square feet of mall space. And that number is really scary to American mall owners.

Department stores are under attack as consumers instead opt to increasingly shop online or head to discounters and off-price retailers like TJX's TJ Maxx. Brands like Sears and Bon-Ton have filed for bankruptcy this year, closing hundreds of locations. But even those still surviving like Macy's or J.C. Penney are evaluating their massive real estate portfolios, which analysts expect will lead to more store closures.

For the malls and their owners, the fear is more and more of these massive structures will have cornerstone department stores go dark — which inevitably reduces foot traffic in the malls. There are younger digital brands like Casper and Untuckit looking to grow, but not with the hundreds of stores of more than 50,000 square feet in size.

For mall owners, this report paints a dire picture. Commercial real estate advisory firm Green Street Advisors determined that all the department stores still open in the U.S. could fill 350 average-size malls — by themselves. That's just how many of them are left, and how big they are. Macy's has the largest share of square footage in malls, followed by Penney, Sears, Dillard's and Belk, based on Green Street's analysis.

"Sears closures (which add to BonTon's liquidation and closure of stores) have left landlords grappling with a wave of big-box vacancies that are expensive to re-tenant," Green Street Advisors analyst DJ Busch said. "The situation will deteriorate further before it gets better."

Many U.S. mall owners, except for top-tier landlords Simon and Taubman, are "ill-equipped" to face an inevitable wave of more department store closures, he added. He cited companies like CBL, PREIT, Washington Prime Group and Macerich as examples of those that won't have enough capital to redevelop anchor boxes at their properties "in a reasonable time period." He anticipates more and more landlords will be forced to sell assets or look for other ways to raise capital, which could cut into profits.

Busch also warns that landlords with lower-quality malls, like CBL, are becoming increasingly distressed as they take on more debt to finance their lofty redevelopment plans. CBL — which is based in Chattanooga, Tennessee, and operates 141 properties — said Tuesday it was making "significant progress" on a slew of redevelopments, including one where it added a Round1 bowling and entertainment facility to Jefferson Mall in Louisville, Kentucky. In 2019, it said, it will take an old Sears at Hamilton Place in Chattanooga and add a Dave & Buster's. It's also looking to add casinos to some properties to replace department stores.

Mall owners are expected to talk more about their redevelopment strategies this week at the ICSC Deal Making conference in New York, which brings together retail landlords and tenants.

WATCH: Here's how Target is making a comeback 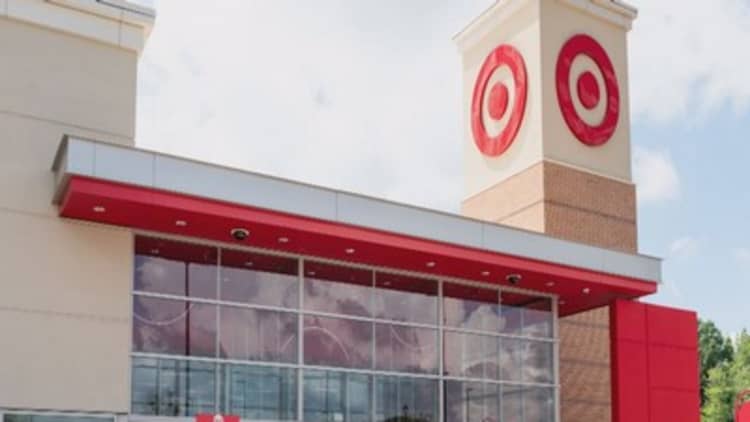