Millennials want to become homeowners more than they want to get married or have kids.

A full 72 percent of millennials list owning a home as a top priority, according to Bank of America's 2018 Homebuyer Insights Report, which surveyed 2,000 adults who currently own a home or plan to in the future. By contrast, 50 percent list getting married and 44 percent say having children.

Kathy Cummings, senior vice president of homeownership solutions and affordable housing programs at Bank of America, tells CNBC Make It that there are several reasons young people prioritize homeownership over other goals, including the desire to secure a stable housing situation before starting a family.

Many millennials want to buy because the idea makes them feel "mature, more responsible," Cummings says, and "more like an adult. I think that those are all driving factors for wanting to be a homeowner."

Over half think homeownership translates to "personal success," Bank of America finds, and over a third of respondents say owning would make them feel "independent" or "established."

The only thing millennials care about more than buying a home is being able to retire, with 80 percent of survey respondents citing it as a top priority.

Currently, about two-thirds of millennials have nothing at all saved for retirement, according to a 2018 report by the National Institute on Retirement Security. Millennials who do have retirement savings hold a median balance of $19,100.

However, Cummings points out, unlike older generations, young people "have the information available to them very readily [and] are learning about how to establish" those retirement accounts. For millennials, it's a topic that's "very much top of mind," she says. 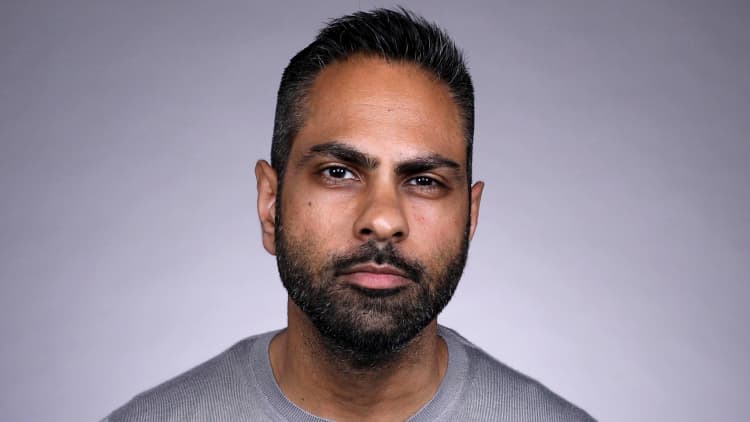 VIDEO2:0402:04
Self-made millionaire: This is the easiest way to start investing for retirement
Make It

Cummings warns millennials against saying they'll never to be able to buy a place before they do their homework. "One of the things that occurs is folks self-select out of homeownership because they have some misconception about what it is to become a homeowner," she says.

Many people believe myths about what it takes to purchase real estate, she says, such as the idea that you need a perfect credit score or that you shouldn't buy if you have student loan debt. Those ideas are false and can hold you back.

At the end of the day, if you, a prospective homeowner, commit yourself and your finances to the process of finding a home, you can usually make it happen. "It's not easy in all cases," Cummings says. But, if "you have the commitment, you will."

Don't miss: Here's the first thing Bill Gates did with his money after making over $350 million from Microsoft's IPO 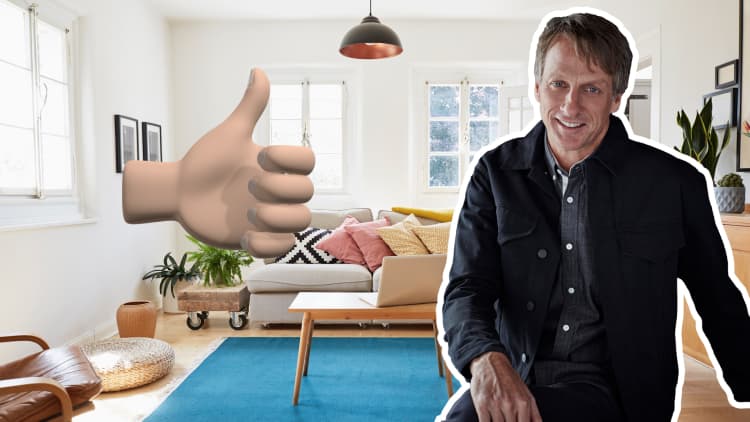 VIDEO1:0101:01
Tony Hawk bought a house as a teenager and it was the best decision
Make It