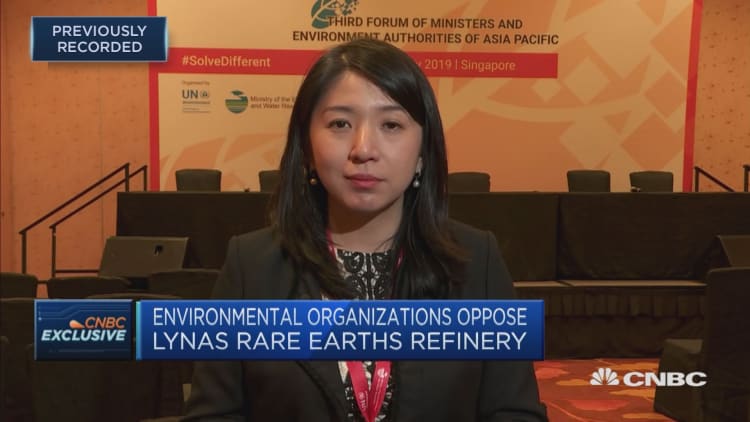 Malaysia's young government — which came into power less than a year ago — has taken a tough stance against imports of plastic waste that flooded the country after a similar move from China.

China, once the world's largest importer of waste, stopped 24 types of scraps from entering its borders starting January last year. The Asian economic giant reportedly has plans to add 8 more categories of solid waste to that ban.

China's decision uprooted the global order in waste management, resulting in the world's refuse being diverted to Southeast Asia — and Malaysia was turned into a new favored dumping ground. In the first seven months of 2018, Malaysia imported 456,000 tonnes of plastic waste from its 10 largest source countries — exceeding the 316,600 tonnes recorded for the whole of 2017 and 168,500 tonnes in 2016, Singaporean media Channel NewsAsia reported. 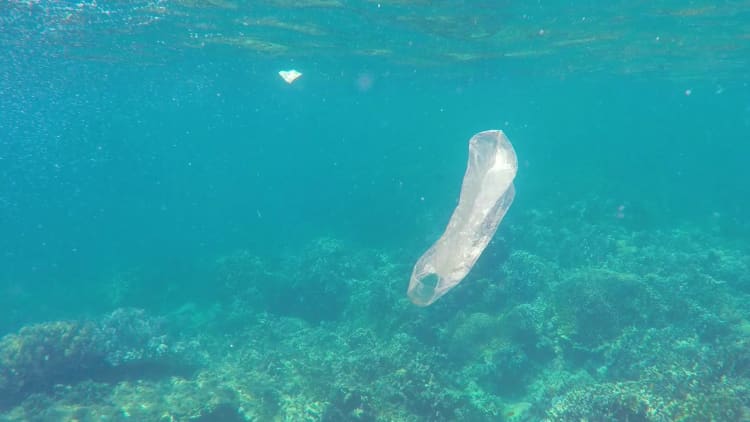 But, just a few months after winning a historic election in May last year, the new Malaysian government announced in October it's banning the import of plastic scrap and cracking down on factories that process such waste illegally. The country is not alone in taking a tougher stance against plastic scrap imports: Thailand also announced last year that it plans to ban such waste from 2021.

"China's ban on plastic waste has actually opened up the eyes of Malaysia and many other countries," Yeo Bee Yin, Malaysia's minister of energy, technology, science, climate change and environment, told CNBC's "Squawk Box" on Friday.

In addition to efforts at home to better manage plastic waste, Yeo said she's taking part in talks internationally to explore different ways to handle such scrap. Malaysia also has plans to stop taking in all types of plastic from overseas in three years.

While an increasing number of countries are taking steps to clean up their air, land and sea, the U.S. — the largest economy in the world — under President Donald Trump has not prioritized such efforts. Shortly after taking office, Trump announced his intent to pull his country out of the Paris climate agreement and roll back other pro-environment policies. 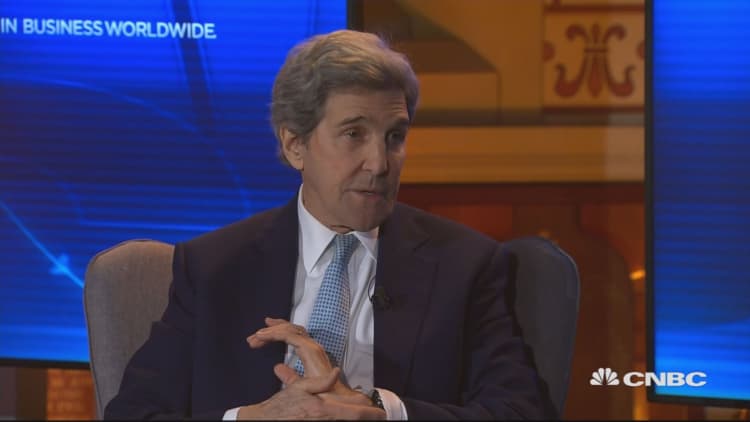 Just last month, Wells Griffith, Trump's international energy and climate advisor, said at a major conference that "no country should have to sacrifice economic prosperity or energy security in pursuit of environmental sustainability." But Yeo, for her part, said a clean environment doesn't have to come at the expense of growth.

"Protecting the environment, pushing for green economy is not mutually exclusive to economic development," the minister said.