WASHINGTON -- About two dozen high school and college students are being paid to hold places in line for Wednesday's blockbuster dispute at the U.S. Supreme Court over whether a colossal WWI memorial cross in Maryland will be permitted to remain standing.

The students, who are first in line, set up their camp site on Monday morning, a full 48 hours before arguments are set to begin. They said they were not allowed to disclose who was paying them or how much they were getting paid, but that the pay was decent. 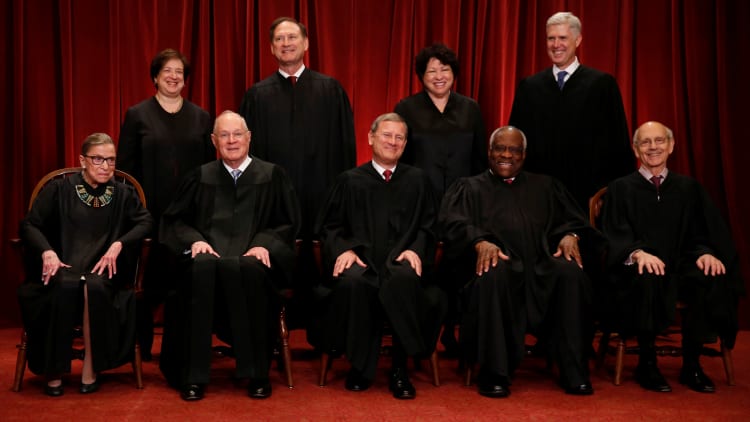 watch now
VIDEO4:0204:02
Here's what it's like being on the Supreme Court
Digital Original

"Makes it worth it for the amount of time we sit here," said David Alexander, a 20-year-old member of the group who said that he was on break from college. He said he would like to attend arguments himself, but he needs the money.

Line-standing has become something of a court tradition, thanks to the court's prohibition on television cameras and the relatively tight space available in the historic building. Only about 250 seats are available to the public, according to the court's historical society.

WATCH: Why college is so expensive in America 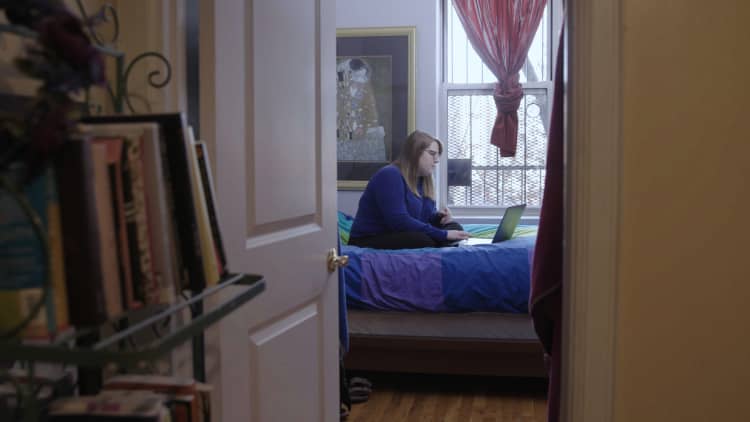 watch now
VIDEO18:0618:06
Why college is so expensive in America
Markets and Politics Digital Original Video

There is some secrecy involved in line-standing. The man identified as the group's leader declined to comment on the record, and none of the participants agreed to disclose details about their funding.

Fowler said that last term, members of the group were paid to wait in line for the Masterpiece Cakeshop case. That case also involved religion, with a Colorado baker arguing that his religious beliefs prevented him from baking a wedding cake for a gay couple.

If precedent is any guide, there could be big money involved. Some line-standers made $36 an hour in the days before the court's 2013 arguments over gay marriage, according to a report from the Associated Press. Another company, the wire service reported, was charging $50 an hour.

If the lower rate is typical, it means the students' efforts are worth more than $1,500 for a two-day wait, and that whoever is paying them is forking over tens of thousands of dollars.

Alexander and other members of the group, which includes more than 20 young people, said that Wednesday's arguments are the first this term for which they have been paid to wait in line.

The students might be keeping details of their project out of public view, but Fowler, who said he was attending college, said he was upfront with his professors.

"I just told my teachers: I'm doing this, so I'm not going to be there," said Fowler.

Asked if he liked it, Fowler said he did. 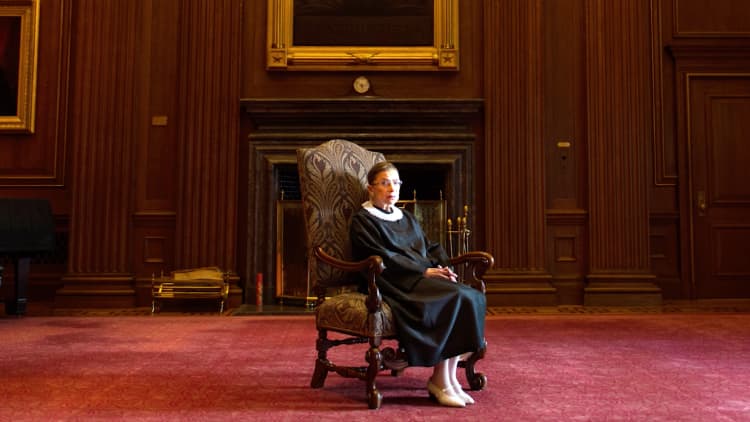