In a new interview, Alexandria Ocasio-Cortez tells Rolling Stone that while she and Bernie Sanders haven't had a beer since she arrived on Capitol Hill, she did have the opportunity to seek his input during her campaign.

She says his advice to her was "functional" and simple: "You spend a lot of time in your committee, so it's really important to pick a subject that you're passionate about."

Ocasio-Cortez recently confirmed she would be joining the House Financial Services Committee, which oversees the financial services industry. California rep Maxine Waters took over as chair of the committee, which will now include other freshman Democrats like Massachusetts rep Ayanna Pressley, Michigan rep Rashida Tlaib and California rep Katie Porter.

"That was in my top three picks. It's a pretty powerful committee in terms of what it can regulate. I'm excited about it," Ocasio-Cortez said in the interview.

She has previously said that the House Financial Services Committee has historically been a "money committee" to help members of Congress fundraise for their re-election bids. But she promised that new Democratic members will shift the committee's function. "I cannot stress how important this moment is," she tweeted in January. "Dems are putting members who rejected corporate campaign money on a committee overseeing Wall St."

It's not the first time that Sanders has given the freshman congresswoman, who worked on his 2016 presidential campaign, advice. In July 2018, after Ocasio-Cortez ousted 10-year incumbent Joe Crowley in the Democratic primary, Sanders said on CBS' Face the Nation that she should "keep doing what she has done."

"She ran an extraordinary campaign," Sanders said on the program. "And the reason that she won is she ran on ideas that were relevant to the working people in her district. She put together a strong grass roots campaign and she worked her tail off."

Don't miss: There's a gender pay gap for congressional staffers – and it's worse among Republicans 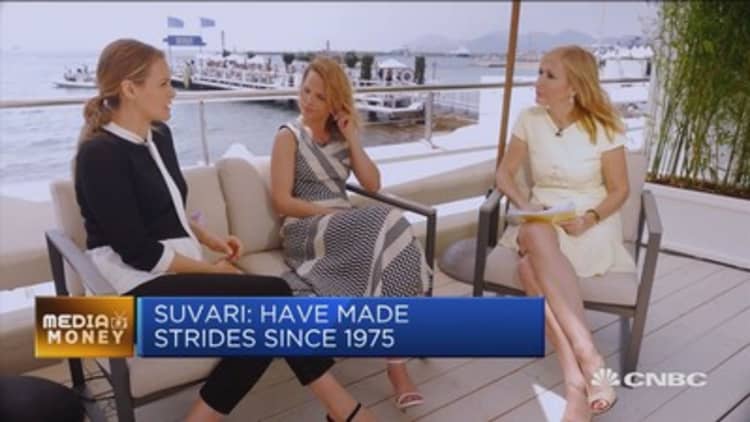