As the first quarter comes to an end, the bond market is calling for a recession for the first time in more than a decade, leaving investors scrambling to figure out what to buy and sell. If history is any guide, there's a pattern in the stock market to follow.

The spread between the 3-month and 10-year Treasury notes fell below zero last Friday, and is still negative as of Thursday, sending the biggest recession signal since 2007 as the inversion has predicted every recession in the past 50 years. 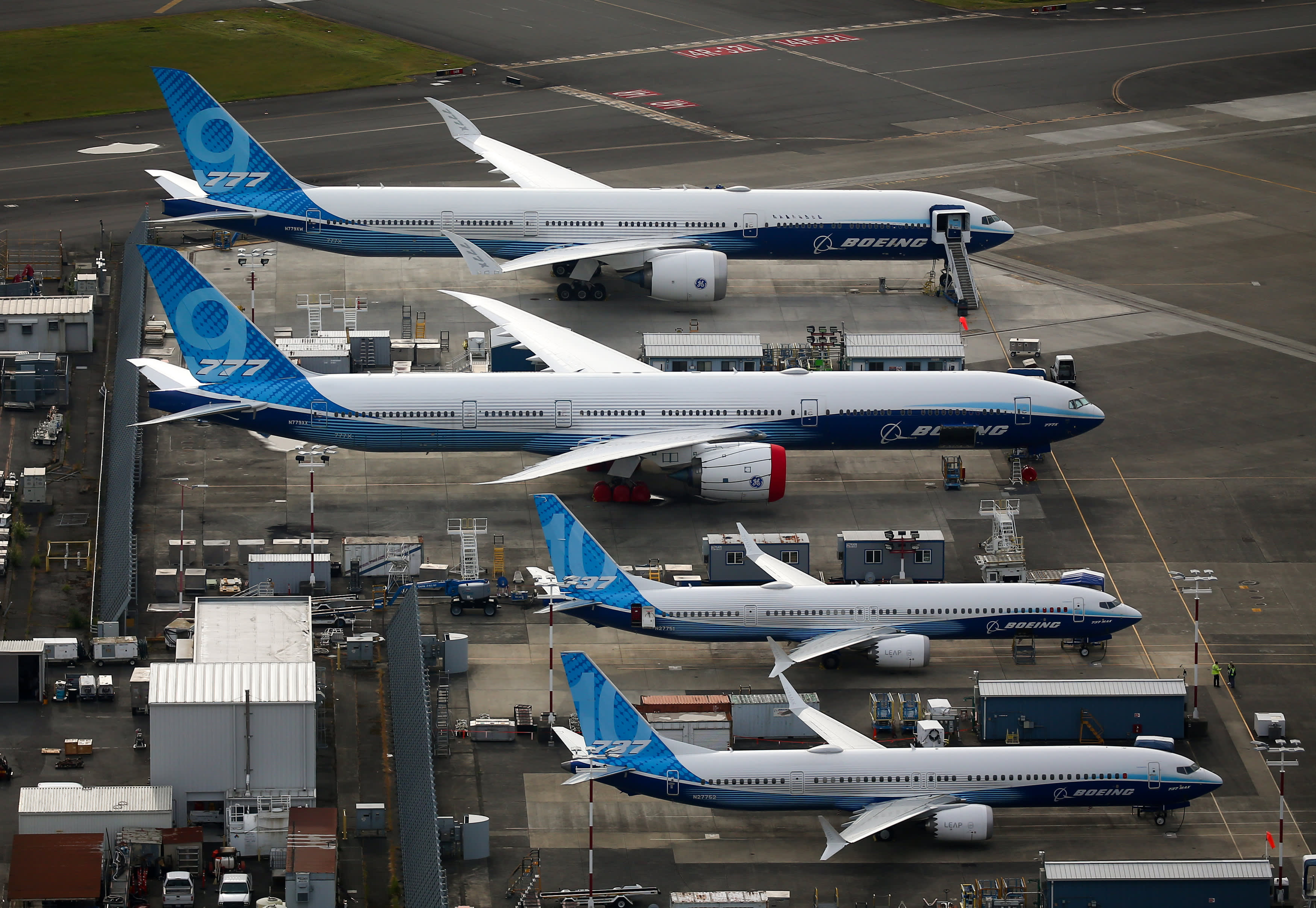 Goldman analysts predict these stocks have the most to gain, including 4 that will double
Sarah Min
16 hours ago

While the stock market is still on track to post its best quarter sine 2012, thanks to the epic rebound in the first two months of 2019, the rally seems to be on hold and volatility has made a comeback.

Now, which stocks would work the next quarter and beyond if this red flag from the bond market turns out to be right and the economy is in trouble?

CNBC analysis using Kensho, a hedge fund analytics tool, found which sectors have been biggest winners and losers during the past eight times the 3-month and 10-year Treasury yield curve inverted. The analysis looks at the one-month, three-month and six-month performance of all the S&P 500 sector indexes after the inversion.

The data show the utilities, consumer staples and health-care sectors top the list of biggest gainers after the bond market flashed the recession signal. It's no surprise that these sector are winners as they have been typical defensive plays in a risk-off environment because of their stable growth and high dividends.

On the flip side, information technology has been the biggest loser, bleeding more than 13 percent on average in the six months post a yield curve inversion. Investors likely flee these hot stocks during times of fear in the market. Communication services has also been a laggard, losing 7 percent on average during the same period of time.

The cause for the yield curve inversion is a big drop in the coupon rates on long-duration Treasurys, driven by the Federal Reserve's decision to call an end to interest rate increases. As yields continue to fall, consumer staple stocks emerge as a particularly good bet, according to Wall Street analysts.

"At an individual stock level, nearly every food, beverage, and home & personal care in our study outperformed on average during periods of declining Treasury yields," Rupesh Parikh, senior equity analyst at Oppenheimer, said in a note Thursday.

The group is already showing its strength. Procter & Gamble was trading at all-time high levels on Wednesday back to when it was first listed on the New York Stock Exchange in 1891. Kimberly-Clark also rose to a nearly two-year high Wednesday.

The group has also historically outperformed in the months preceding and following the initial fed funds rate cut, Parikh pointed out.

The fed funds futures market is now pricing in a more than 70 percent chance of at least one rate cut by Dec.11, according to the CME's FedWatch tool.