After more than two months of twice-weekly drawings with no one matching all six numbers, the top prize has climbed to $367 million for Tuesday night's drawing. The last jackpot won was on March 12, for $50 million. 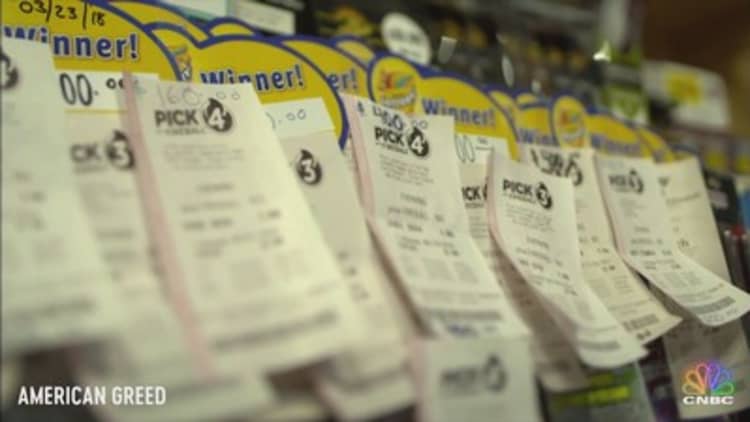 watch now
VIDEO0:0000:00
How to win at winning the lottery
American Greed

Of course, the advertised amount isn't what winners end up with.

Whether they take the prize as an annuity spread out over three decades or as an immediate, reduced lump sum, 24% is withheld for federal taxes. However, the top marginal tax rate of 37% means owing a lot more to the IRS at tax time. State taxes typically are due, as well.

"If you win, just realize how big the tax bill can be and make sure you're ready to handle it," said certified financial planner Dan Routh, a wealth advisor at Exencial Wealth Advisors in Oklahoma City.

For Tuesday night's Mega Millions drawing, the cash option — which most winners go with — is $228 million. The 24% federal withholding would reduce that amount by $54.7 million.

Assuming you had no reduction to your taxable income — such as large charitable contributions — another 13%, or $29.6 million, would be due to the IRS. That would be $84.3 million in all going to Uncle Sam. 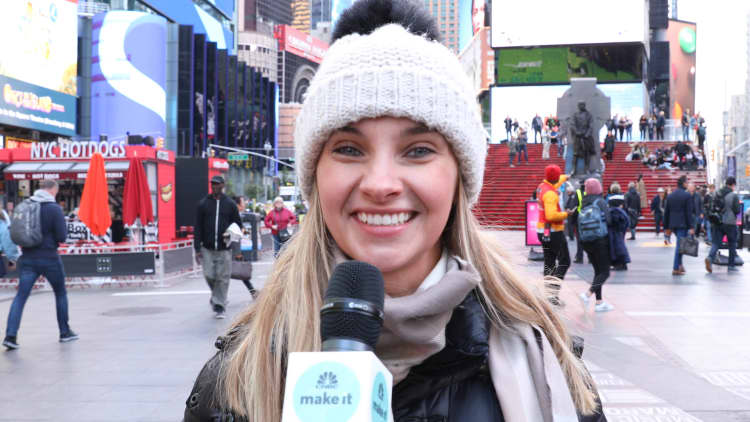 This means that after federal taxes, you'd be left with $143.7 million.

Then there are state taxes, which range from zero to more than 8% depending on where the ticket was purchased and where the winner lives.

In other words, you could end up paying more than 45% in taxes.

More from Personal Finance:
These are the 10 most affordable vacations in the US
Those credit scores you see may not be what lenders use
There's a hidden cost to your 401(k)

If you're lucky enough to win a life-changing amount in the lottery — and your chance of winning the Mega Millions jackpot is 1 in about 302.1 million — experts recommend turning to a team of professionals who are experienced in handling large windfalls. That should include an attorney, a financial advisor and a tax advisor.

"Everyone who buys a ticket dreams of winning the huge jackpot, but nobody actually thinks they will win, or has a plan in place if they do," said Jason Kurland, a partner at Rivkin Radler, a law firm in Uniondale, New York.

Meanwhile, the Powerball jackpot is an estimated $288 million for Wednesday night's drawing.

The last time there was a top-prize winner in that game was on March 28, when a Wisconsin man nabbed a $768.4 million jackpot. Manuel Franco, who claimed his haul in late April, chose the lump sum cash option of $477 million. After federal and state tax withholdings, he received $326 million.