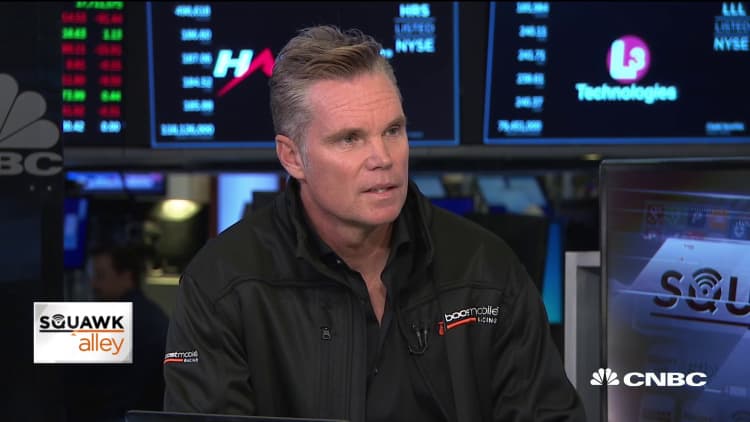 The United States and Chinese telecom giant Huawei should work out their differences for the sake of the consumer, Boost Mobile founder Peter Adderton told CNBC on Wednesday.

Huawei does have "some incredibly good technology, so I hope they sort that out quickly," said Adderton, former CEO of the U.S. arm of the prepaid wireless brand. 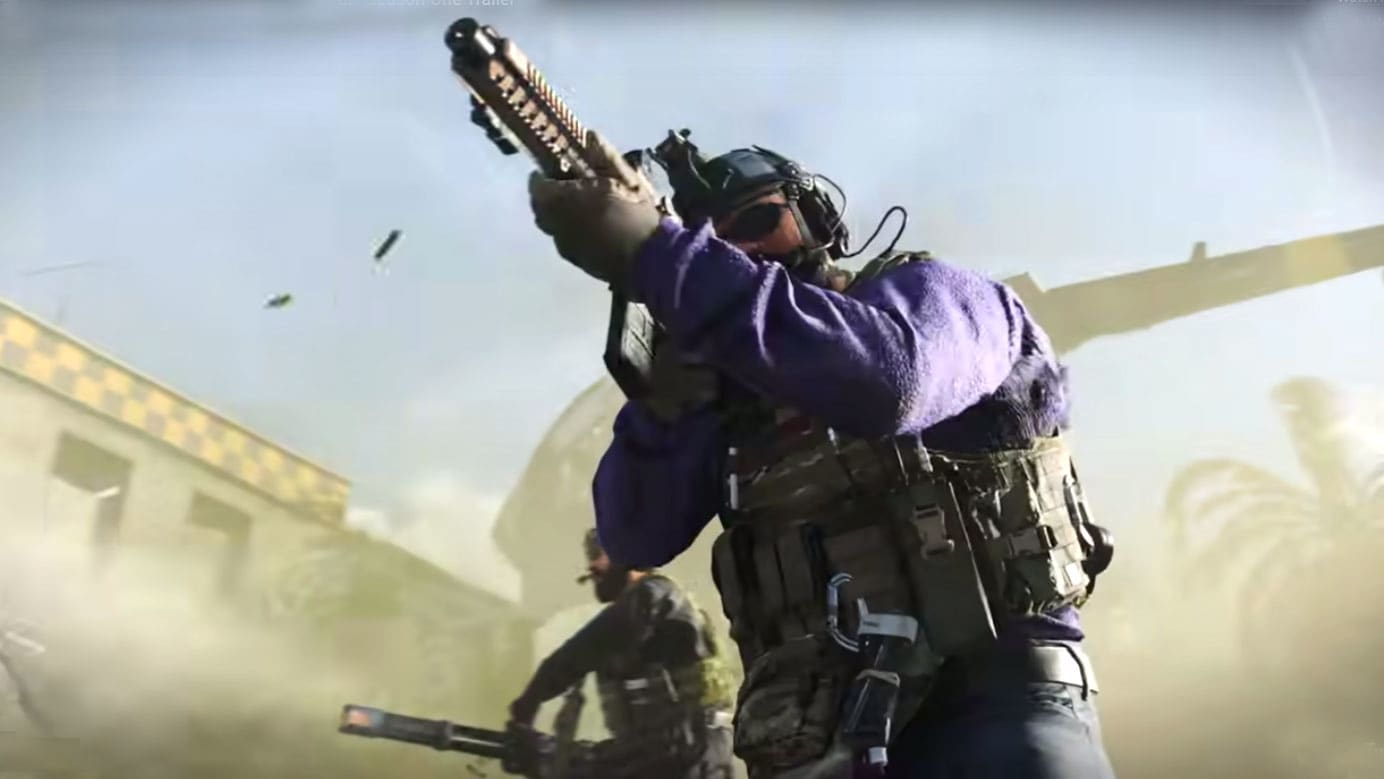 The Trump administration, in the past year, has ramped up its efforts to stop Huawei from operating in the U.S., citing national security concerns. Huawei sued the U.S. in March, alleging the law banning U.S. government agencies from buying its equipment is unconstitutional. The company has since filed a motion to speed up the process.

The chief security officer at Huawei USA, Andy Purdy, signaled on CNBC earlier on Wednesday the company might be open to taking steps to address U.S. national security concerns. Purdy, formerly a top-ranking cybersecurity official at the Department of Homeland Security, said he would be "astounded if we weren't open to those kinds of risk mitigation measures."

"When you look at the U.S. and China, there are strained relations," Adderton said later on "Squawk Alley." "I can absolutely understand why governments are concerned about the information."

However, there are consumer benefits to Huawei, he said, arguing the main draw of its smartphones is a low price point for a quality product.

"The consumer is losing a lot," he said — specifically, low-income Americans who won't necessarily benefit from the 5G technology that the U.S. and China are racing to dominate.

The value 5G next generation wireless brings is only to a "certain group," he said, adding those who can afford cloud storage are really the only ones who will benefit.

Adderton appeared on CNBC just hours after Reuters reported a group of potential buyers is preparing bids for Boost Mobile, which is owned by Sprint.

The divestiture of Boost was among the concessions T-Mobile and Sprint made to get approval from the Federal Communications Commission last week for their $26 billion merger.

The Justice Department has yet to rule on the proposed T-Mobile/Sprint deal.

According to Reuters, Adderton is interested in buying back Boost, but he declined to comment on that.

Correction: This story was updated to clarify that Reuters reported that a group of potential buyers is preparing bids for Boost Mobile.