Last month, when Google said it was investing $1 billion to build 20,000 Bay Area homes over the next decade, it seemed like a generous investment — and compared to what other companies have given, it is.

"Glad to do our part to support our future neighbors in San Jose," CEO Sundar Pichai tweeted to the mayor of San Jose, Sam Liccardo.

But the company's pledge followed months of tense discussions and protests over rising housing prices in San Jose, where the company is planning a new mega-campus. Now, community members and real estate experts point to the lack of detail in the announcement, and say it may not be as effective as the big round number makes it appear. 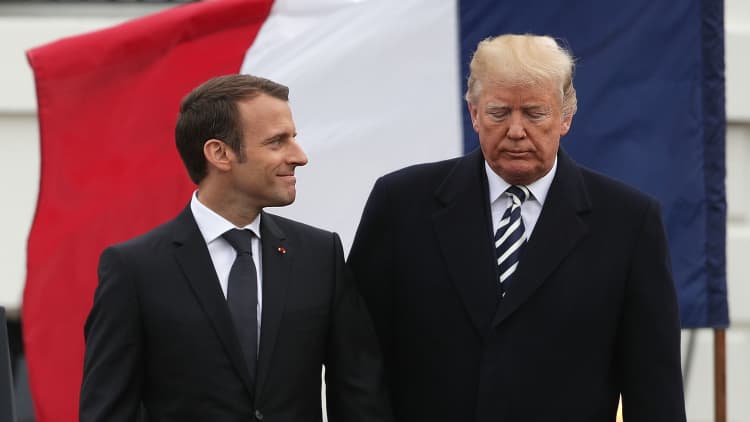 Google and other tech companies need space in the Bay Area to accommodate their talent, but there aren't enough world-changing problems or pay upgrades to sway talent if they can't find an affordable, safe place to live.

This year, Microsoft pledged $500 million to develop affordable housing in and around its hometown of Seattle and Facebook also launched a similar project in the Bay Area.

The tale is already playing out in San Francisco, where tech's burgeoning presence combined with government inaction has led to an average rent of $3,500 for a one-bedroom apartment. Some tech workers recently told the Guardian that they are leaving the Bay Area because of housing costs and safety issues stemming from extreme inequality.

Housing is a hot-button issue in San Jose

Lurking behind Google's $1 billion housing investment is its plan to build an 8 million square-foot campus for 20,000 employees near San Jose's downtown — less than 15 miles from its Mountain View headquarters. For more than a year, local residents have expressed concern about rising rents and displacement as Google's plans move forward.

Within one week of the news breaking, home prices in a three-mile radius of the site jumped 7%, and condos in the nearby Rose Garden neighborhood jumped $50,000 in a week, according to Brett Jennings, a broker and the founder of Brett Jennings Real Estate Experts. Six months later, nearby housing prices had jumped 25%, he added.

"The Google effect," he said. "We're feeling it with buyers and sellers, and we're also seeing it." (Click image to enlarge.)

Google is planning a new mega-campus in the area near Diridon Station (red square), west of downtown San Jose. Within a week of the news breaking, housing prices in the Rose Garden neighborhood (shaded light grey) and other nearby neighborhoods skyrocketed.
CNBC via Google Maps

Since then, several San Jose city council meetings have been disrupted by protesters expressing fear their families -- some of which had been there several generations -- would be forced to move as housing costs skyrocketed.

In November, non-disclosure agreements signed by San Jose city members and Google spurred a lawsuit from organizations Working Partnerships USA and the First Amendment Coalition, alleging "secrecy" and lack of transparency on how the two parties would address community concerns such as housing.

Finally, at a meeting in December, after 10 hours of contentious debate, the San Jose city council unanimously voted for the sale of more than $110 million in land to Google, paving the way for a 50-acre campus — essentially its second headquarters.

The mayor called for a recess after protesters chained themselves to chairs. After a break, the public was forced into an overflow room and asked to watch the rest of the meeting from a TV screen, which fueled criticism the two parties were operating behind closed doors.

Since that night, protesters have made scenes outside of Google's marketing conference in San Jose and teamed up with employees and investors for a protest outside of the company's annual shareholder meeting. They often carry large printed signs that read "Welcome to Googleville."

Jerry Strangis, who has worked in San Jose land use for three decades, said he's supportive of Google's housing commitment. But he believes it was a "clear" response to community pushback, which is the biggest threat to the potential campus. Earlier this year, community upheaval caused Amazon to pull out of plans to expand in New York.

"What the city is doing and how Google is reacting to concerns and criticism about displacement with this housing initiative is really a byproduct of making this whole project work," Strangis said. "They've acquired lots of the land but they also need to get the project approved and it's pretty clear that this announcement will help make way for that."

Kelly Snider is a real estate development and land use consultant who has worked in Silicon Valley for the last 25 years. She believes the billion-dollar announcement was timed in order for the company to spur goodwill with community and to help its case in acquiring more land. She also said the company could potentially reap benefits and tax exceptions if Google's land is deemed by cities as a "gift."

Google told CNBC it had heard criticism around the timing of the announcement, but that it also recognized that Bay Area housing had reached a crisis point.

The devil's in the details

While local experts agree Google's investment is a step in the right direction, they are skeptical the $1 billion figure will make much of a dent, especially since the funds will be spread out among several Bay Area cities.

Google said the bulk of the housing commitment — $750 million — will go toward rezoning Google-owned land into land that can be used for housing. Critics claim that figure can be misleading to the average person because Google already agreed to rezone some of its land in areas like Mountain View prior to the announcement.

"I would like to know whether or not Google will use existing land it owns or if it (will) buy up additional commercial or industrial space," her letter reads. "With respect to Google's generous donation to homelessness efforts, is there a particular approach that Google is interested in investing in — such as navigation center or broader efforts to focus on comprehensive supportive services?"

Nearly one month later, Feinstein hadn't yet received answers or a formal response from the company, according to a spokesperson. However, the company clarified to CNBC that the company's pledge will involve existing land.

Community members said they are also concerned about the lack of detail on affordable housing.

"We continue to see Google buying land in downtown and north San Jose and other parts of Silicon Valley, and yet we still have very few details on what affordable housing will entail," he said. "There was concern around this initially and there continues to be because a blog post is not going to pay anybody's rent here in Silicon Valley."

Silicon Valley Rising, a San Jose-based equality campaign organization, said its research found that Google needs to build more than 5,000 affordable homes in San Jose alone, not just regionally. The organization called Google's housing investment a "win" but added "there is clearly still more it needs to do."

Google said it purposely kept the investment open-ended and that it doesn't yet have a specific plan for affordable housing units yet, saying the individual cities will likely need to determine most of it. The company said it is soliciting applications from Bay Area developers in efforts to find the most efficient building models.

In response to Senator Feinstein's question about Google's plans to fight homelessness, Google told CNBC it will seek organizations that focus on solutions for homelessness and displacement — similar to a $3 million donation it gave to a newly-opened San Francisco navigation center — but it hasn't started that process yet.

Despite the lack of detail, some local residents are just happy that tech companies are finally paying attention to the housing crisis.

"It certainly benefits them to make sure they have places for their employees to live, and to also be a good community member," said Leslye Corsiglia, co-founder and executive director of Silicon Valley at Home, a nonprofit that advocates for affordable housing. Corsiglia has worked with Google on its housing plans in Mountain View.

"I think you can question whether or not it's enough, but it's certainly a lot and something other corporations are not doing."

Just before the announcement, Google bought a site operated by the San Jose Fire Department for $41.2 million, bringing its San Jose real estate expenditures to more than $360 million.

One week later Google quietly scooped up even more land in the region. It spent $15 million on four more downtown San Jose parcels in a deal with real estate firm Trammell Crow. Then, it purchased $58.1 million worth of land in North Sunnyvale, where Google has now surpassed spending $1 billion on real estate, according to The Mercury News.

"When they say, 'we're going to add housing' but then also increases employee base and land grabs, it's sort of treading water, not increasing ratios," said Snider. 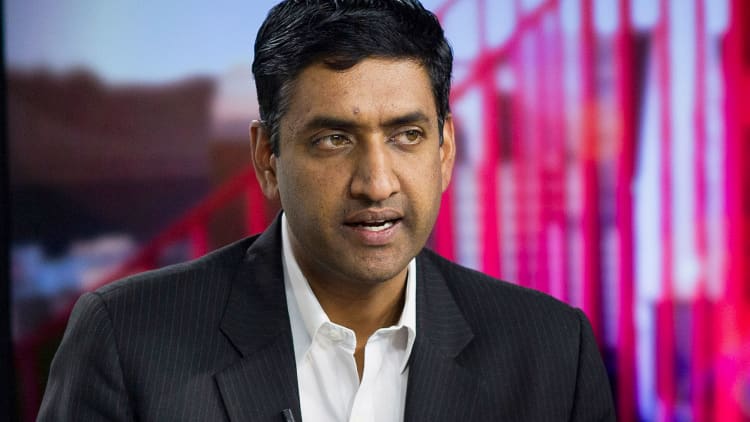