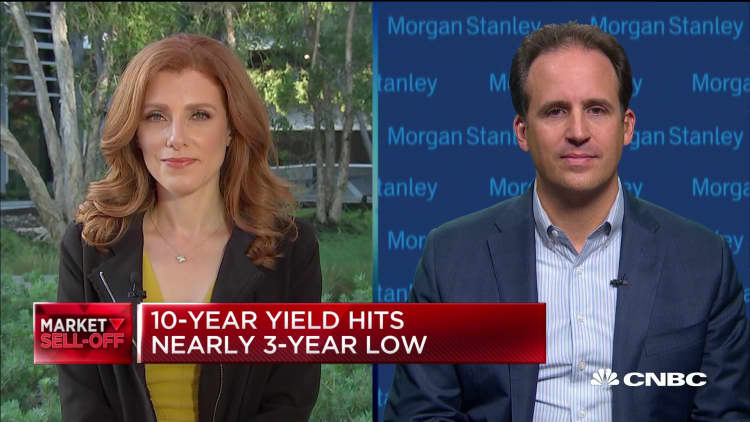 Though a newly announced bundle for Disney+, ESPN+ and Hulu might seem like a steal from the consumer subscription point of view, Disney CEO Bob Iger said the move will be valuable for the company's advertising business.about

Disney+ and the bundle with the other services is set to launch in November. The $12.99 per month bundle will include the ad-supported version of Hulu, which Iger said in an interview with CNBC's Julia Boorstin is "becoming a very important part of the Hulu business." On Tuesday, Disney said Hulu had reached about 28 million paid subscribers. Hulu told Variety earlier this year about 70% of Hulu's viewers watch on the ad-supported plan.

"If this bundle serves to grow Hulu subscribers more aggressively, that would be very valuable on the advertising side," Iger said. "There's another revenue stream that will come in that I don't think has necessarily been appreciated if we grow Hulu [subscriptions] quicker, which we believe this bundle will do. If you look at it that way, the economics of the bundle are better than what you would expect."

Hulu has announced new advertising formats and features this year to reach consumers on its ad-supported plan in less intrusive and annoying ways, like ads with personalized offers or "pause ads" that appear when a viewer pauses a video on Hulu. In March, eMarketer forecasted Hulu's U.S. gross ad revenue to grow by 22.7% between 2019 and 2020 to more than $2 billion.

During the company's earnings call Tuesday, Iger said the company will begin marketing Disney+ later this month. He said the efforts will span digital and analog channels and will all appear on Disney's touchpoints, like hotels or its credit cards. Disney+ won't have ads though.

"It is going to be treated as the most important product that the company has launched in, I don't know, certainly during my tenure in the job, which is quite a long time," he said. 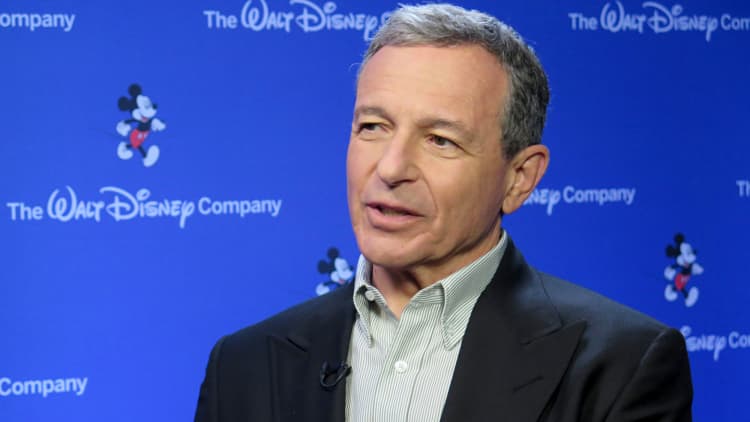 watch now
VIDEO2:3902:39
Disney CEO Bob Iger: The results out of Fox studio were disappointing to us
Squawk Box