Amazon's Prime Day and promotions by other retailers appear to have given a meaningful pop to July retail sales, which could be stronger than economists' forecasts, according to Bank of America Merrill Lynch economists. 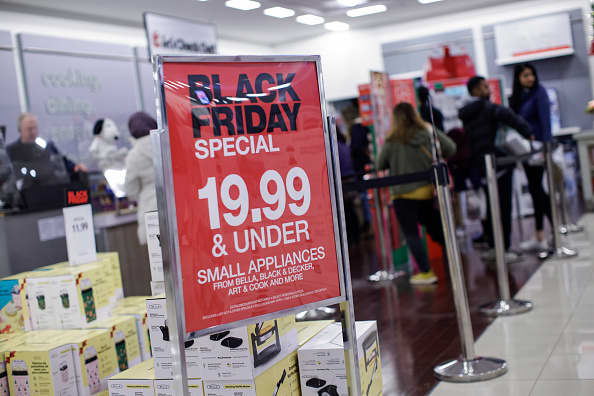 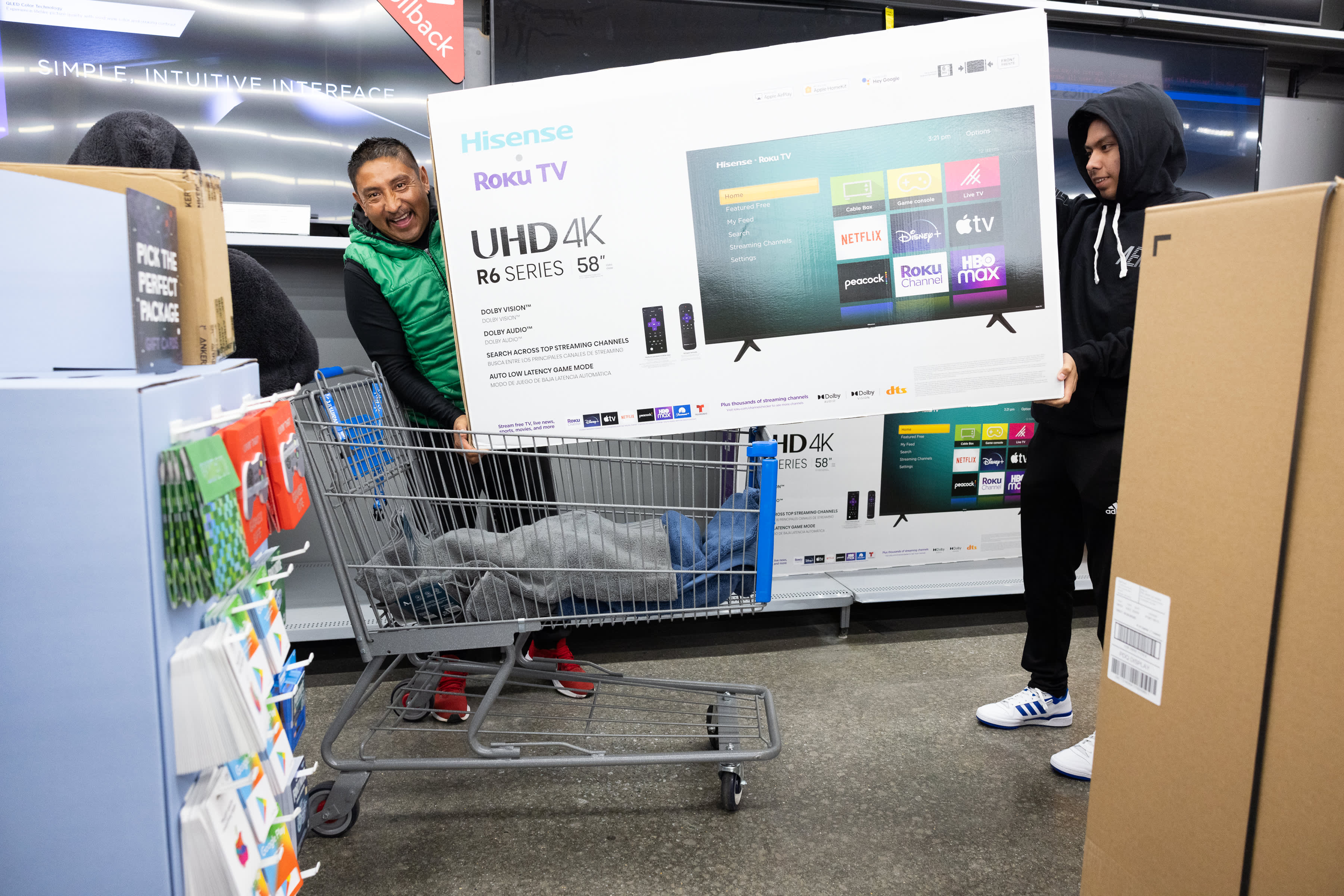 "We're above consensus. We think it's a strong month," said Meyer. "It wasn't just Amazon. A number of retailers had these summer Black Friday deals."

BofA economists also analyzed Bank of America credit card data, which they say shows spending rose by 0.8%, according to credit and debit card data. The gain was due in part to Amazon's Prime Day promotions but also the historic heatwave in much of the country.

Meyer said the five-year-old Prime Day has seen a shift to higher spending each year but this year it was large. Last year, Prime Day spending was more modest, and it was negligible in 2016 and 2017.

"This is a very strong period for consumer spending which started in March. Part of the reason it was so strong was the beginning of the year was so weak," Meyer said in a telephone interview.

The BofA economists said more than half the U.S. was impacted by hot weather in July.