Leading Apple analyst Ming-Chi Kuo said demand for new iPhones is beating his expectations – and much of it is due to Chinese consumers. 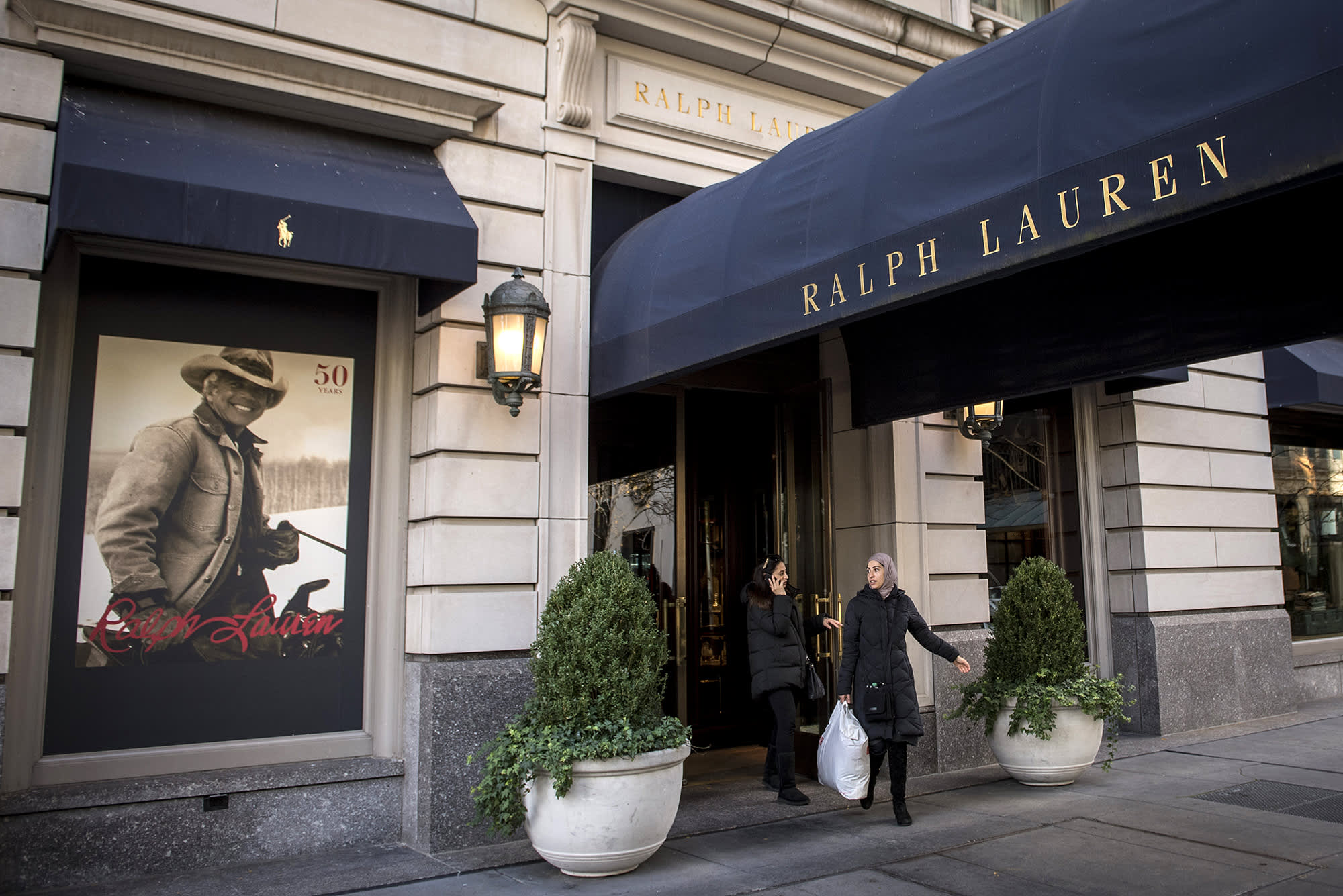 "Under the premise that Apple doesn't announce the pre-order result, we believe that the change of shipping time offered by Apple's official website is better to reflect the actual demand because Apple's official website accounts for 30–40% of the total iPhone shipments," said Kuo, an analyst at TF International Securities. "We think the reference value of pre-order results announced by other channels is lower."

Consumers in the U.S. prefer Apple's more expensive models, while the standard iPhone 11 appears to be more attractive to buyers in China, according to Kuo.

"The demand for iPhone 11 in the Chinese market is stronger than that in the U.S. market," Kuo said, noting that it's a big upgrade for people who still own the iPhone 6, iPhone 6s and iPhone 7. "iPhone 11's price is roughly equivalent to 1–1.3 times the average monthly salary in China, which is close to the price sweet spot (vs. iPhone XR's price equivalence of 1.5–1.7 times the average monthly salary in China)."

This sentiment was echoed by Chinese e-commerce site Fenqile, which told CNBC on Monday that the iPhone 11 is the most popular preorder in China. 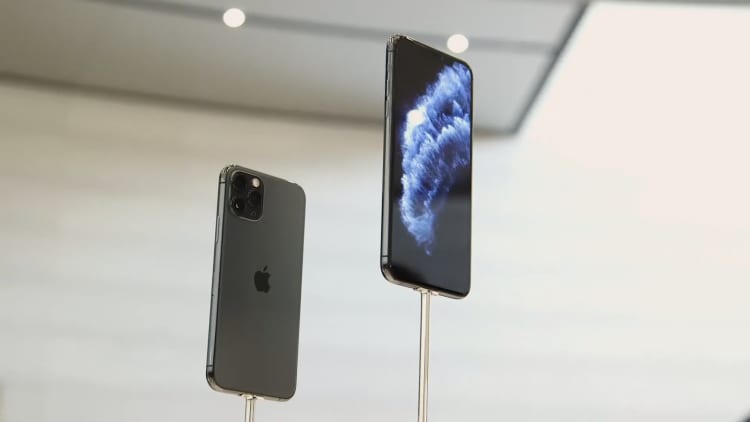