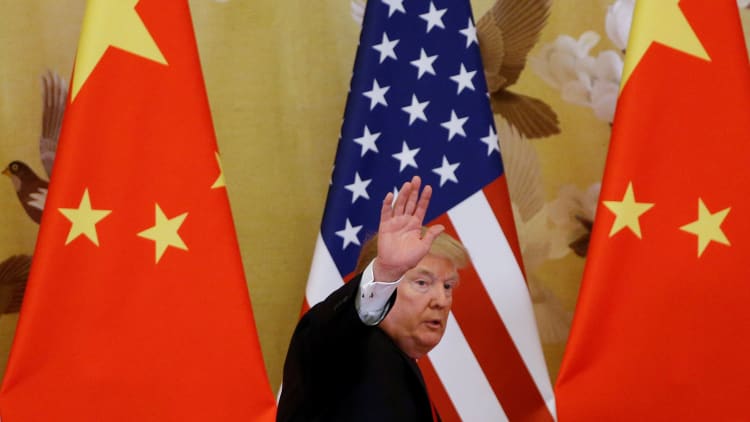 China has lowered its expectations for progress on trade talks this week after the White House blacklisted a slew of Chinese tech companies over human rights violations, Reuters reported.

The White House did not immediately respond to CNBC's request for comment.

The report is similar to what Wall Street analysts have been telling CNBC could come out of the talks: a tariff postponement with an agreement to tackle the bigger issues again later.

There's a lot riding on the outcome of these talks. The Trump administration has imposed tariffs on more than $500 billion of Chinese goods, with another round of tariffs set to go into effect later this month.