The world's biggest seller of cars, Toyota Motor Corporation, is to set up a joint venture with China's BYD Company — a company quarter-owned by Warren Buffett's Berkshire Hathaway.

The two companies announced in a statement Thursday that they would each invest 50% of the capital needed to set up a joint venture which designs and develops battery-electric cars.

No details about the total value of the venture were released.

BYD and Toyota said they plan to staff the new company by transferring engineers and R&D jobs from each of their respective companies.

In the statement, Toyota executive vice president, Shigeki Terashi, said the company had "the same goal to further promote the widespread use of electrified vehicles."

BYD is a Chinese manufacturer that was formed in 1995 as a seller of batteries. of automobiles, battery-powered bicycles, buses, batteries, and trucks.

Investor Warren Buffett made a big bet on the firm by taking a 24.6% stake in 2008. The investment is estimated to have netted Berkshire Hathaway more than a billion dollars over the last decade.

Toyota is a Japanese automotive manufacturer that, as of 2017 data, makes and sells more motor vehicles around the world than any other automaker. By revenue, it is estimated to be the world's sixth-largest company.

The Tokyo-headquartered firm said earlier this year that it aimed to get half of its global auto sales from electric vehicles by 2025. At the same time, Toyota said it would partner with BYD for supplies of batteries.

Shares of Toyota are up more than 20% year-to-date. 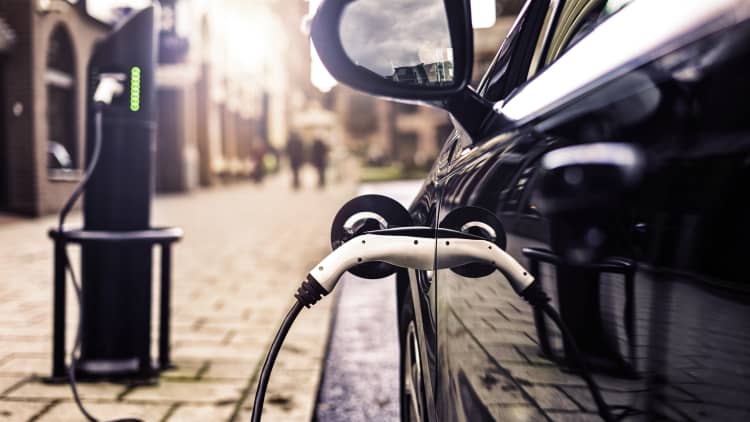